Can you keep an eye out for this 2008 giant trance in black with mismatched rims (if I recall correctly).

Its an older trance with one of the Hayes brakes bodged up with a bolt where the lever pivot should be.

It was stolen out of a buddies truck in Pictou area.

A couple of pictures of the bike that was stolen, the first one isn’t an exact but its similar. 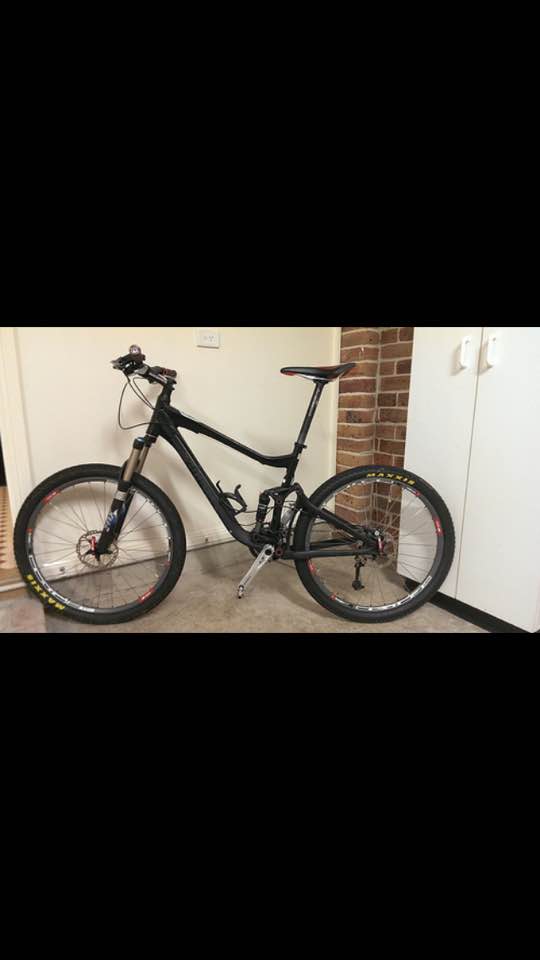 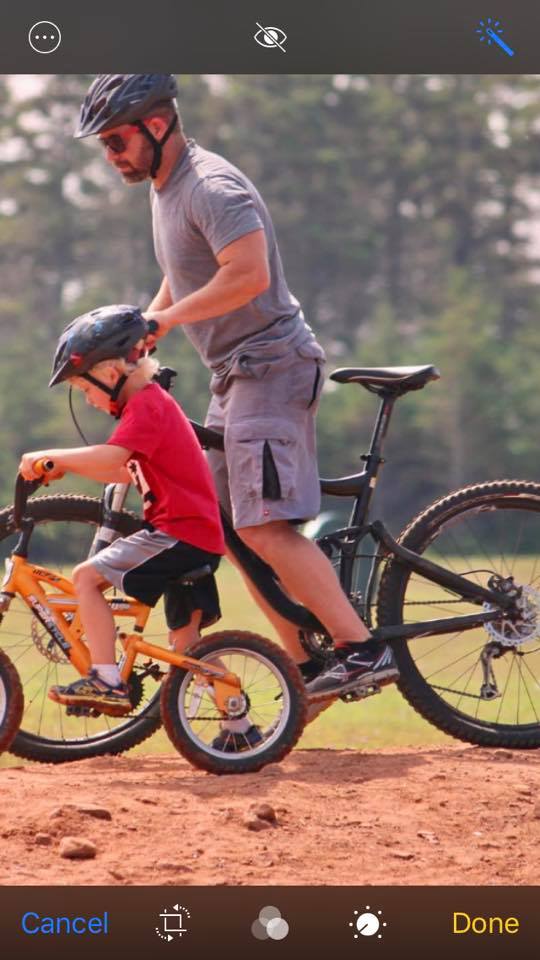