Be careful out there

At the Entrance to DaMinion today saw evidence that someone had unboxed a new mossberg rifle. Nice reminder that tis the season to bust out that blaze orange…lest someone accidentally mistake you for a deer.

A bell wouldn’t hurt either. Must have been a muzzle loader since the regular rifle season doesn’t start until the end of the month. Tried getting some pheasants today but no dice, just a bunch of hens popping up but nice to see just the same.

Yeah I wondered about that, bow hunting is on as well now I believe.

With bow hunting, would you have to be a lot closer to the animal than you would with a gun? Does a stray arrow travel as far as a stray bullet? I’m not a hunter, but I’d like to think that with bow hunting, a mountain biker ought to be making enough normal noise to not be mistaken for a deer. (If someone has information to the contrary, please let me know!)

Id be equally as concerned about both. Its more so the unexperienced/unskilled hunters who take unclear shots… Each could be as likely to occur with any kind of weaponry!

I definitely wouldn’t be as scared of bow hunters. They have to take more time to prepare there shot. With my gun It would take milliseconds and a 150gr bullet would exit the barrel at 2950fps. 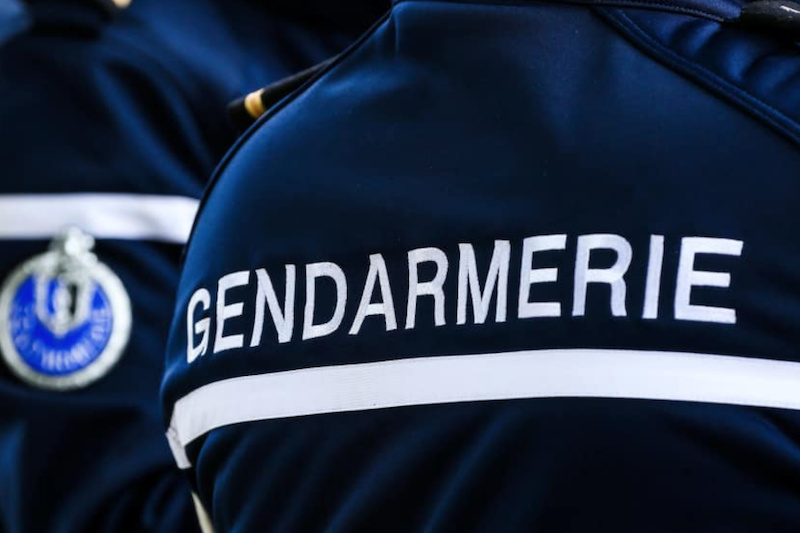 We've received the sad and tragic news that a British mountain biker was shot dead by a hunter on the popular trails of Super Morzine in France. Updated 16th October 2018

I’ve said this before, and I know dudes like @tossedsalad are responsible hunters who pay great attention when in the woods, but there are a lot of people who don’t. It’s hard to outrun a bullet.

Some even shot themselves. I know a fellow with missing digits from trying to crawl with a shotgun.

Apparently, they are letting bowhunters hunt for deer in Victoria Park. Should be interesting.

I wonder if they will need to dispose of the gut pile.

There are a ton of deer there. Truro’s gardeners might be happy.

So as a new to Canada MTBer, and not familiar with hunting…

Where is good to avoid hunting? I mean I like orange tops and all, but is there any area’s where hunting isn’t permitted? (Or is it the other way round where hunting is permitted in only certain area’s?)

During hunting season, even if you are on rails trails or a park or a road, I would safely assume you still might get shot hahaha. Wear orange and yell IM NOT A DEER

Ya definitely wear bright colors. Woodville trails says no hunting but I still would be very careful . I know one of the land owners hunts around there.

Yeah, why I suggest a bell, sounds travel farther than sight.