Has anyone seen this bag before?

I got this new fox hydration pack to replace my smaller old one. Got it at cyclesmith and says “sample” on the tag. 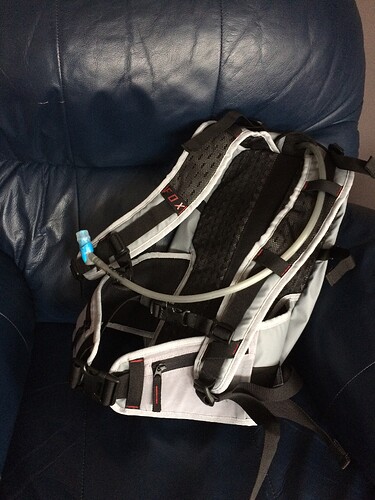 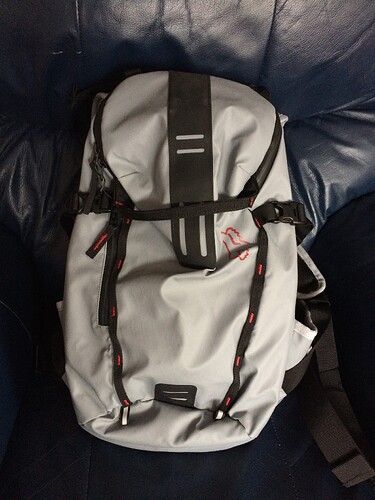 I’ve bought “sample” Pearl Izumi before however it was from their outlet store. I don’t think sample products are meant to make it to a retail store.

Generally, they are not, but if the rep is cool with it then demo and/or sample products can be found at the retail level.

Cycle smith had two on the shelves and both said sample and I can’t find any info typing the name into google. So I’m not sure what that means!

Lolz. This gives me a bit of a chuckle. Anyways, your bag is fine, except for trade shows most samples that end up at the retail level are retail ready, not mock ups. Could prove difficult for the warranty guy though (the retail guy, not the consumer)

Yea I’m not worried about it, i was just curious if this was a common thing for bike products.