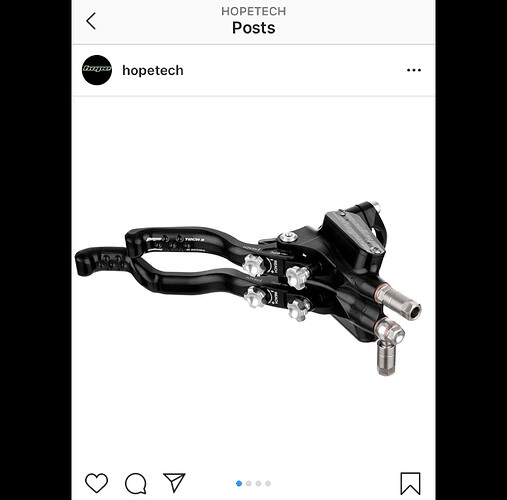 It’s great for amputees and anyone with hand mobility issues. You can control both brakes with your dominant hand. Before this the only option was two brakes on one side, but the stacked hights were weird, this is way less a reach. Or there was a line invert adapter that you could control both pistons with one lever but you had no individual modulation.

both pistons with one lever but you had no individual modulation.

You had some adjustment with when one would come on after the other, and people got used to it. Also most were not going full balls to the wall, some were, but most were just doing what they could to get out. This is much nicer then the old alternatives.

Edit: this is the latest version of the adapter kit, not the same company I set up years ago but same concept. Seems like they figured out the modulation better. http://www.outbraker.com/

Rode with Will a few times when he was living here going to med school. Dude was a great rider but man, watching his arm go flying when he bailed was not a good place to be. 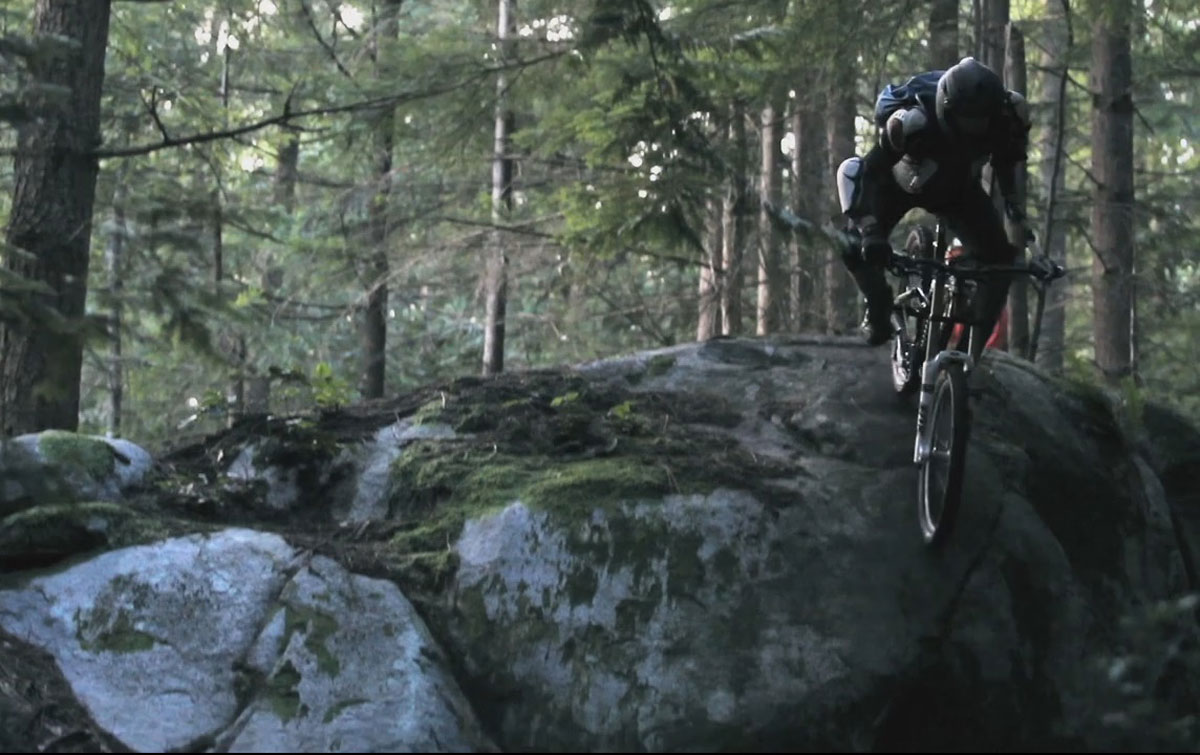 Using a specifically designed mountain biking arm, fitted with a fox-shock, Will Craig can tackle even the most technical of trails.

I met him on a few rides but never saw that happen. Yowza.

Yeah, the best was doing night rides at wrandees and he’d try some really sketchy bit that I built thinking no one would ride it. It’s bad enough bailing on granite but screwing up a homemade arm made out of a fox shock is next level.

Prosthetics is my job, lots of companys are doing this sort of thing now with fox shocks. I laughed one day about 4 years ago. every one in the clinic was like “wow look at this high tech shock In this foot”…i had to tell them it was a fox float and had been out for 10+ years. The cycling world and prosthetic world are very much a like. A 4bar knee is the same as a 4bar frame…this is a sample of one of the knees https://www.biodaptinc.com/