Found this weekend by hunter in Spider Lake area.

No word yet linking it to Marty Legere missing in 2014…

RCMP in Nova Scotia say they are investigating after human remains were found in the Spider Lake area over the weekend.

The CBC article says the remains were found ~1km away from end of Spider Lake rd. 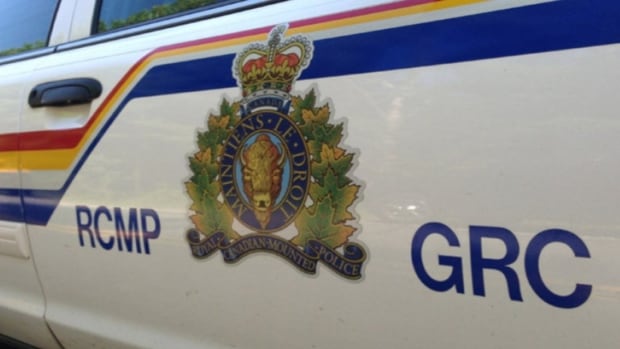 Human remains found by a hunter in Waverley, N.S. on Saturday evening have been sent to the medical examiner's office for tests, according to Nova Scotia RCMP.

i don’t know. i have a hard time believing this is marty. how could we not find him or his bike after two years of riding/walking/running/hiking that area extensively? there were 450 people in the search party and a lone hunter finds his body? I hope for his family’s sake that it is him so they can get some closure but I am not too optimistic it is him

Whether it’s Marty or not, keep in mind most of those people riding/running etc are sticking to the main trails. But hunters typically go off the beaten path.

What I find surprising is that his bike was never found. You’d think that would have been abandoned on or near the main trails.

I wonder if he tumbled over a bank or fell in a sinkhole bike and all.

People do weird things when lost. He may have buried it for all we know. I’m curious if it is him or not, considering how close to where everyone was searching this body was found.

Sure hope it is not someone new, though.

Heard a rumour that it may not be Marty. Not sure of anything else though.

This is second hand information, but the body was a different missing person. My mother got a phone call this morning letting her know that it was an old friend of hers who went missing a year or two ago.

Thanks for the info.

Indeed it wasn’t Marty. At least this gives closure for one family.

So presumably that body was there when folks were looking for Marty. Interesting he wasn’t found before.

I was thinking the same thing @rolls, The didn’t elaborate (thankfully) on how much remains they found, animals can move stuff pretty long distances if they want.

Exactly @Rolls although this person went missing in November of 2013, and Marty didn’t go missing until May 2014. I haven’t got a clue how long it takes for a body to decompose, and like @bent6543 said I’m sure there are plenty of animals around there that could have moved things, so I could see how searchers could have easily missed this while looking for a person that had only been missing a few days. Still a little odd that no one ever stumbled on this until now though.

@jetter I’ve seen coyotes turn a fresh fully intact deer to a few leftover bare bones and a pile of hair in less than 3 days.

Does anyone know exactly where this body was found? On what trail or area? One km from the trail head could mean just about anything

Was up there today, lots of police tape left in the old Conrad’s Gravel pit.