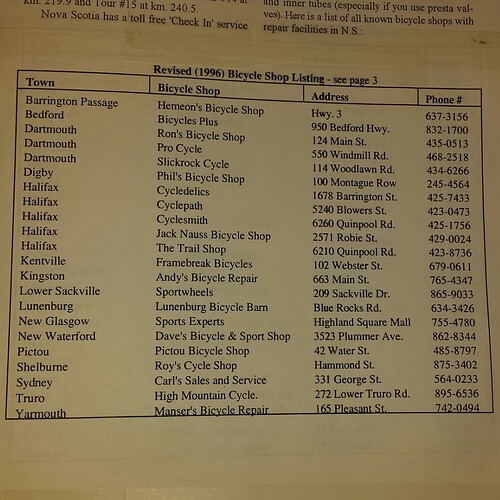 some classics there for sure!

I don’t know about purchases but I’ve been in at least twelve of those.

Missing from about that era is Edgecome Sports (Windsor) and a guy up by Cape North.

Very cool. I would think Valley Stove and Cycle was selling bike by then as well.

I still have a bike from Slickrock. I think it qualifies as an antique now! 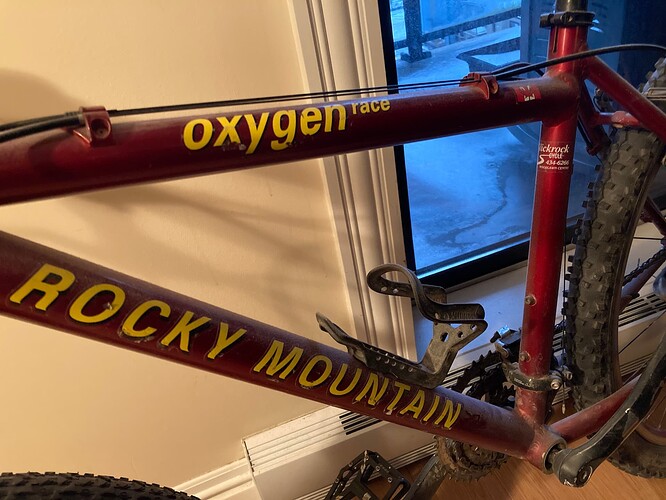 With a classic Newport drilled cage to boot!

Ti bolts as well no doubt