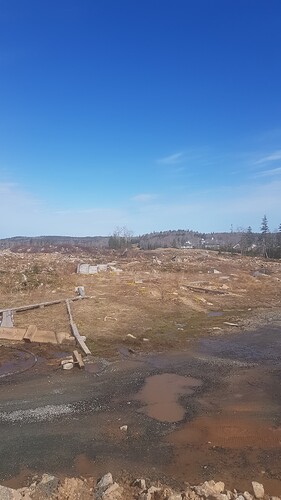 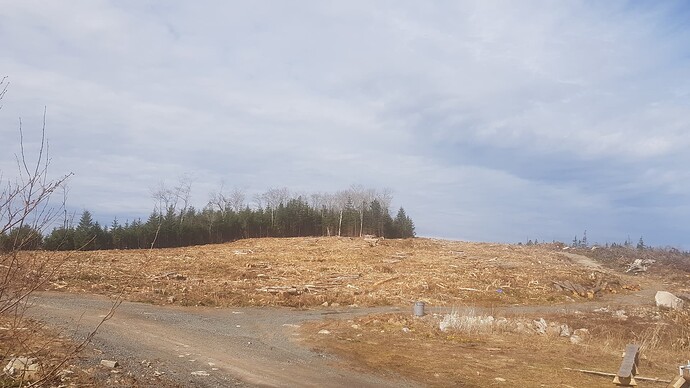 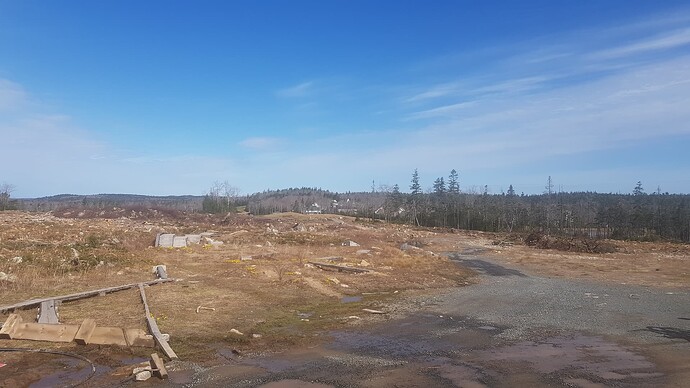 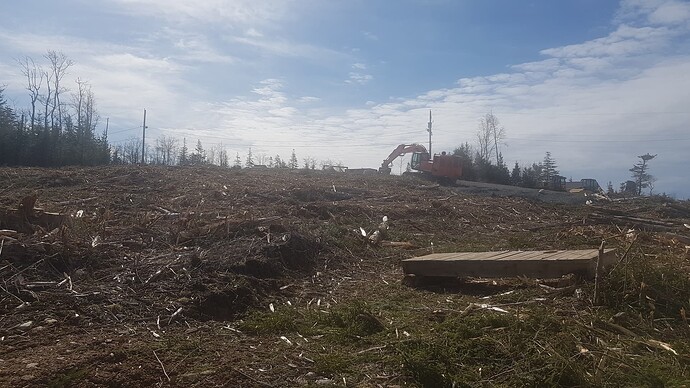 I believe that’s been in the cards for a while, and they were planning to move the skills park etc. to another location.

There was some discussion about it in this thread from last year:

@Drgonzo I haven’t been to Brunello since August… only a couple trails were overgrown at that time, but no worse than anywhere else in the summer months. I didn’t notice any trails in a state of disrepair. The skills park tho was a mess. Maybe there’s been some maintenance since this pic in early Aug but it was pretty bad at the time. Rumour has it that area will be developed and the skills park moved elsewhere. [image]

Thats disappointing, guessing the stuff at the other side of the course near the driving range is still there but this looks like 70% of the trails that were there plus the park are gone now.

It looks like Brunello may no longer be the robust training ground for the province’s next generation of cycling athletes.

Not as close by but I think Irishman’s Rd is actually better for bridging the gap to McRun and Whopper.

Always good to have any sanctioned well-built trail. From conversations I’ve had, they have lots of money. Selling one lot raises enough to build a lot of trail, so if they’re interested, they’ll just hire someone to build more trail for them.

Pay-to-play trail access is a bit of an experiment for around here. I wonder how it’s worked out for them?

@gokatgo I linked to it above.

I’ll connect with the builder, but I thought that a new series of trails was built so the land the old trails were on could be used for housing development.

Spoke to the trail builders, they built a new series of trails on an different part of the property so the old trail area could be used for housing development.