Would love to have a paved pump track in HRM that would be weather independent. Then it would also be suitable for skateboards, scooters, and rollerblades.

What would you prefer - dirt or paved? 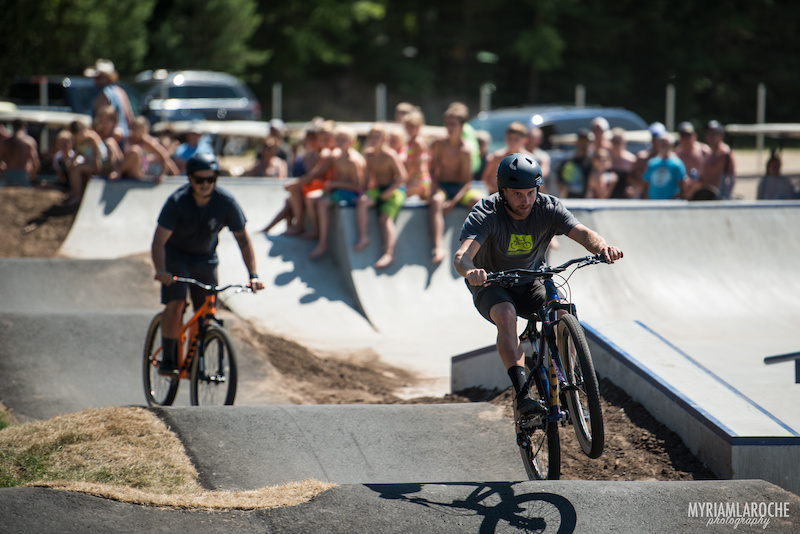 After almost two months of building, Val-Alain, only thirty minutes away from Mont-Sainte-Anne, has opened the second biggest pumptrack in North America.

Would only add an hour to the drive home, just saying… @Rolls @JeffV @shadowfox70

Port Hawkesbury will be asphalted … Yes!