Thought I’d post this here before I open it up to the general public. This bike has performed far above and beyond my expectations. I’ve outgrown it though and it’s time to upgrade. 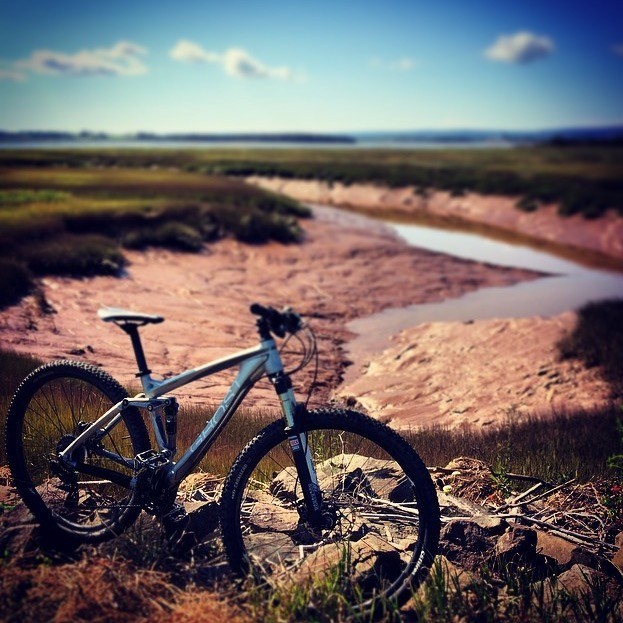 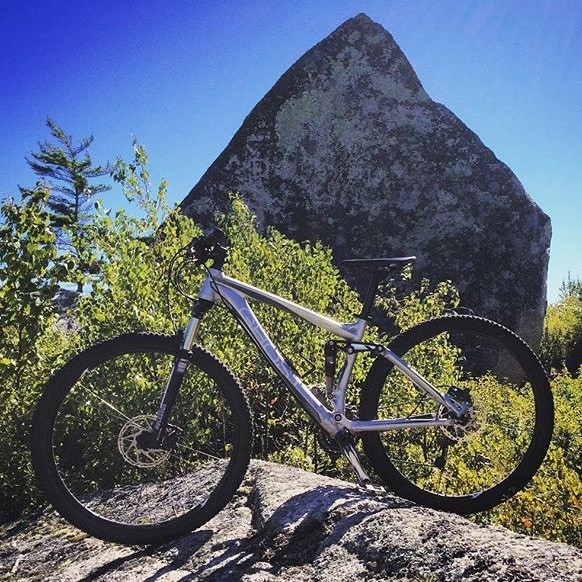 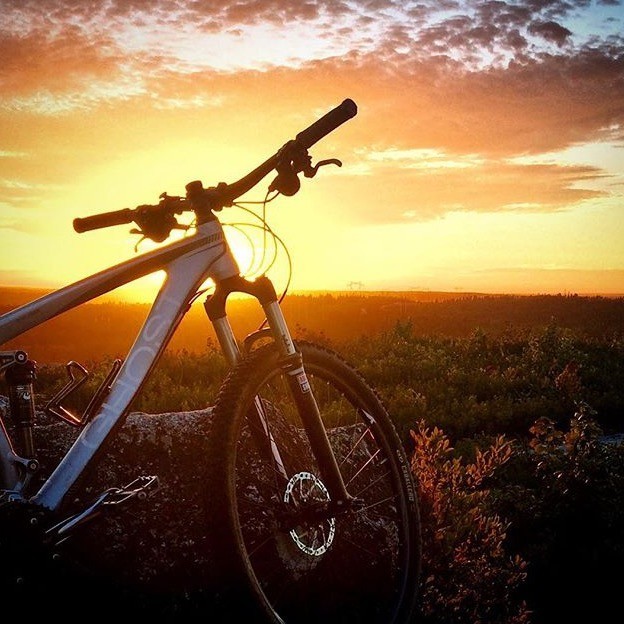 Well maintained and cared for. Some cosmetic nicks and scratches due to regular use. Serviced professionally on a regular basis. Several new parts as noted.

@Rolls is it a large?

I will throw in the large rock though.

Getting a Fatbike? @Rolls

Too big for me for me I guess @IanM_MTB

If you can handle my medium Blizzard, you should be able to handle this. Try it before someone snaps it up.

That is a heck of a bike for the price! This shouldn’t last long!

Yeah, it’s a nice bike. I have one too. I bought a new bike this year, but I still ride the Ghost regularly and enjoy it.

. can I do test ride Tuesday night @drolls?

Who’s the lucky one to get it? For sure he’ll/she’ll have tight ass after weeks of using it.

Some guy from NB…not on this forum.