Ibis Ripley V4 XL frame with Fox Factory DPS shock 175mm Fox Factory Transfer dropper
Bike has a few chips in the paint as seen in the photos but is otherwise in very good condition.
Includes headset but not the bottom bracket seen in the photos.
Rock flap came off today while disassembling and washing. Have new one on order and will include with frame.
Also one bottle of Ibis touch up paint will be included.
According to Strava I have just under 500km’s on the frame.
Rear shock was just serviced.
I am including the Fox Transfer post as it will not fit my new frame. It has a couple marks on the Kashima coating you can see in the pics.
The dropper works fine but it is likely due for a service. 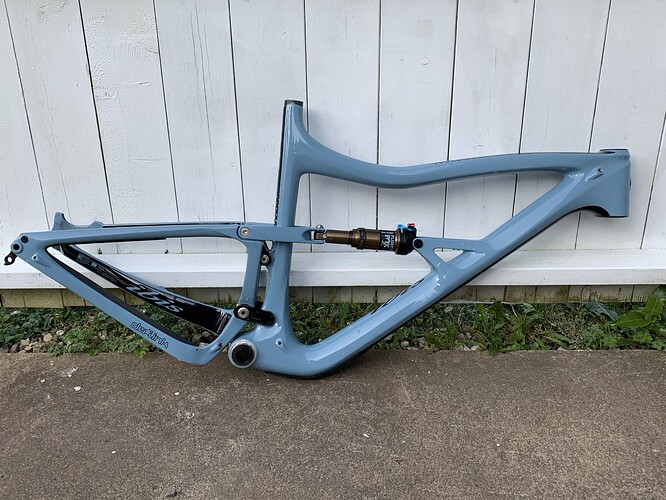 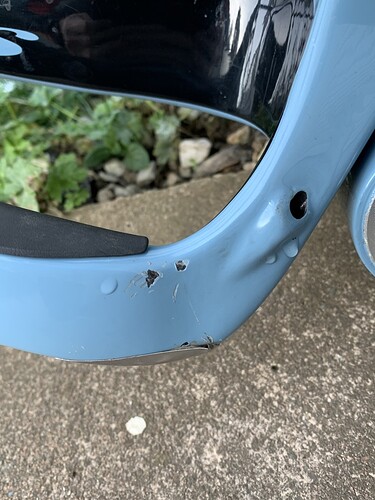 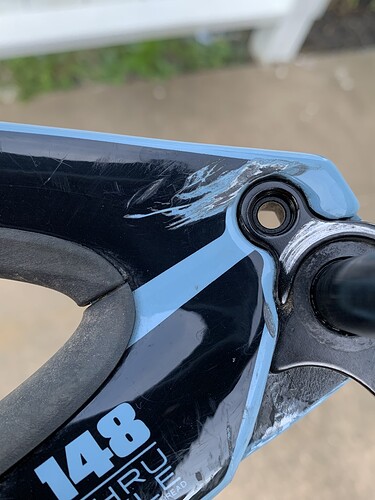 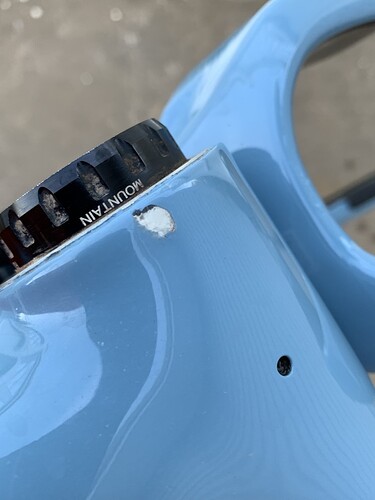 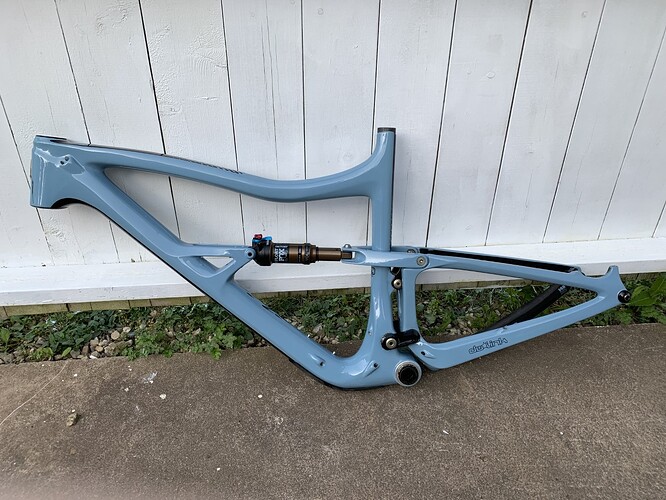 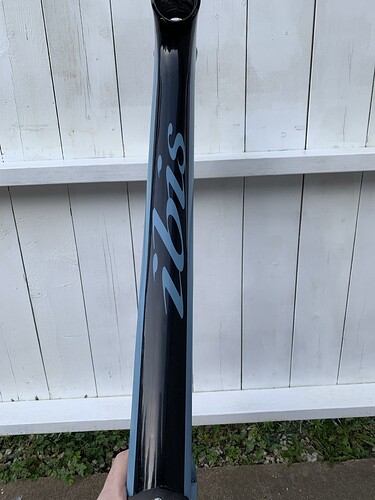 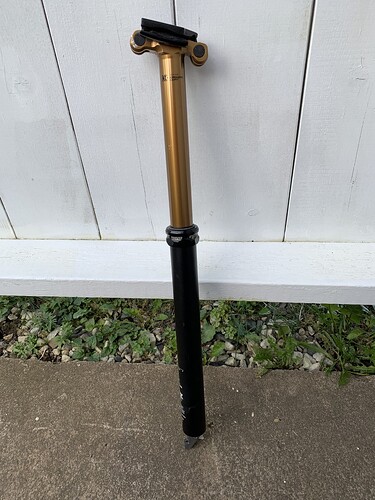 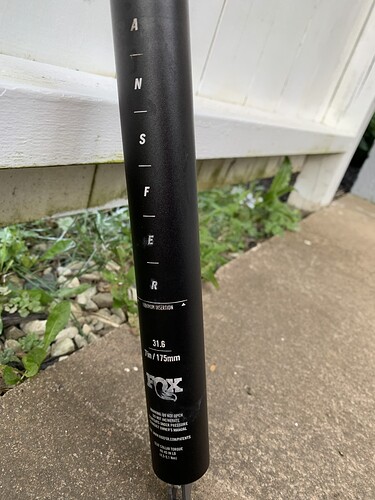 Can we shrink the frame to a large?

Updated the ad to include complete build option. The new parts will be here early next week if anyone would like photos.