What's up with inverted forks

I see a couple of companies are making them. What is the advantage? Seems to me 5x more likely to get a scratch on the seals working surface. 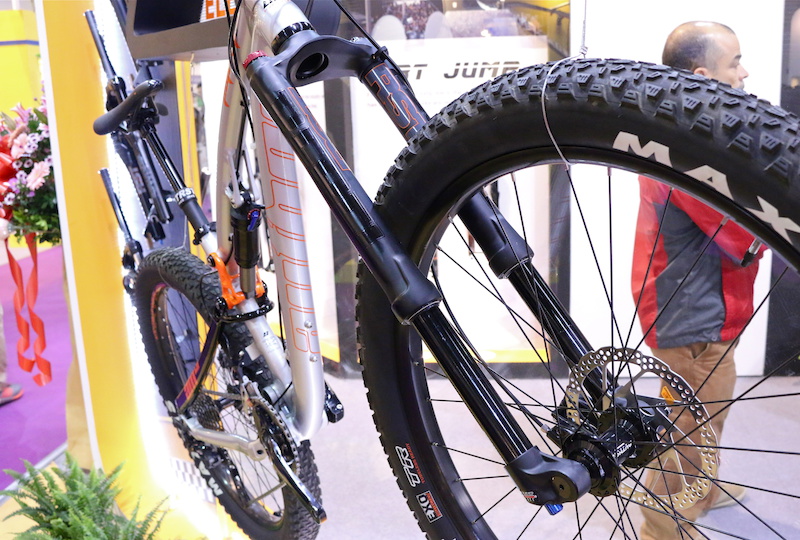 RST shows their upside down Rebel fork and a dropper seat post that costs half as much as some of its competition.

I guess that’s why some have guards: 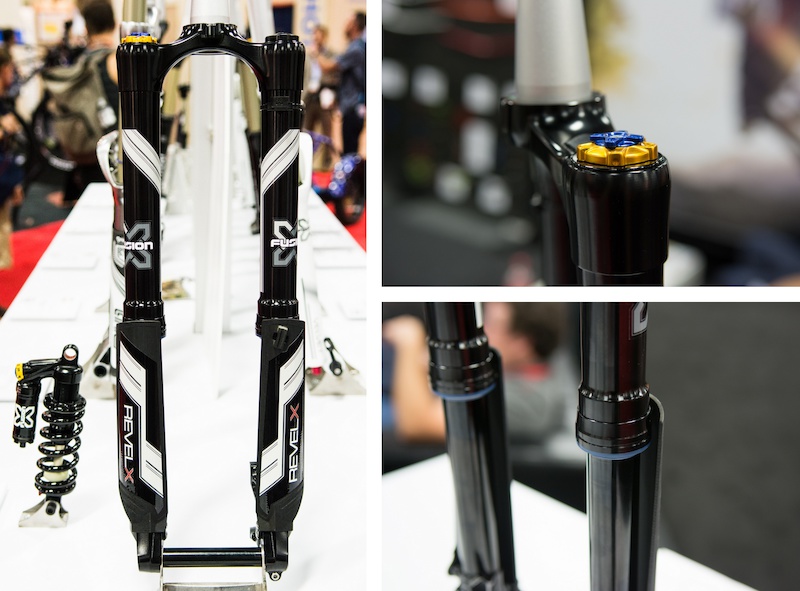 The Revel returns with a lower price and a stealthier color option while keeping its inverted design and 20mm thru-axle.

The advantage is that they look ‘sick’.

reference what the xc moto world has been up to

While I haven’t ridden a moto in a dogs age for sure USD forks are popular off road and on. Somehow the thought of leaking oil all over my front brake doesn’t appeal to me, though. My rear brake already squeals like a banshee due to my mad maintenance skillz, but at least I don’t need it as much as the front.

I thought the advantage was that it places less weight on the part of the bike (Front wheel etc.) which moves which in theory makes it move with less force making it more subtle. With the way modern forks work I don’t personally think it would make much difference now.

Apparently the problem is fixed with the key-wayed stanctions, but the old Shivers were known for being very flexy.

I’m not sure I’d buy an X-fusion over a Fox 34 if I was seriously looking, but it certainly does look badass! 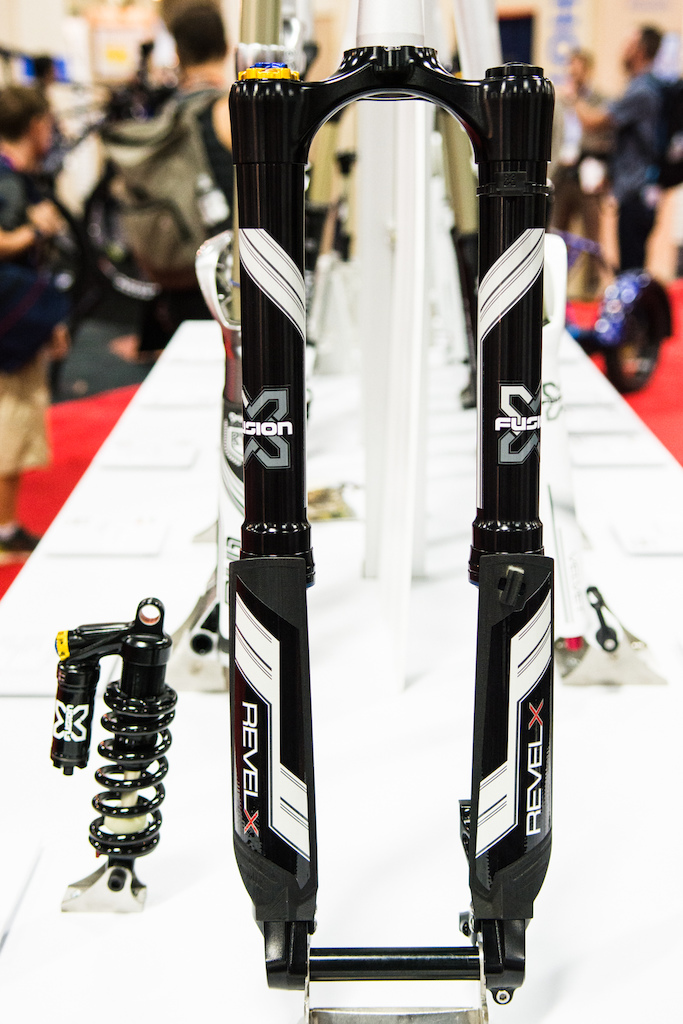 Ryan Lindh has an Xfusion and is very happy with it. The price is attractive with the Xfusion brand for sure.

I like my Xfusion way more than the RS Reba on my other bike, highly recommend them! That Revel looks awesome.

The manitou dorado has a cult like following, it’s more of a bomber/dh fork, but the people seem to love it.The benchmark right now for xc racing seems to be the rockshox rs-1.

It’s steerer tube, crown and lower legs are made from one single carbon layup. So right out of the gate it’s lighter and stiffer than most forks out there. Another benefit of being inverted is the lower bushings and seals/foam rings are constantly bathed in suspension oil. So you probably have a very smooth acting fork for short travel rigs. (120mm or lower.)

the bikepacking nerd in me says that strapping stuff to the lowers of traditional suspension forks would reduce the efficiency of the suspension, as in suspension works best with the load in top of the spring. so there’s bikepacking potential with inverted forks, as any load you strap to them will be suspended. having said that, the more moving parts on a bike, the more chance of something failing, which, if you’re on a long tour in the backcountry, or in a far off country, can be inconvenient at least.

also, inverted forks look like they can easily take plus-sized tires, if you were into that sort of thing.