I’ve been getting the itch to find an event, set some goals and start training. That got me thinking about events/ races and when they’re likely to be held again.

So what’s everyone’s one favorite events?

My favorite is the Karapoti, it’s a 50km single/ double track race through a large rugged forest outside of Wellington, NZ. It’s got 3 long brutal climbs, a rock garden (uncommon in NZ), a le mans start through a river (and about 4 other river/ stream crossings) and a steep cliff to scramble up aptly named the Devil’s Staircase. 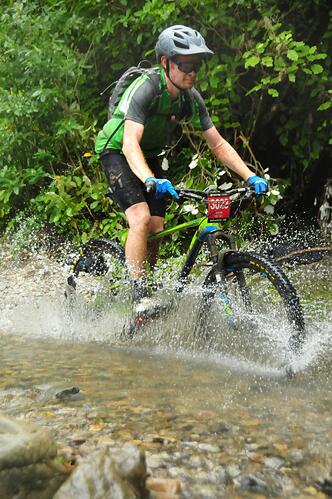 I’ve been hoping to ride the BC Bike Race at some point, it was always a pipe dream living in NZ but much more achievable now!

I think the Martock XC when we went all the way to the top and the xc at Empire trails in its many forms.

Quebec Singletrack Experience is a popular one, and relatively close to here. @adventurer has done it several times.

Martock was my favourite from back in the day too. When I worked in Windsor at the Production School House I practiced the DH portion everyday so I’d pass nearly everybody in my category once per lap.

Locally I’m saying the PEI Mountain bike festival. Last years event captured that pure natural grassroots vibe without even breaking a sweat. Come on when they say burn it all they don’t want to have any firewood left how can it not.
And a night enduro followed by movie classics in a provincial park with showers.
Instant classic. 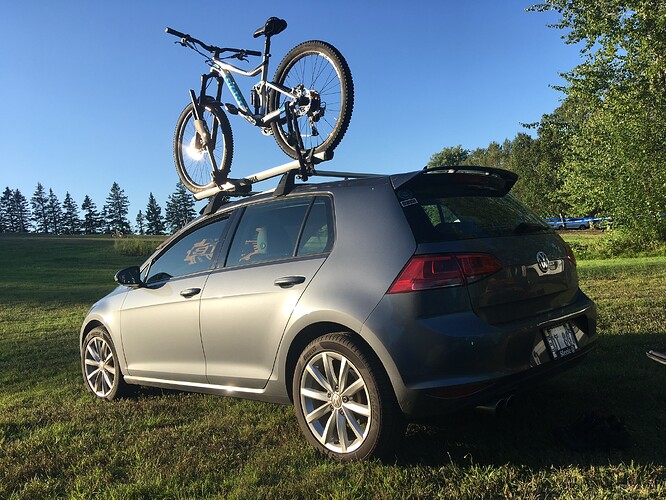 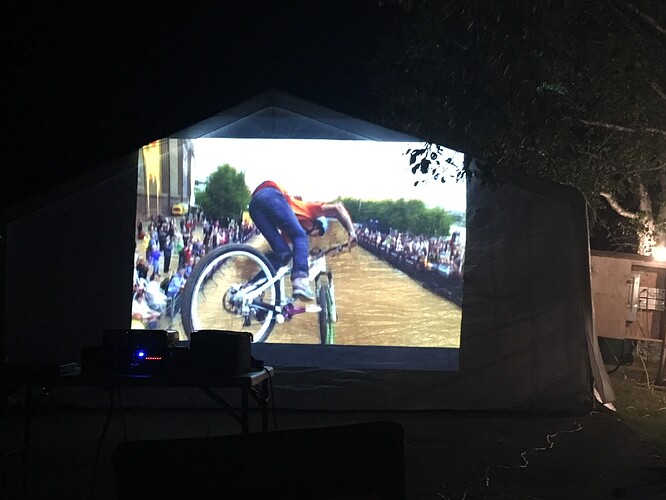 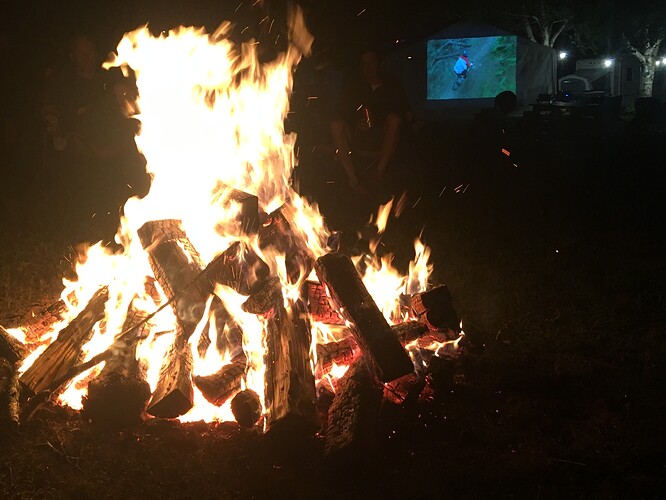 I’ve raced the 24 Hours of Summer Solstice at Albion Hills a couple of times. It’s a great event, very well organized, huge vendor area, live music, plus tons of epic suffering. I went to Sea Otter Canada at Blue Mountain last year, it was the most disorganized yet expensive cycling event I’ve ever attended.