Let’s keep the love going by posting your pics from your rides. Post often as we all love to see as many pics as possible. So, get your camera out and click away! 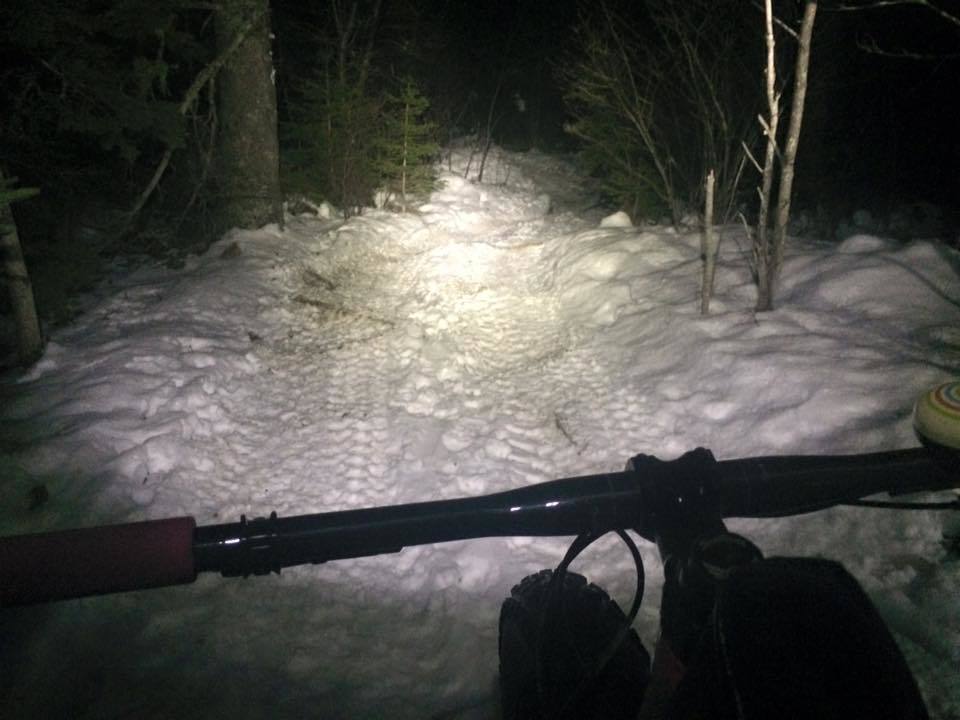 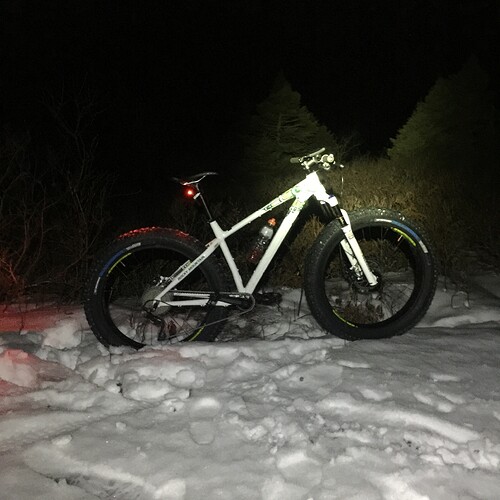 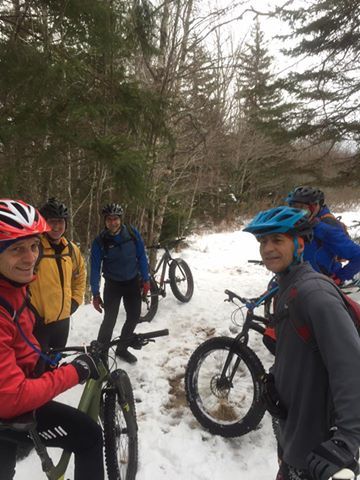 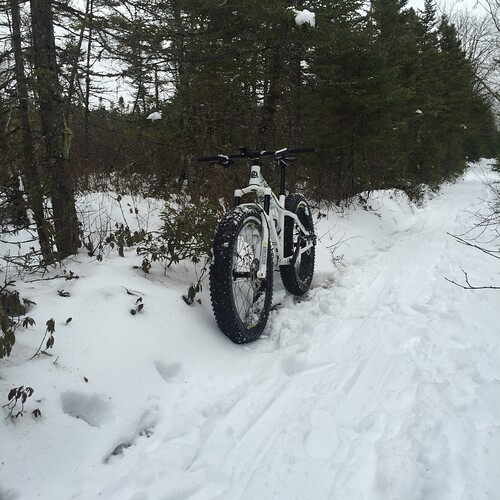 A little wet, but a great do to ride. 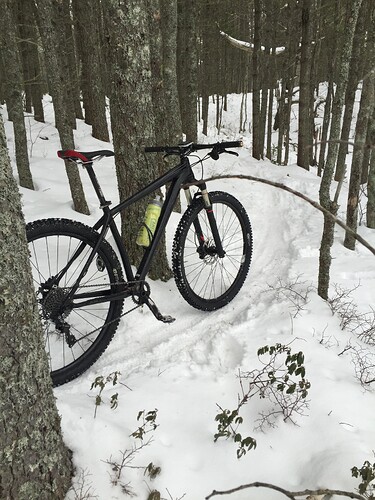 Great ride at Wrandees tonight. Trail is still rough in some parts but enough flow to make it worthwhile. 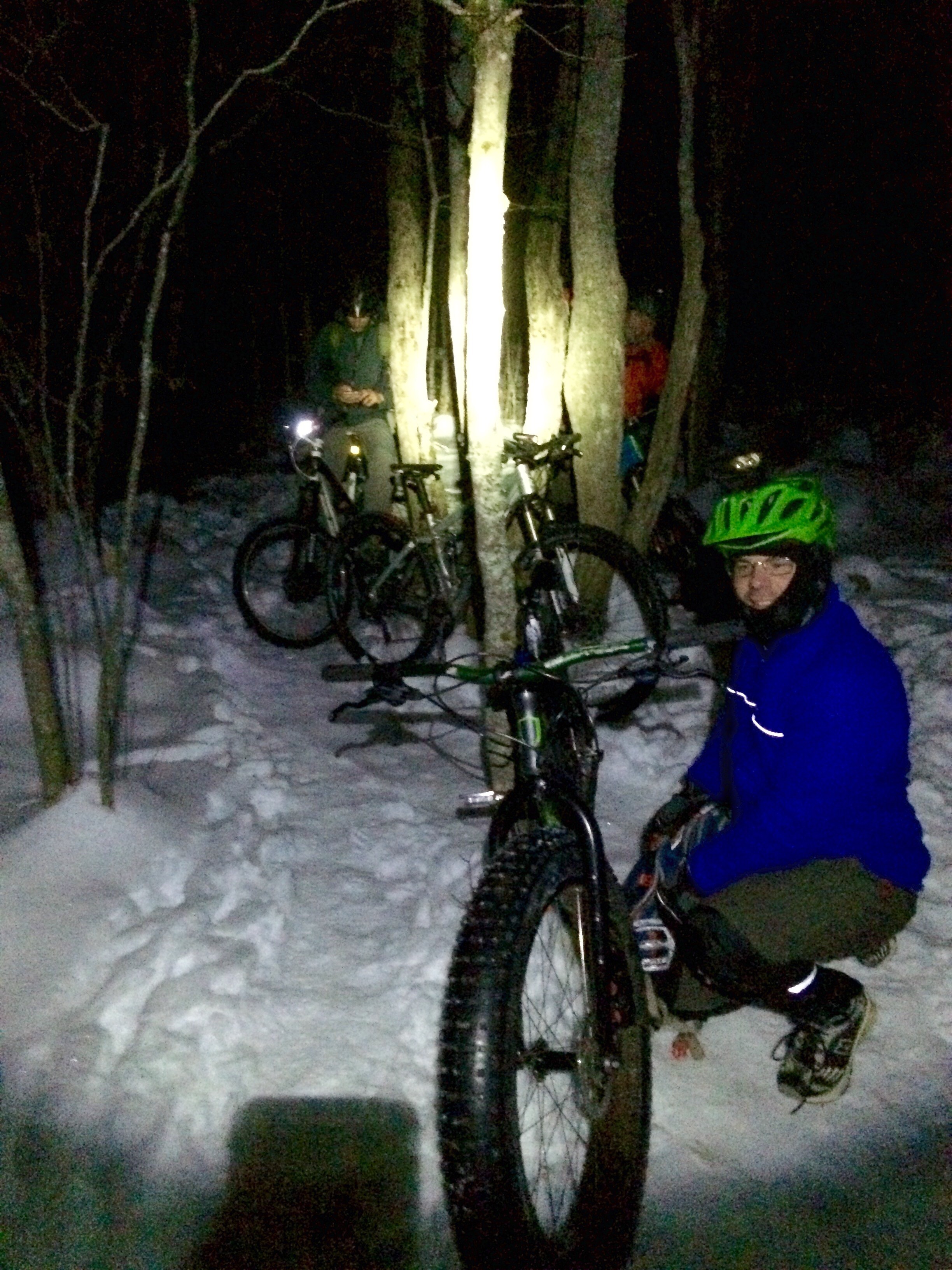 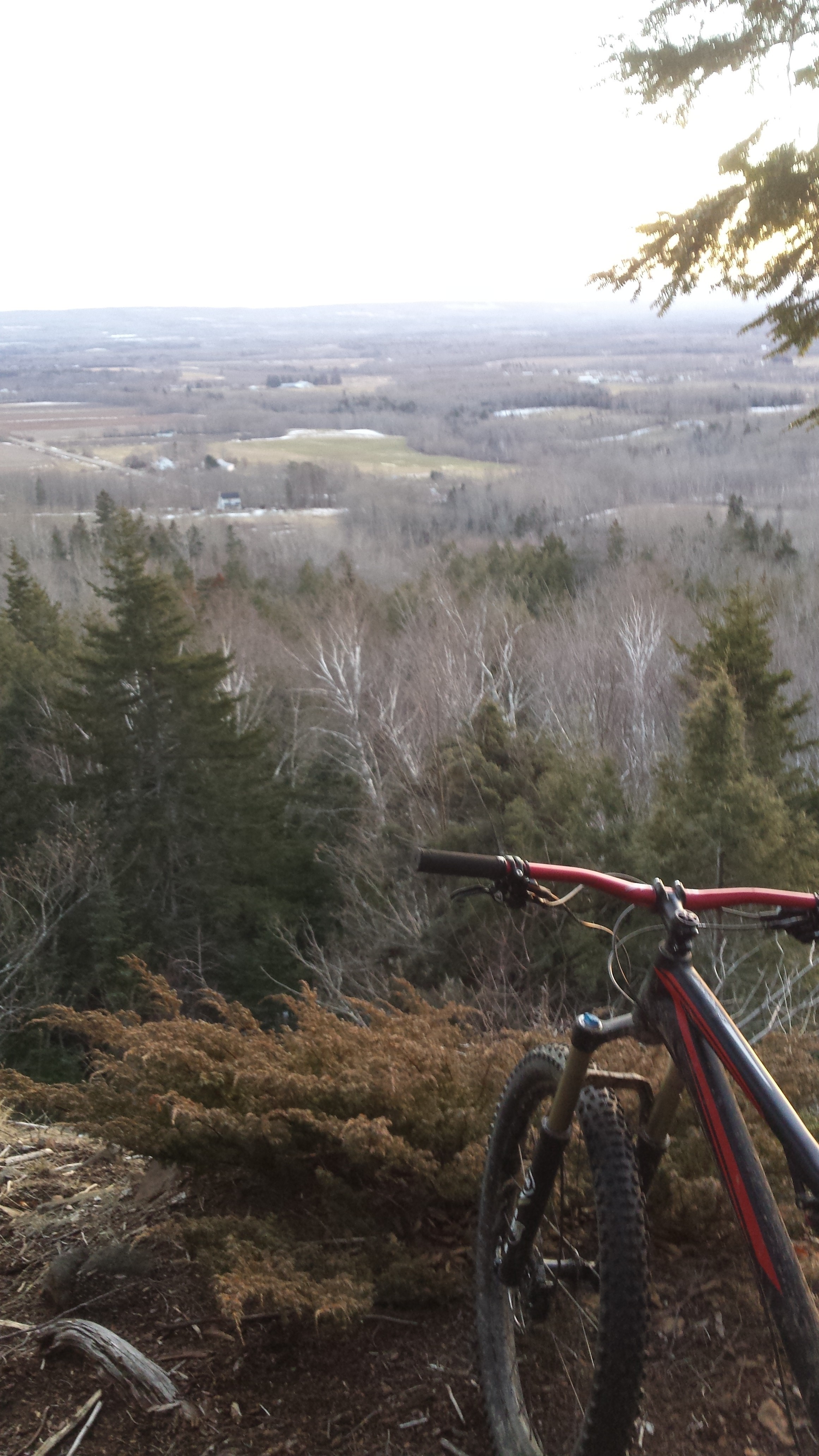 Clear day in Woodville. The Lookoff trail was absolutely clear. A little ice but not bad at all. 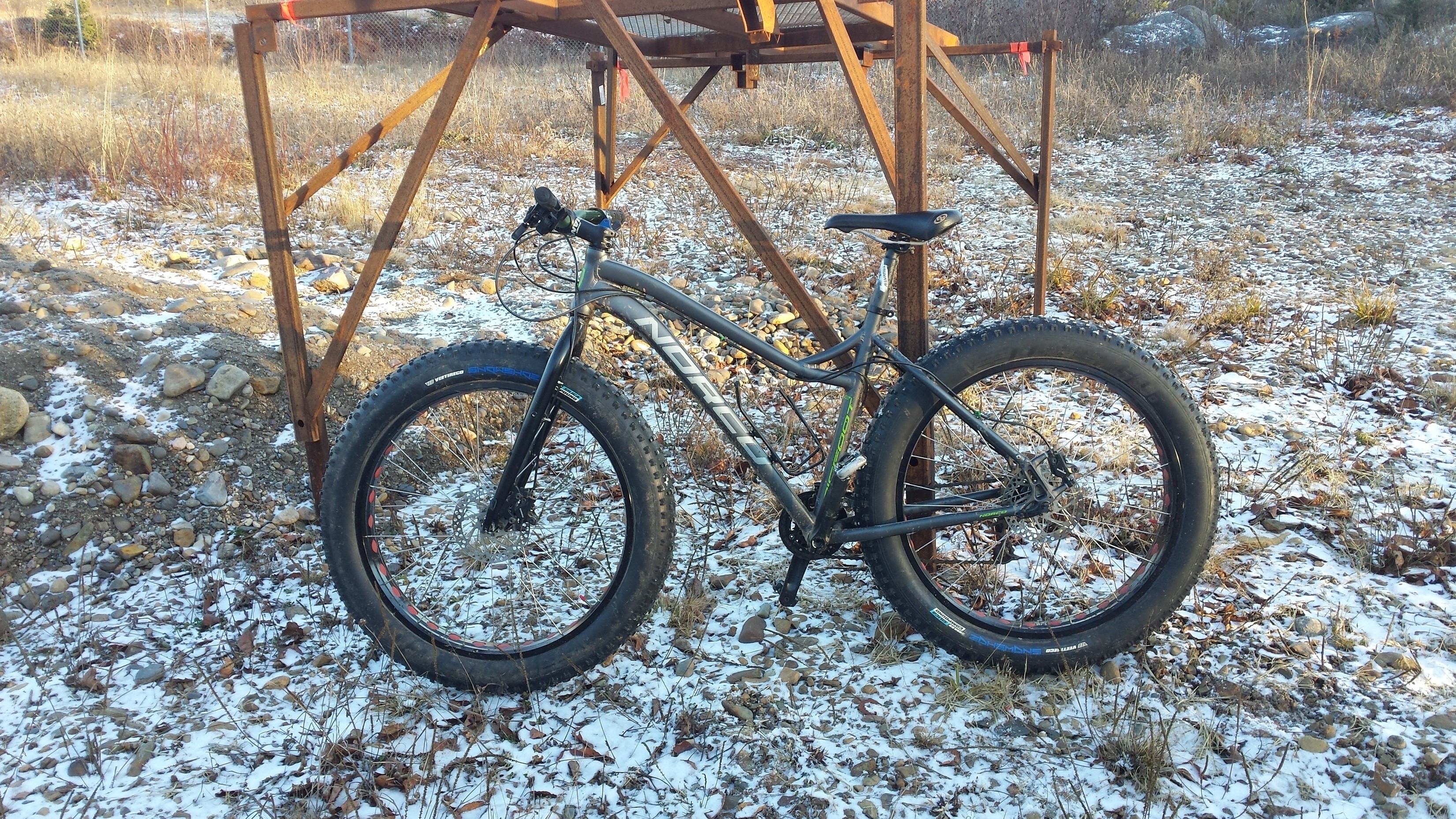 Random pic I found on my phone.

From the Bird Sanctuary just after New Years. 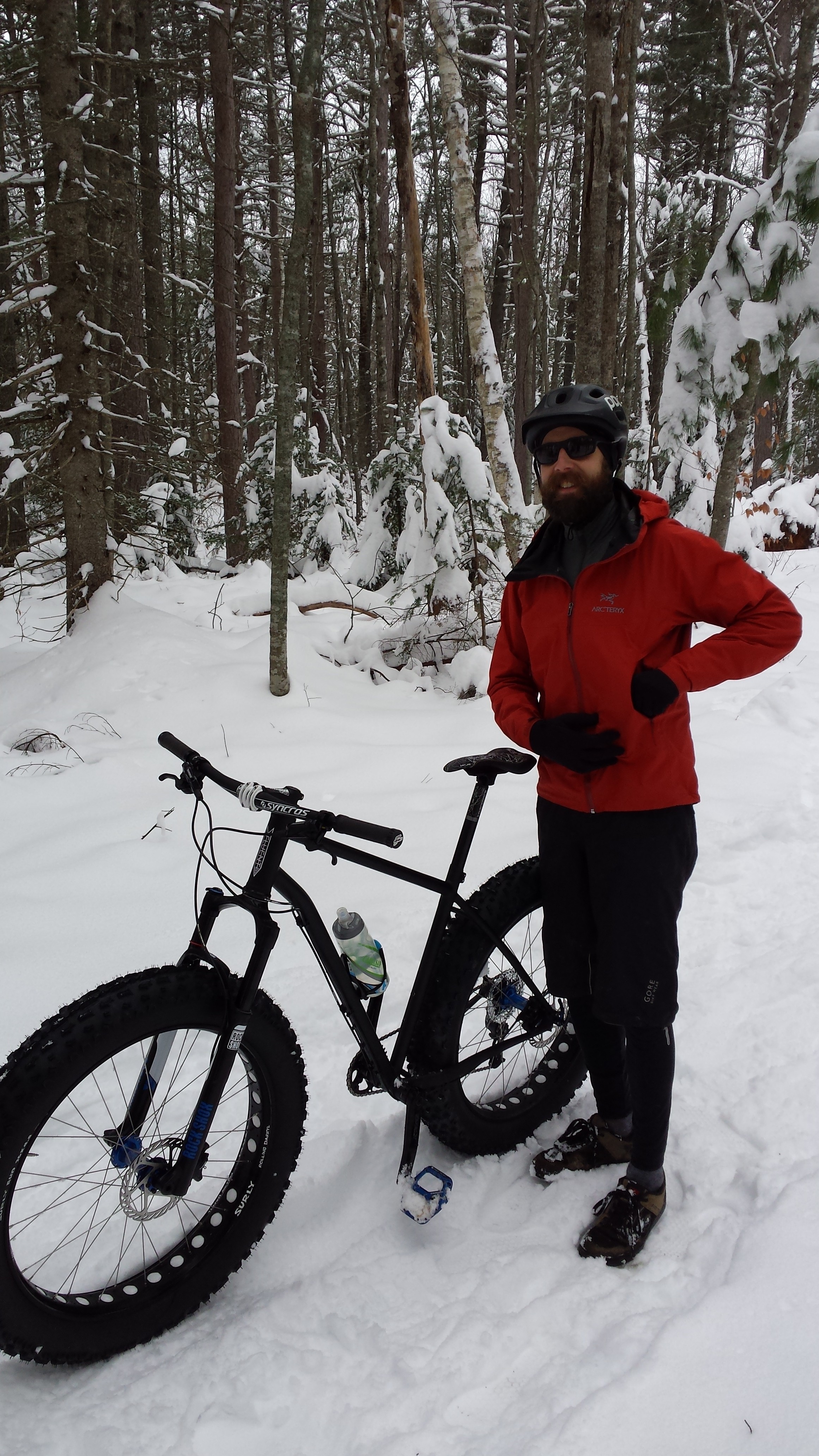 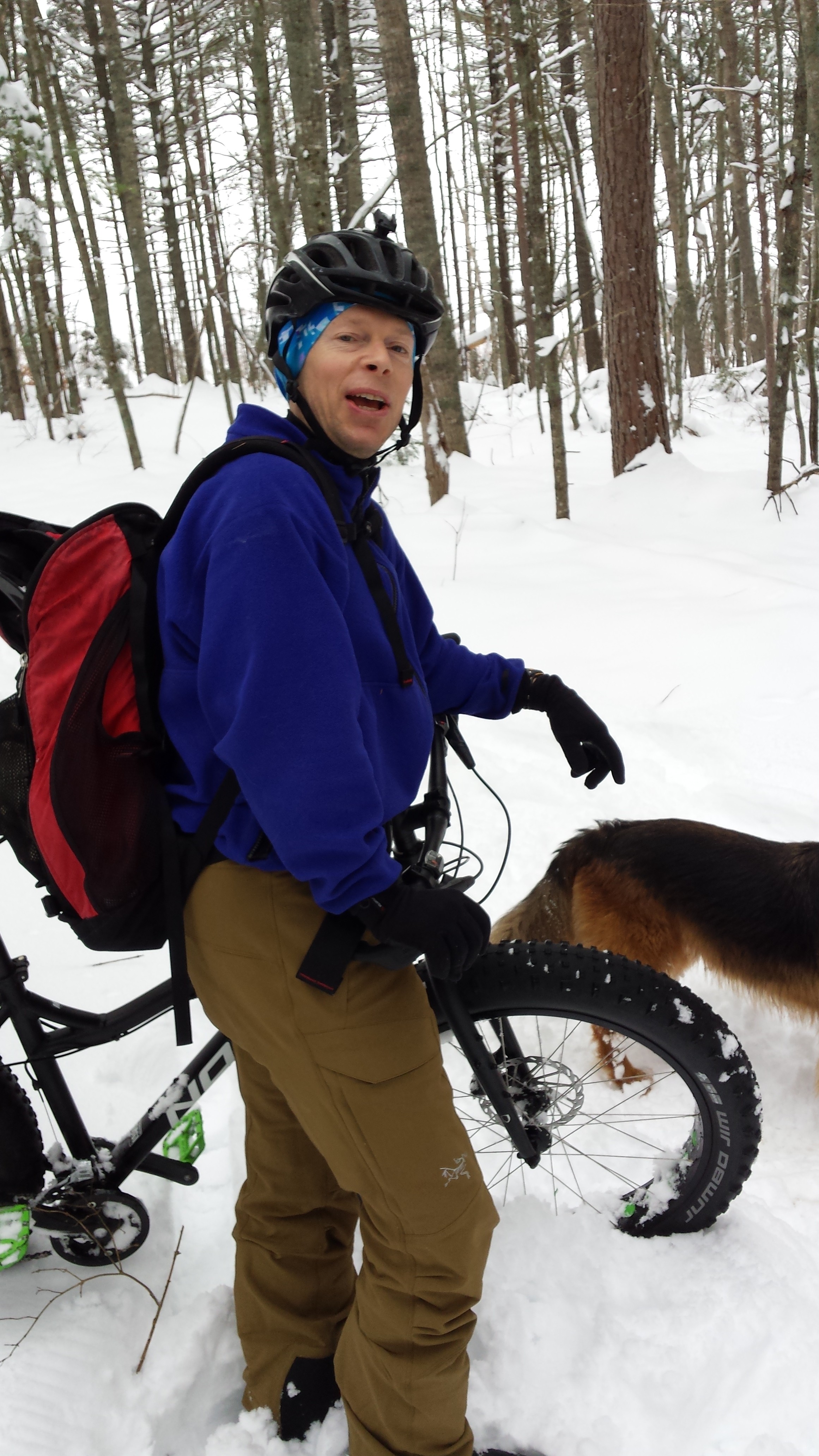 Grabbed these shots on a solo ride through Wrandees on Saturday. 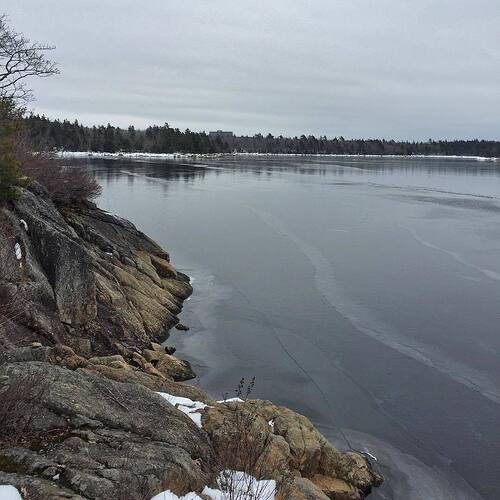 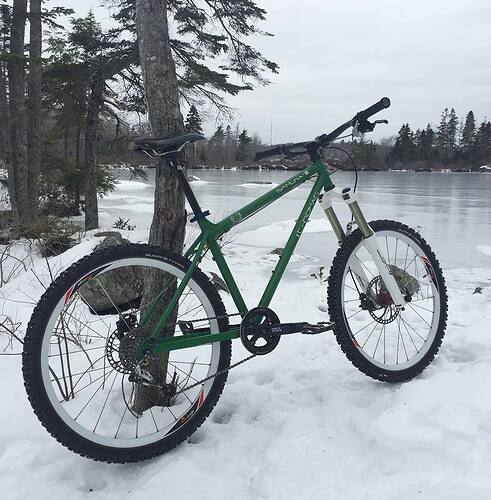 Absolutely loving the Chromag. Such a fun and versatile hardtail.

Playing in the snow. Between work and kids, I always seem to be riding in the dark. 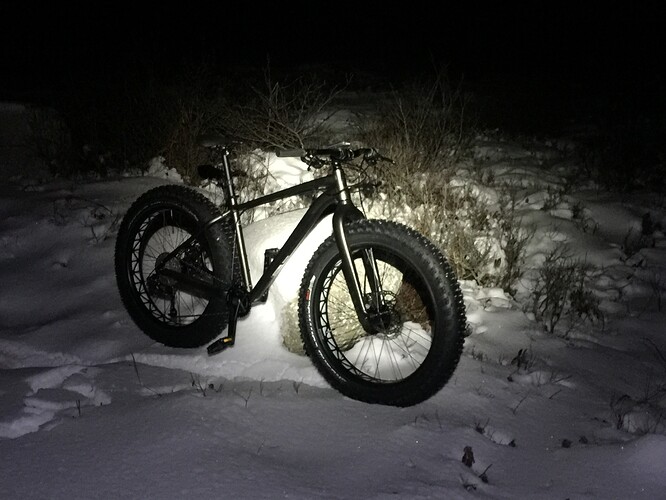 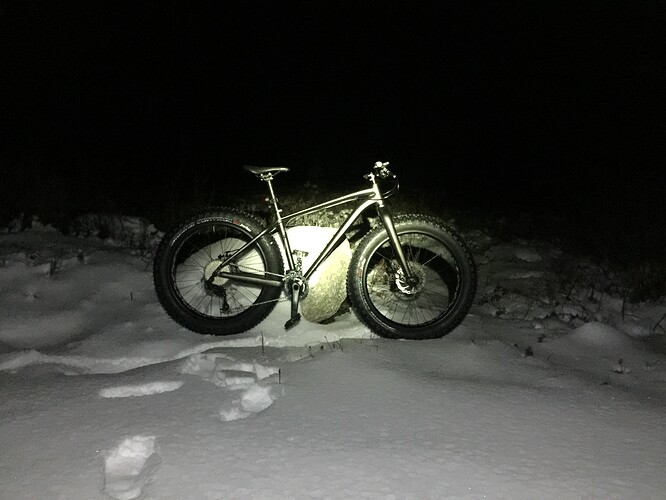 Perhaps the most fun I have had on a bike. Night riding in a snow storm. 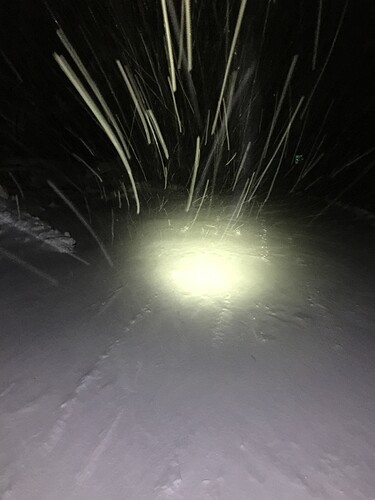 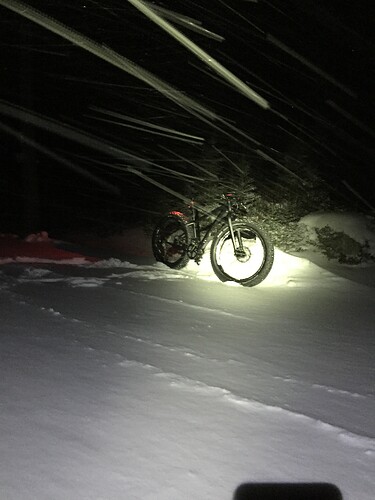 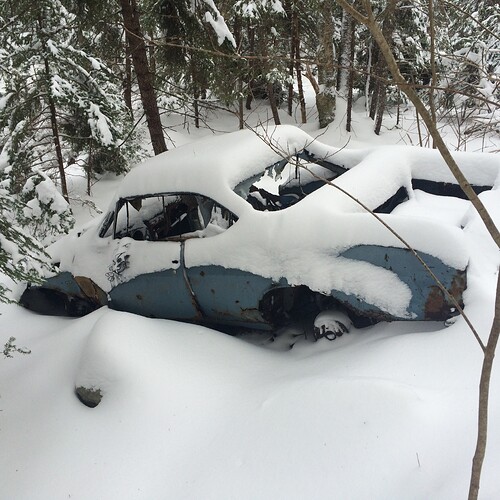 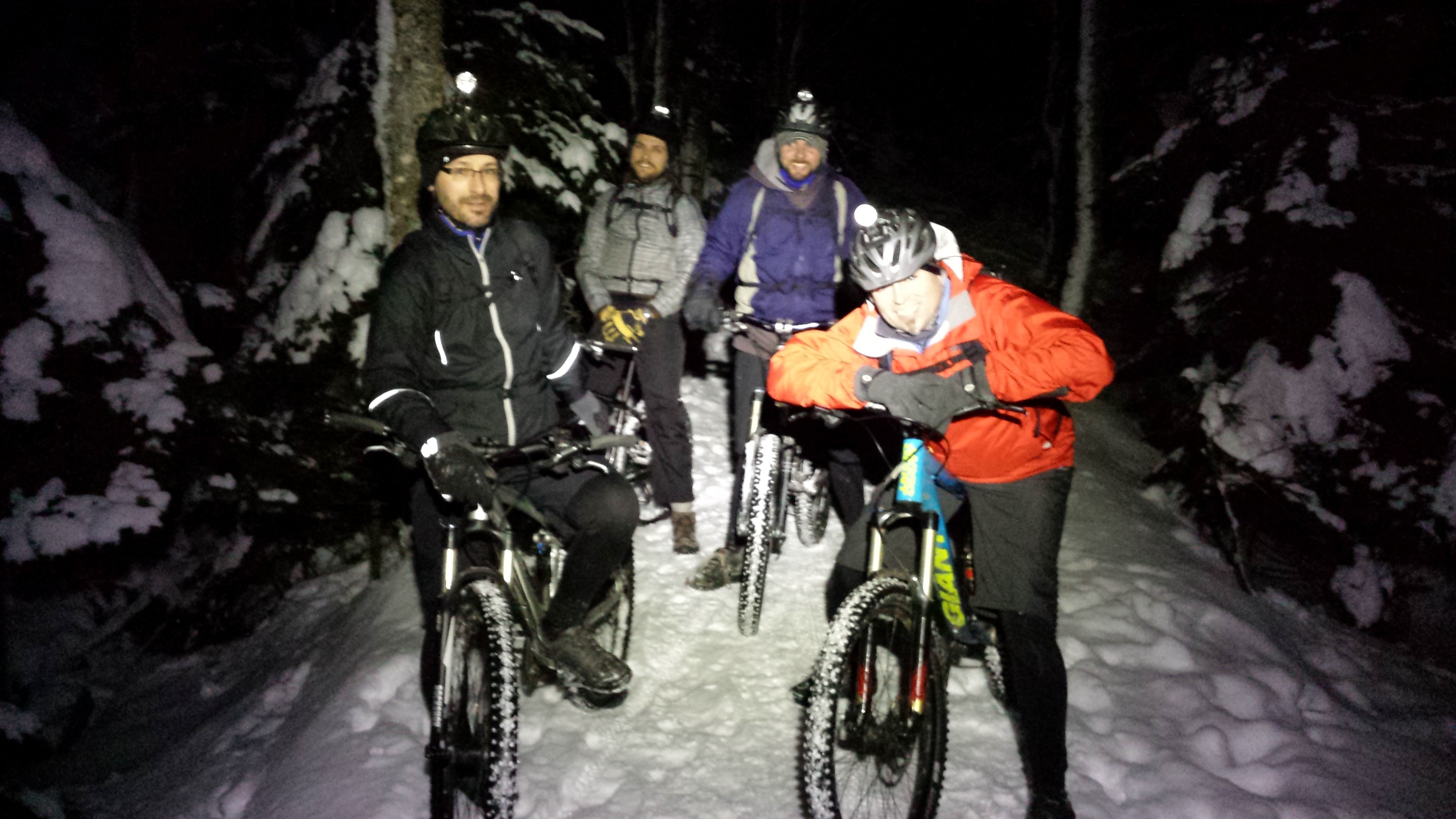 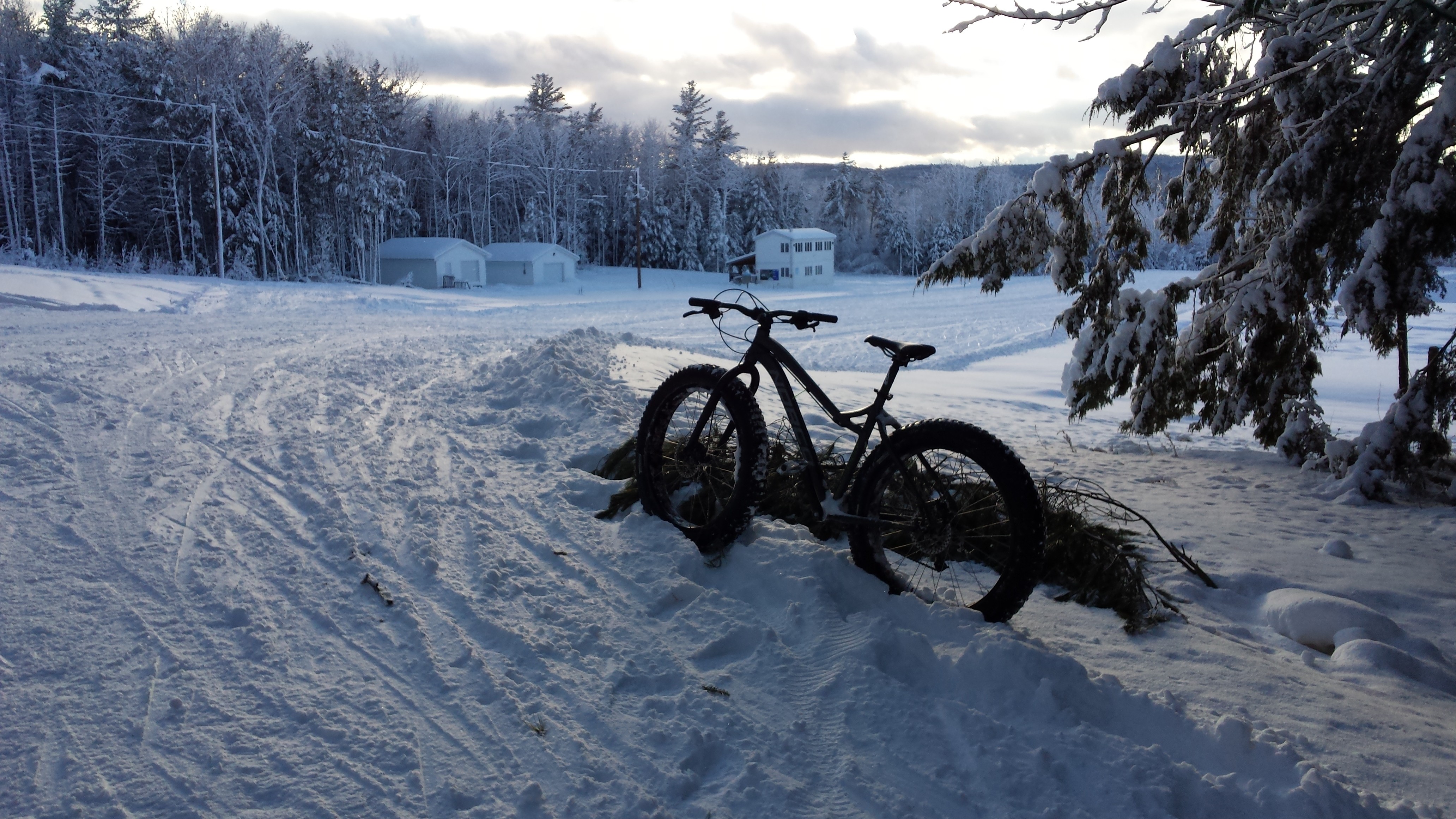 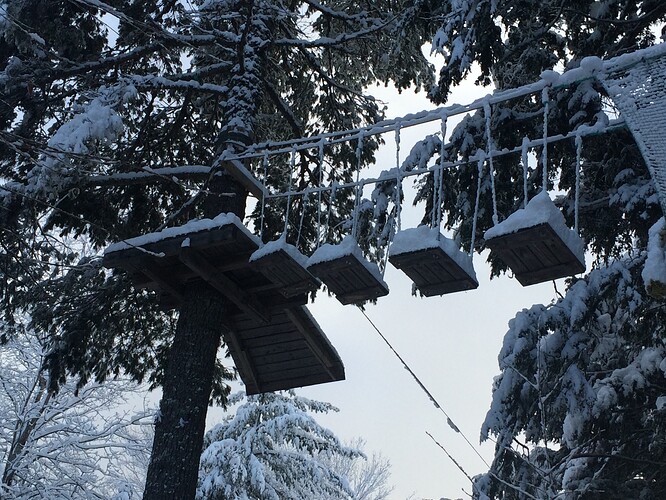 I bet some XC classic skiers were hating me after I ruined their trails, and I know the skate skiers didn’t like me getting in their way, but it was a great time! 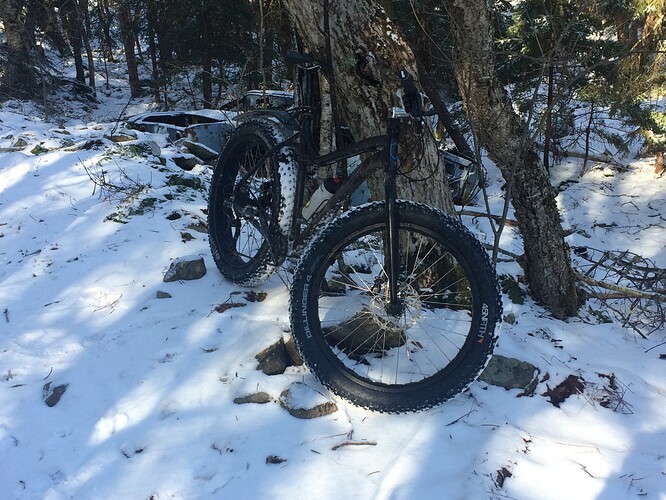 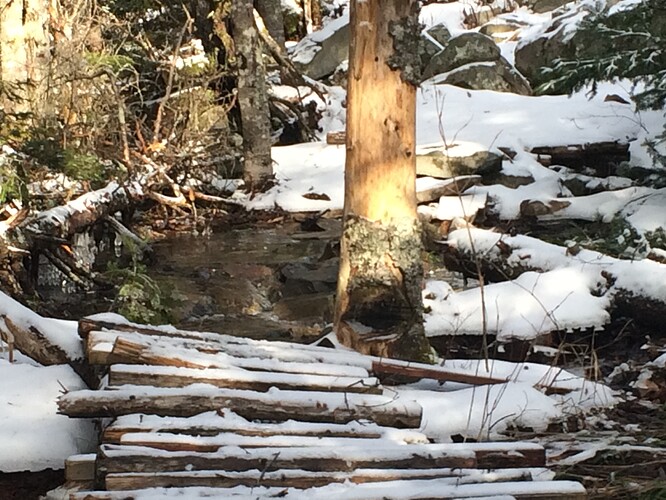