I remember watching this a while back, prices are probably in USD but still something worth considering for spec comparisons and potential brand options

Yep I’ve watched that video and most prices were in USD. I should contact Marin’s canada office to see if they ship.

EDIT: The only two brands I know for certain are available in Atlantic Canada are Norco and Giant. Vitus and Fezzari are both imports, which takes them out of the equation because the extra duty costs and shipping will significantly add to cost. As mentioned above, Marin is unknown. They have a BC office but no idea if they’ll ship direct.

It would be with checking in at various bike shops too. Allot of bikes that retailed for 2,500 or more may be getting down to that 2K mark your aiming for if they have been on the floor for a while…

No harm in a two year old brand new bike after all!

I got 1 of these left in Large 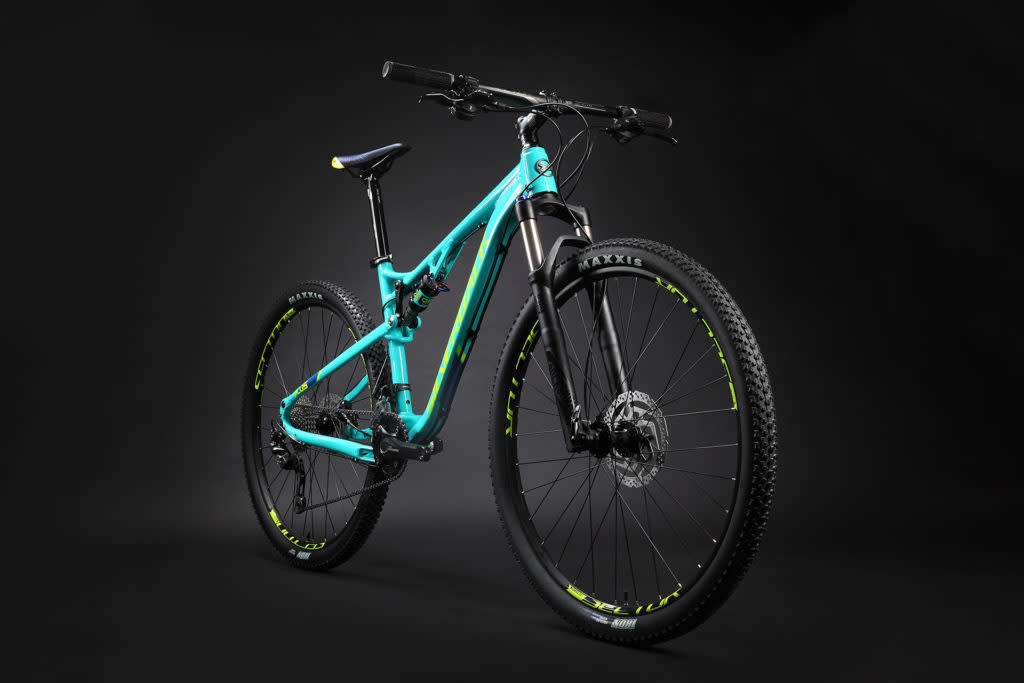 Totally agree @Pepperjester . My goal is to pick up something new, and I’m not bothered if it’s not a 2020 model. I expect my challenge will be finding a frame to fit, since I usually ride a M, possibly a L depending on the exact geometry.

Mikes in Moncton has left overs all the time. check their site and lots of giants close to that range

So I just looked on CRC and the 2020 Vitus Mythique VRS 290 is on sale. With prepaid duty and shipping, it comes out to $2300. Am I foolish for considering this?

The Vitus bikes get good reviews as far as modern geo and “bang for the buck”. The spec is decent, nothing wrong with the SX stuff, it’s loads cheaper to replace when it beaks or wears out, for pretty much the same performance. Schwable tires stock is a nice touch, no need to change them.

I had an XFusion Sweep for a couple of years, I really liked it, all metal parts inside and amazing adjustability. I also had an XFusion O2 rear shock which was fine but I overwhelmed its capabilities pretty easily. It is petty much identical to a basic Fox Float R. XFusion aren’t very common here but I was able to get rebuild parts as of last year.

You won’t get the support from CC like you would at a LBS if that matters to you.

I didn’t see what size it was but I was in Valley Stove today, and pretty sure I saw a nice looking Specialized Camber for just under 2K. @riderx does that sound right?

Giant Stance is 2k. Not sure spec or geo but maybe worth a look.

Well, assuming nothing changes at this point, looks like this might be my new ride - Norco Fluid FS3 29. Very similar spec to the Giant Stance 2. Nice that it comes with a dropper out of the box too. 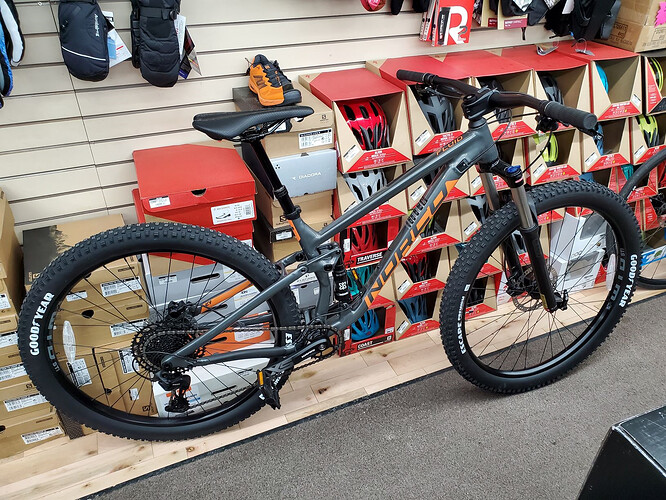