Has anyone done the Big Indian Lake Loop ride recently? or ever?
It’s been described to me as fire road and double-track, but I’m also curious about the condition from start to finish. I’ve read there is a river crossing too…
Any additional info would be great.

I’ve been on some of that road on the NW side of the lake coming from the Hants County end, It’s a hard packed logging road sees lots of atv traffic and drains well, you could do it on a cross bike no prob. Can’t comment on any water crossings.

Did this today. The only sensible place i could see via Google Maps to attempt to cross the river was easy enough to cross. The problem is that there’s about a kilometer of waking – through an old clear cut with lots of raspberry bushes and the usual debris and then some bushwacking through small, tightly spaced trees. Wouldn’t be terrible without a bike; not fun with one. I looked around and saw no evidence of an easier way.

The roads are in decent shape though, so the riding was fine. 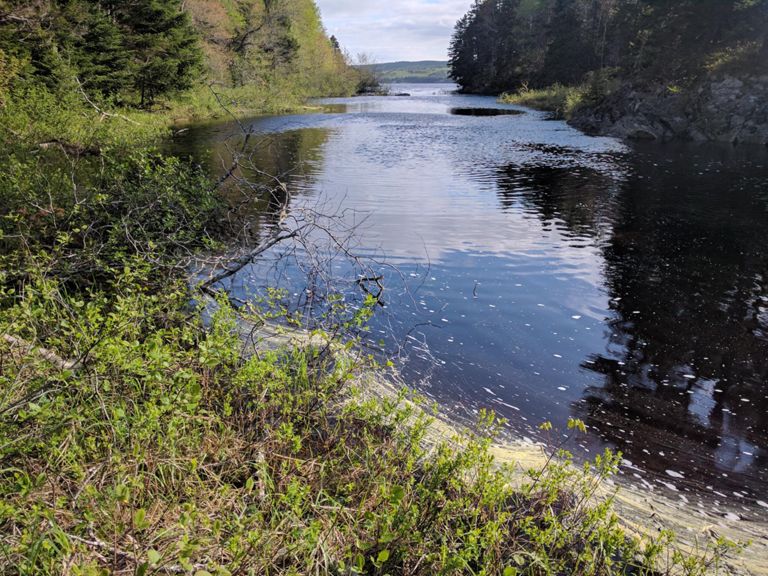