Its great for those carbon framed velos . . . fat, not so fat and skinny

Nice bikes and rack! Wondering what’s the price point for this rack. Thanks

Nice bikes and rack! Wondering what’s the price point for this rack. Thanks 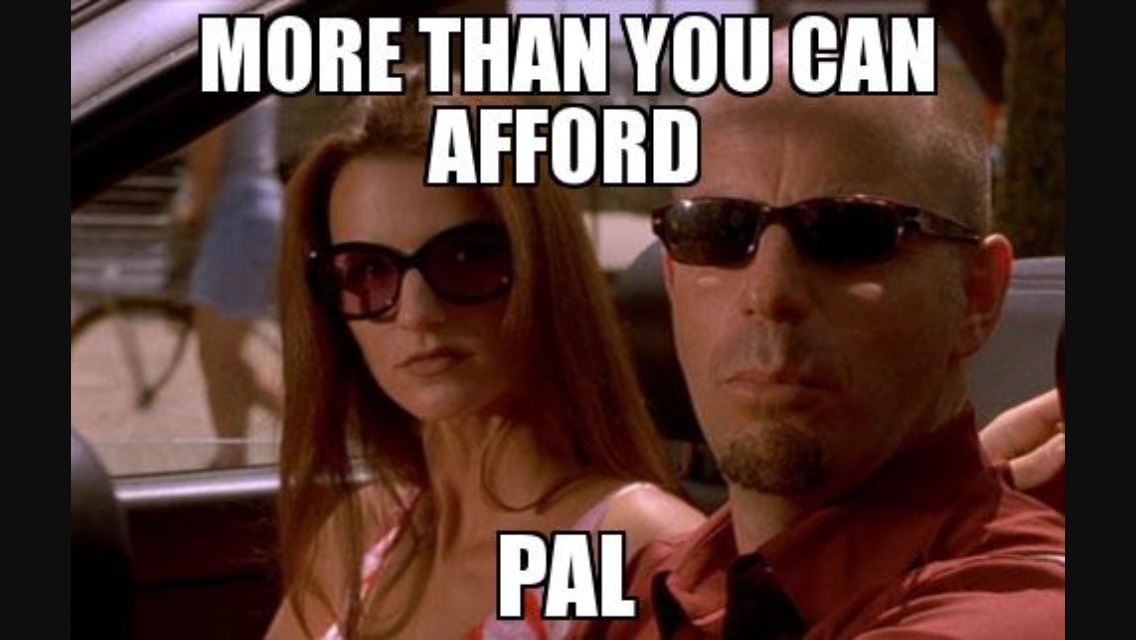 In all seriousness, it looks like it can be found online for a fairly reasonable price, although shipping might be a bit pricey.

I had one Swagman. Not this model though. I won’t have a second.

A buddy of mine had one as well. He didn’t really like it and get much out of it except a really cool nickname.

We call him Swagman. I suppose that is better than calling me Thule

Just out of curiosity @landandwater , what didn’t you like about it?

Other than that it was a good rack though, right??

We have/had one at the shop. Not sure of the price off top of my head. I just purchased a swag man for my fat bike. My older Yakimas doesn’t facilitate the 4.8" tires unfortunately.

I’ve had Swagman for years - on my 3rd model now, my current is a G10. True the early years were not up to the longevity, but the new ones are just as good as a top brand name. My current is now completing its 3rd season, I usually remove it about now until March or April.
IMO it’s more reasonably priced than others, Canadian, family owned and operated business, and their support is top notch.

Mine was an XTC2 I think. From a three or four years ago. Bought at Uhaul. Was trash. It was easy and light to remove from the car frequently. Didn’t have it on in the winer. My Yak(roof) never comes off the car. It’s starting to show extensive UV damage after about three years. I’ll be looking at a Kuat or something next. Back to the hitch.

It was awesome for the price, I should say.

I may have a Quat going onthe market shortly. We just bought a new SUV and it has a 2" receiver, so the 1.25" Kuat rack will not fit and the adapters don’t work for the 1st generation NV.

Decent discount off new if you are interested. Just purchased last year.