Need help on which light to buy out there. Would like to have something last a couple hours which has good light for the trails.
And would like to keep the costs under 100.
Thanks

http://ecmtb.net/t/ecmtb-weekly-ride-tues-aug-30th/4309/7?u=bent6543 Just a heads up for anyone considering buying a light from China. The International Air Transport Association (IATA) has placed heavy restrictions on the transport of lithium ion batteries. I ordered 2 lights from China and both packages were rejected by customs security checks, there is a chance they could get through but it’s a real spin of the roulette wheel. Amazon.ca has some of these Chinese lights, the cost is higher and the selection is lower. Of course the quality of these lights and their clones is still as risky but I took a chance on this Magicshine MJ-880 clone, we’ll see how it goes. https://www.amazon.ca/OxyLED-Waterproof-Rechargeable-Headlight-Hiking--Black/dp/B00JGNEMK6/ref=sr_1_1?s=sports&ie=UTF8&qid=1475757407&sr=1-1&keywords=oxyled

This pretty much tells me I shouldn’t waste my time.

We’re all running these, with little issues and at a pretty cheap cost.

I use this, and it works well. I like this from DX. Find the cool gadgets at a incredibly low price with worldwide free shipping here.

Ok I’ll give it a go

There was a discussion about lights in one of the previous group ride threads:

One sure sign it is a good light is if the LEDs are CREE XM-L-T6. (some have one, two or three of these LEDS and sometimes more). Three is nice. One is sufficient. Also, the batteries tend to be a 4 or 6 pack containing lithium 18650 cells. I have found the headlamp kits to be convenient since they typically have a mount that can be modified to strap to your helmet through the vents. 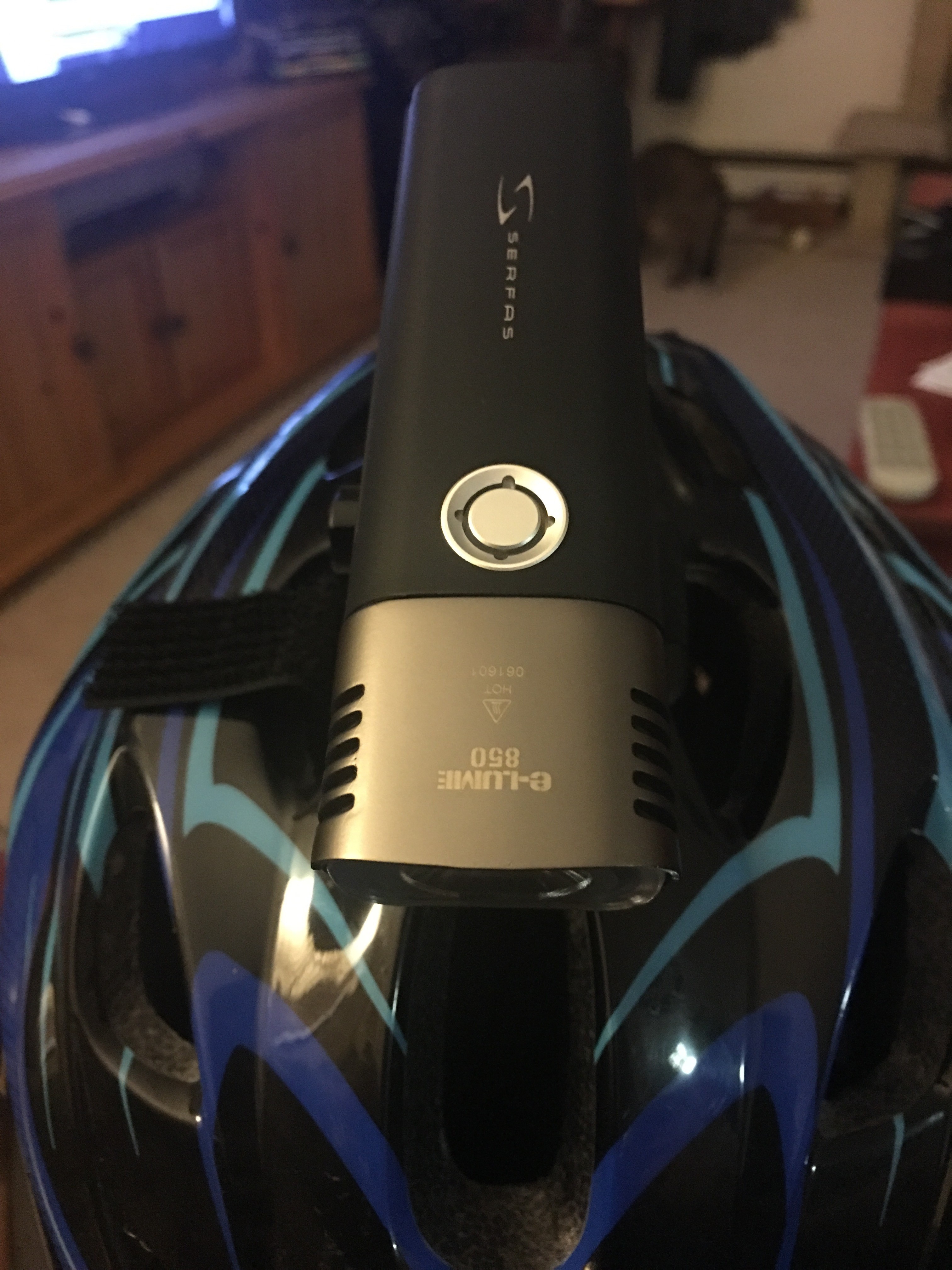 n finally got a light boys. Bring on the night rides. Picking up another light tomorrow for the bars.