We had so much fun at last year’s Camp n Ride at Fitz that I’m doing it again!

Ride Fitzpatrick Mountain: 1 until supper.
You have to ride up at least once to show your stuff but maybe we can solve the rabbit, dog and boat problem again to get a shuttle happening.

Let me know what you think!, like last year, I’ll be there that’s for sure. – Cheers!

PS: Once again, Anitra says she ain’t cookin’ for y’all,
But if we feed her fancy drinks she might play a tune, (my words not hers).

PPS: This year we are booked site #60, near the tenting.

Highlights in the area:
Uncle Leo’s Fine Ale - Pictou (just minutes from Birchwood, brewery only not a pub though)

Hey Jeff, Not much movement on this post but I mentioned this trip to my wife and she is interested. Did you get confirmation from anyone else going? My wife was wondering what the families might do while i’m off biking? Are you going up Friday and staying Saturday night also or just going up Saturday and staying the one night?

There is a pool at the campground and beaches nearby: Caribou and Simpsons beachs., These are really awesome beaches and the water is much warmer than off Halifax.

Pictou has some touristy things like the ship Hector and Carvers which is a cool little coffee shop beside the Fisheries Museum. (I’m not sure when it opens.)

There is a rails to trails path behind the campground.

The campground has a Pirate ship play structure that the kids seem to like.

During the afternoon my wife and daughter will be at a birthday party but will return for supper time.

I’ve heard from @rolls, and @jetter who will pop down for the ride only. Some other people (Sean McInnis and Patrick Snider) have expressed interest but have not committed yet.

I am interested, however, work commitments are being bothersome. For those thinking about it, I did spend a night last year and it was a blast.

ChclingGirl and I have been planning to go up for the day. What’s the rain going to do to the trail? Should we stay off it?

I’m at Birchwood now. It’s supposed to stop around supper time and then be hot tomorrow. So it should be good by 1pm.

I plan on getting there by 8 tonight. What kind of trail is it? should I be bringing a full face helmet and knee pads?

No, its way safer than whopper or fight. Bring your lungs for the climb.

What site are you? Its still drizzling now. Hopefully it come to a full stop by time you arrive.

we have 59A… as close to yours as I could get

If there are trees around it I have some tarps.

Not many trees in the spot. The rain stopped at 4pm.

Ask them if you can choose you spot. There are open sites.

Which site would you recommend? 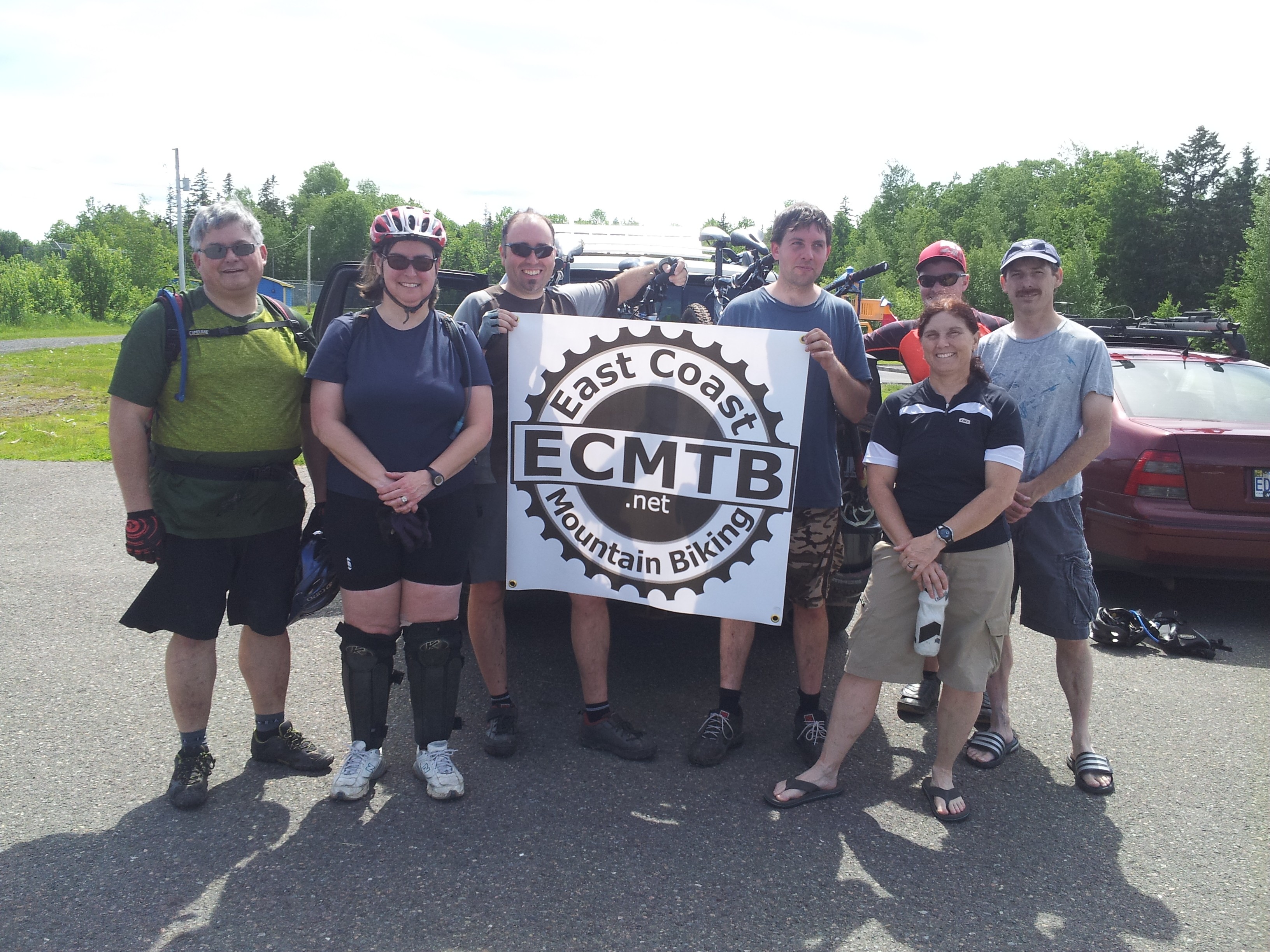 Thanks for organizing and leading, Jeff and Sherry! Good times!

Yes thanks Jeff and Sherry. The climb was tough but the descent was sweet!!! Now that we know how to get there and are somewhat familiar with some of the trails, we can hit it up again some time.