The last two times that I visited Vancouver I rode the Seymour trails, they felt more like the old school shore that I remembered and prefer over the changes that have occurred on Fromme. 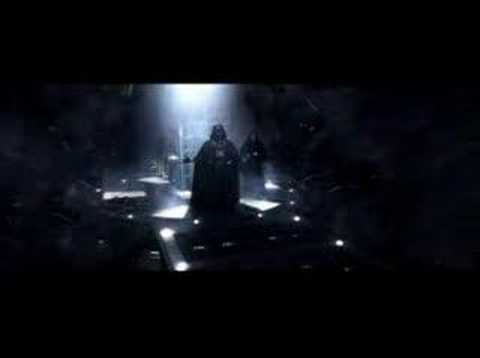 Seen alot of the pros posting about this on IG and didn’t really fully understand it.

Seems like a lot of rogue building is biting them in the butts.

When you think of what a square inch of anywhere in Vancouver is worth, I can totally see how its under the microscope from the citys council.

I am sure they will work through it, the WC has a different perspective on health and the importance of outdoors then most realize.

From what I’ve heard (including from NSMBA) this is mostly triggered by a lot of new rogue trails appearing recently. Some are ‘loamers’ that turn into creeks after the first wet season, and others are full blown builds involving dropping large live trees.

It’s provincial park, municipal park, and private land in a near-urban setting. Not surprising that the DNV municipal government is concerned. Their response is pretty positive overall, under the circumstances, I think: Count the users, put together an inventory of resources, work with the NSMBA and other legit user groups and land owners to form a plan.

The full report is section 3.2 in this DNV COuncil agenda.
http://app.dnv.org/OpenDocument/Default.aspx?docNum=4609683