This Tuesday we are riding at Spider Lake. We haven’t been there in a while and I’ve heard some great things about it’s condition lately.

Remember to charge your lights! I have 1 extra light (I will remember my battery this week).

I call dibs on that extra light lol. If you don’t mind.

Ill be there, with a bell on. Whooo.

Also for those looking for a bike light. This one seems decent.

That is only good to be seen, in the woods that wouldn’t throw enough light for you to be able to ride.

Here is a very affordable option that a lot of the guys (myself included) are running; I like this from DX. Find the cool gadgets at a incredibly low price with worldwide free shipping here.

There are bigger/brighter lights for reasonable prices, but that light above works very well for the price.

Minimum 300 lumens light level is recommended for trail riding. If the light doesn’t state the lumens, it’s probably not bright enough for trail. Take the lumen levels of the Chinese lights with a grain of salt, but the one Jetter recommended, that a lot of the guys around here use, seem plenty bright. Many riders around here prefer a helmet mount to a bar mount. Helmet mount throws light where you look, whereas a bar mount points it where the bars are pointed, which doesn’t work well for tight corners. Running both is ideal, but overkill for casual rides.

MEC has a 500 lumen (stated) Planet Bike headlight for about $50. Helmet mount is available for another $5. I carry this as a spare in case my primary light dies. (My primary light is an older technology Light and Motion HID, about 650 lumens)

One sure sign it is a good light is if the LEDs are CREE XM-L-T6. (some have one, two or three of these LEDS and sometimes more). Three is nice. One is sufficient.

I have found the headlamp kits to be convenient since they typically have a mount that can be modified to strap to your helmet through the vents.

i will be there where do you meet what street?

@mitch250 we meet right at the very end of Spider Lake Rd.

Is that the Blaze XLR? If that’s the light you’re talking about, I also recommend it highly. Was the mount also at MEC?

Great ride! Awesome to see so many folks out. We are losing light sooner every week, so lights are now something we should all have. I do have a couple spare ones, but your local bike shop can help you make the right choice for your riding.

Great ride! Will defiantly be investing in a better light!

Yes, the light I was talking about is the Blaze 500 XLR:

Shop for Front bike lights at MEC. FREE SHIPPING with $50 minimum purchase. Get inspired gear, informed advice, 100s of brands – all backed by our Rocksolid Guarantee.

MEC does sell a helmet mount for the Blaze lights: 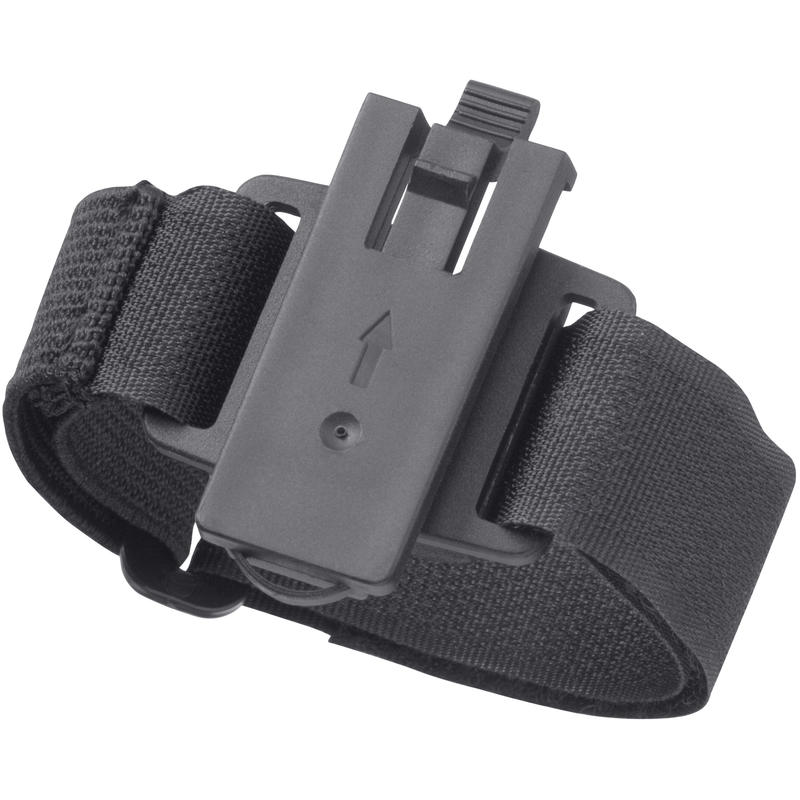 It’s a pretty basic mount, but does the job.

It seems to be a pretty good light, although I haven’t actually used it a lot. It’s primarily a spare in case something happens to my main light - I have been caught out with a dead light before, having forgotten to charge the battery.

Defy those powers of darkness with your new light, dude.

Where is the ride this week? Or is there one?

@Mog we ride every week year round unless it’s rained out, or there’s a ban on activities in the woods

We’ll post up as soon as we decide where we’re going.

Even after reading this post as a warning, I rode last night at dusk with a sub quality light. See if you find where it all went wrong. 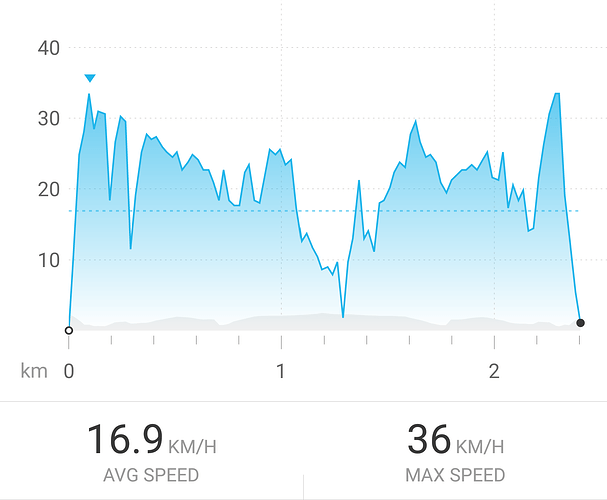 I would have uploaded a picture of the carnage however my phone was trapped under the wreckage.

Luckily, no riders were injured during the slow motion topple. Just pride.

Can you give an update on the Blaze 500? I’m in the market for a new light and this seemed like a cost effective option. Actually thinking about the 650 lumen model.