So the hitch rack thread got me thinking, I prefer putting my bike inside my vehicle, anyone use anything like the Saris Traps? Looks like they are used inside SUVs or truck beds.
Like the security of having my bike inside the vehicle but with a 29er mtb its a tighter squeeze than having my 26" mtb in the back.
Wondering if anyone else has used something similar and how they found them and ease of installation. I’m thinking with only one bike in the back I could even just have one back seat folded down of the 60/40 split. If it works well, it would probably be a set up I would run on whatever future vehicle I go with as well. 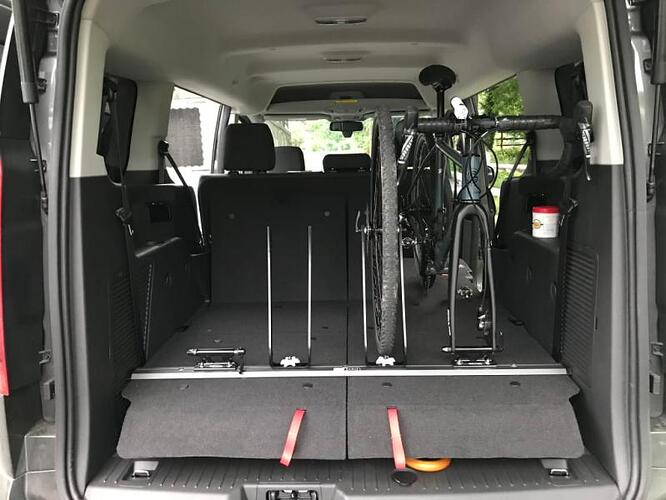 Pretty slick. I’d love to be able to transport bikes like that. Have done it for longer distance trips but for day to day it wasn’t convenient. Does Dodge still make the Caravan? 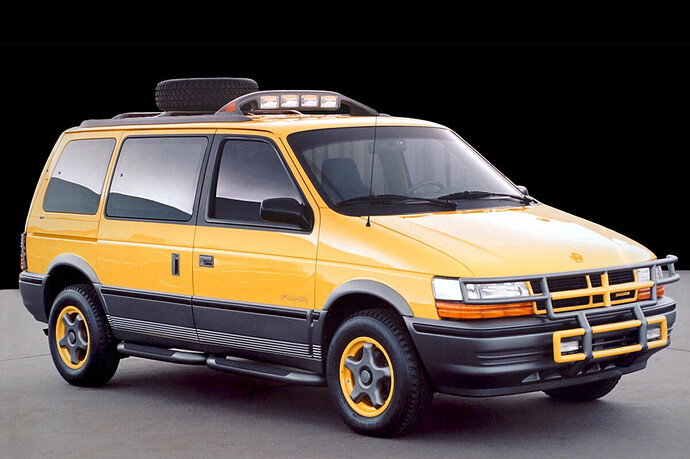 you can make those pretty easily

Found this to 3d print, gonna get a buddy to print me a boost version and try it

Speaking of 3D printing… there’s a guy in NL that 3D prints bike accessories. Mostly go-pro and light mounts currently. Surely he could do other stuff too. 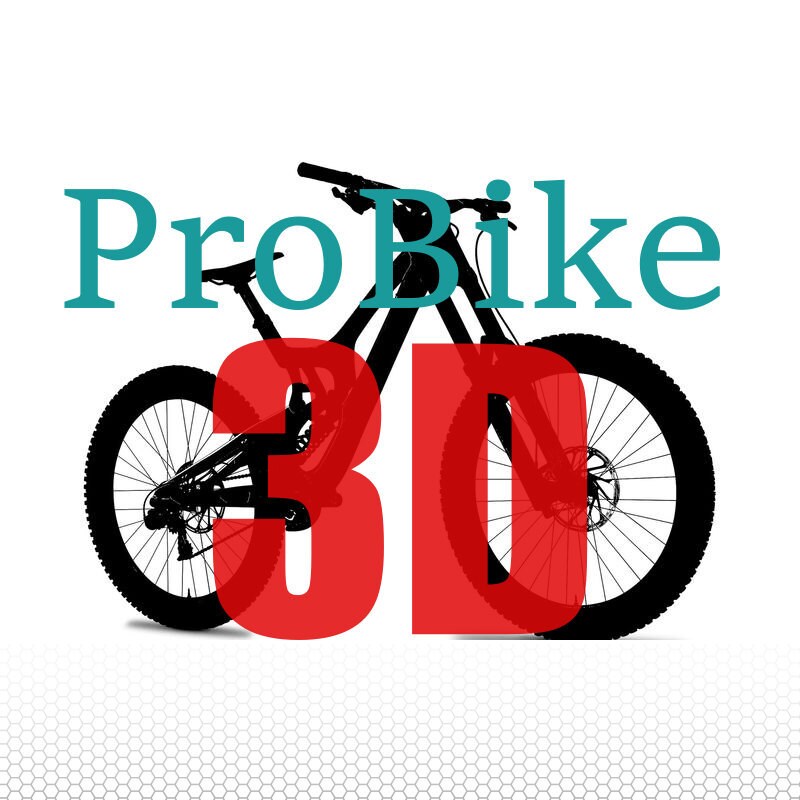 3D Printed Accessories for MTB and other Hobbies by ProBike3D

my buddy here would do as well I am sure

Sold buckets of these over the years under a less common name. They make adaptors for them/oversized axle versions now. Thule Low Rider | Thule

Luckily for the world the Dodge Grand Caravan is dead for the 2021 model year! Unfortunately they have just released a new Chrysler Grand Caravan.

He said he will run one off next week for me to try (he is off this week). Lets see how it comes out. If its decent Ill get a price from him

Years ago I bought a fork block from MEC and screwed it to a piece of 1x6. We use it for my @CyclingGirl’s bike - she’s still on a 26’er. It’s not screwed down in the back of our SUV, and the bike does tip over sometimes - should have cut the 1x6 a little longer so it would be more stable. Don’t have a fork block for my thru-axle 27plus boost bike yet.

yup, piece of wood with a fork attachment works awesome. I had one wedged in the back of my Honda Fit. Held two 29ers no problem. Kept them staggered a bit to accommodate handlebars. I used a bigger rectangular piece of plywood instead of a board which made it more stable

I got tired of my bike tipping over and my through-axle getting dirty in the back of our SUV, so I took some scrap wood I had lying around and made a fork stand for my bike. I originally didn’t have the little extension mounted to the bottom. The stand worked fine, but I hadn’t considered that the axle qr lever needs enough room to spin around. The black marking is to show where the fork needs to be held to slip the axle through the hole.

Pretty crude, but it was free and works well. 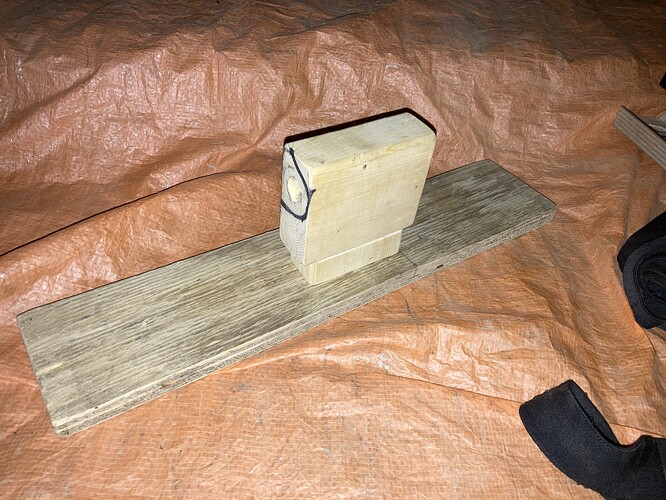 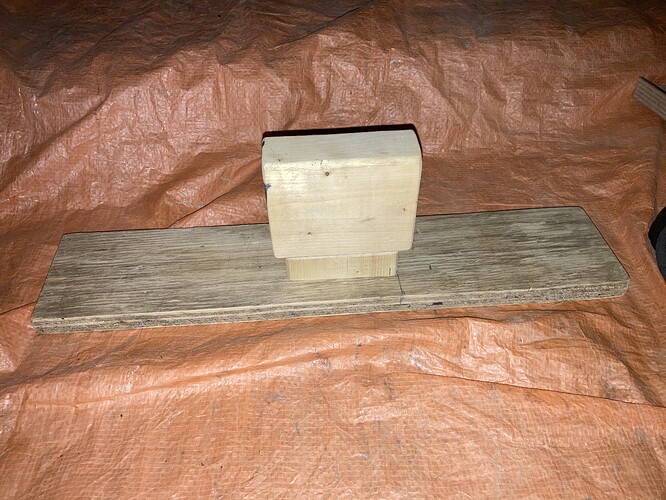 Also here’s the stand for @CyclingGirl 's 26’er. The board could be a bit longer, because the bike can tip over if not braced. 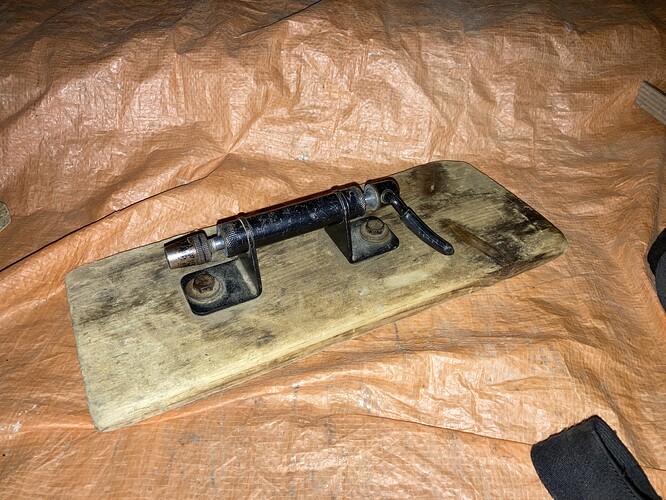