So, WTF is up with this trail and the builders/maintainers of this trail?
Lately one of them, “BH”, who I know is on here, has been stalking everyone on strava that rides L24 and comments/shits on, anyone who goes the wrong way up sections, or doesn’t ride the trail they think it should be ridden, even though there are multiple lines all over the place.
Now, last night, I am in there and someone has started blocking different lines so you must ride the trail a certain way, which is stupid as fuck. Its a multi-line trail, and for some, its more fun to not ride certain sections (especially when it kills flow completely) and just go fast and have fun. Who cares how people ride it, stop being so childish about it, calling people “cheaters”, I actually had that yelled at me once when I saw one of these guys in there.
I really hope the line blocking doesn’t get any more serious.

I’m guessing this is Line 24 at the end of Shubie Park? 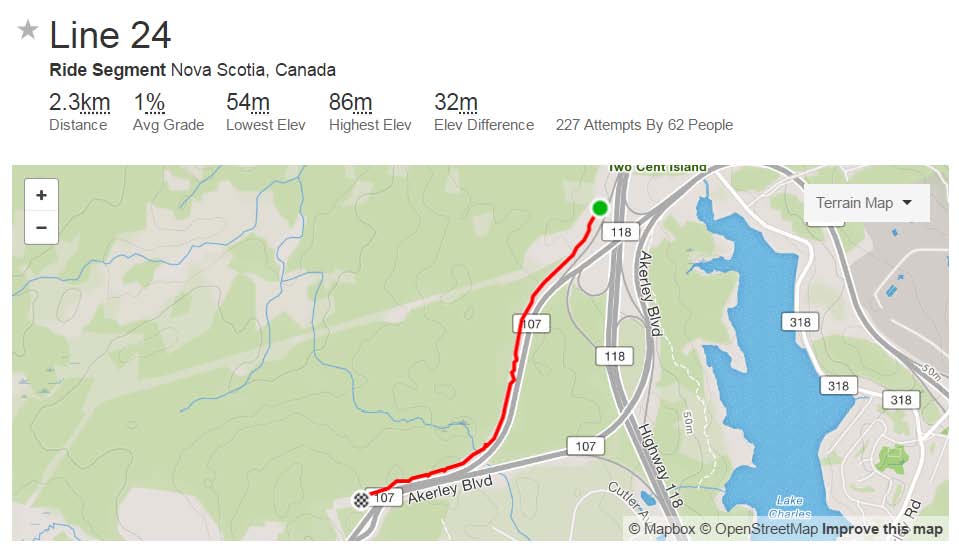 I just had to go read the comments. What a dink.

_B H : Hi there, I noticed that you are riding a section of the trails _
_backwards, on strava it is called the “IPA loop” it is meant to be _
ridden in a clockwise direction. There are people who are airing out of
_ the woods to that berm, obviously someone is going to get hurt if _
you’re riding up the landing at the wrong time. Thanks.
_ _
_B H : There are no markings, that’s why I informed you the first time. _
_Honestly we don’t build berms and drops on climbs, it’s just common _
_sense. Plus I thought I described it well enough for you to figure it _
out. Look up the IPA loop here on strava that section should be ridden _
CLOCKWISE only. That means NOT CLIMBING UP THE REALLY BIG BERM. I’m not
_ trying to be a dick here, I don’t want people getting hurt.

Watch out guys. The trail police might get you for riding the wrong way.

i thought signage was put up. maybe if people helped more with the trails, illegal or not, this stuff wouldn’t happen. i’m tired of people shitting on people that do good for mtb’ing in the HRM.

For me its less about the IPA backwards stuff and more about the sensitivity to how the trail is ridden in other spots.
Without strava nobody would know or give a shit how people ride a trail.
I just think its silly.
Getting called out on strava for straighlining a section, or getting called a cheater to your face ain’t cool in my mind.

so that makes it okay to shit on the people that built the trail? with attitudes like that, no wonder mtb’ing is a fractured sport in the HRM.
image can be bought and sold, yet imagination is priceless, and free.

I’m doubting the “builders” of this trail own the land that it’s on. So in all reality it’s an adhoc trail, and riders are going to ride it how they want.
Stuff like this isn’t new to mountain biking.
If the builders don’t like other riding the trail backwards/frontwards/sideways or upside down, then buy some land and build a private trail

As a rider: if someone builds a trail and you enjoy it, you should at least try and respect their wishes.

As a trail builder, it is difficult to keep a secret and even more difficult to convince everyone to ride the trail your way.

Yelling at the internet seldom does any good in the world, I think.

Thanks for the work you do guys! I hope to try it out some time.

As long as people are riding their bikes in the woods, I’m happy.

Strava usually does more harm then good, when it comes to trying to keep trails secret.

if the builders of this trail didn’t exist there would only be randies, fight, rifle range, and small bits of spider lake. where would you ride then? 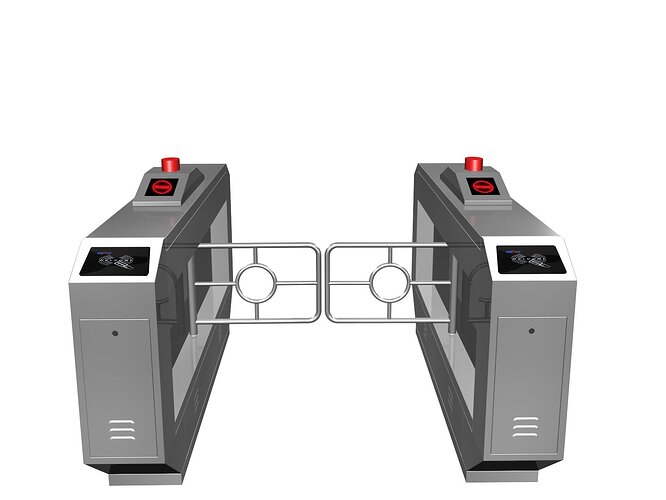 I would ride in the Annapolis Valley, just like I do now.

Why would I even think of bringing my bike to the city? I might ride a trail the wrong way and get called out on Strava.

I might ride a trail the wrong way and get called out on Strava.

wait until you get ran over or sprayed with a back tire full of rocks, just saying. my other issue is bing bong moto x people that can’t articulate a throttle, i wonder if they can even touch the ground on those things, or do they walk beside them while tearing the ground up…
josh, stay in the valley then, maybe ryan will fix your ruts for you.

Void, just because you built a trail does not give you the right to be a dick to anyone who happens to ride it “wrong”.

I agree the dirt bike thing is bad, and I have made that point, worry less about guys riding around a switchback on the trail, and more about dirtbikes destroying it.
I am sure everyone appreciates the builders of L24, its a fun trail, one of the only spots in HRM that has some flow and speed, but they need to lose some sensitivity about it, thats all.

didn’t build anything, just sticking up for good people. these people are worried about your well being, hence the reason for the argument. part of it too, is that maybe they’re fed up with the biking scene with in the HRM, too many people taking stuff for granted, no willingness to make a change for the better. there would be no biking if it were not people like them.
image can always be bought, imagination is priceless and free.

josh, stay in the valley then, maybe ryan will fix your ruts for you.

No prob dude. You won’t see me hauling my bike down to ride Shubie Park

Hopefully I can find some trails to ride around here…

know the valley trails well, don’t understand why you would want to ride the HRM trails in the first place.