Looking to buy a front shock 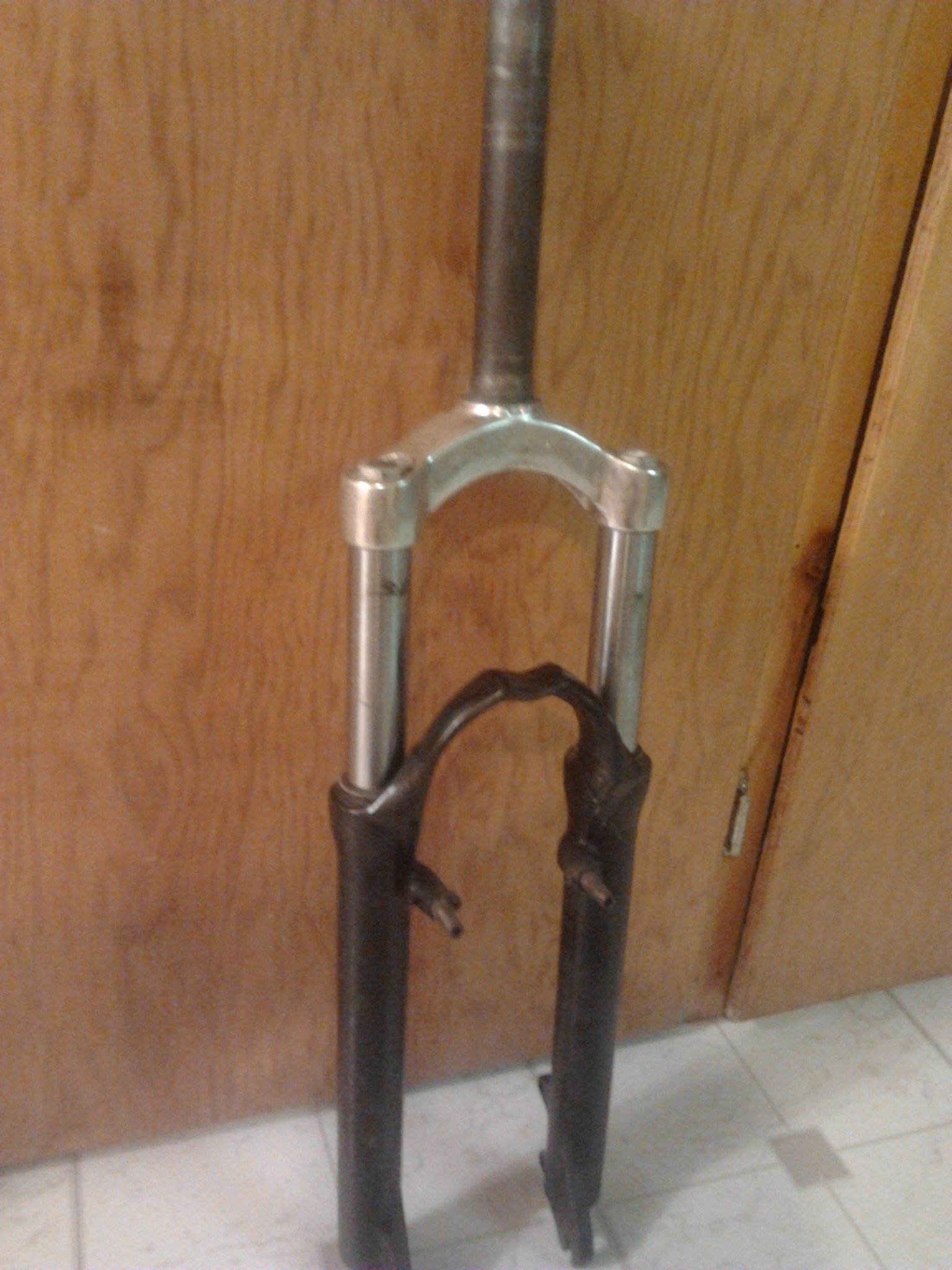 I have a '99 Rock Shox SID XC in storage. I can go measure the steerer tube and retrieve it for you by the end of the month if you still want it.
FYI The image is not my fork, but looks like it. 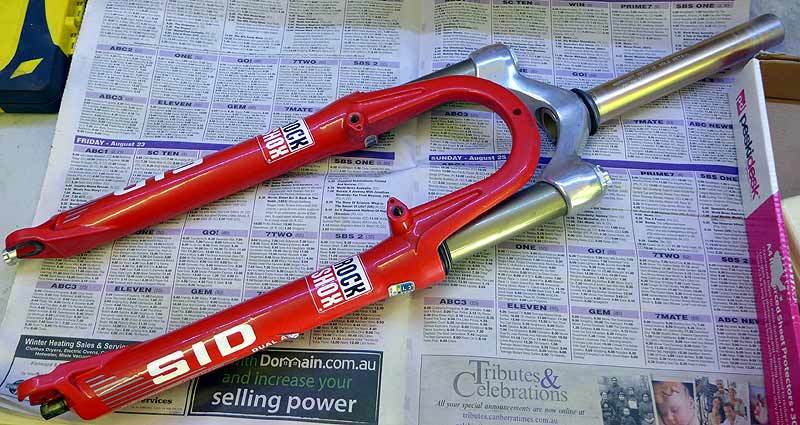 I’d be interested in that RockShox. Do you think maybe you might be able to get an actual picture of it please and thank you

I appreciate the offer but I think I’m going to hold off and keep looking has those shocks are equipped with plastic internals. But if I can’t find anything else before the end of the month I’ll probably buy them

Okay sure, but they don’t have any plastic internals, in fact there’s almost nothing inside them at all, coil spring and an open bath damper.

Not to be a rainonparadeski, but I think that even for free, a pre-2000 SID isn’t the best choice for someone who goes by Huck_Trail. What kind of bike is it going on?

The SID was a sweet old fork for XC but well known for blowing up. Those dual air models usually need a special pump, unless they have been modded to have a schrader valve. Mine was sooo flexy that I removed the brake bosses and bolted a V brake booster in place and could still get rotor rub in “high G” corners.
In the last 4 years I have not seen one that did not need a rebuild, even the NOS one I picked up for a “vintage” build, the seals were dry and cracked and disintegrated after less than 10 km. Worked perfect for the old Schwinn Homegrown after the rebuild

Yeah, I got a 98 or 99 for an old steel frame. I thought it would be cool to run a disc brake on it. Bad idea. If you think they’re flexmeisters with vees, throw a disc on there and watch it go from wet noodle to overcooked noodle.

I could be wrong, but I’d wager that @tossedsalad and @MarcRickard would recommend against the SID for a DJ bike with disc brakes.

I got another offer for a dirt Jam . Not that bad of a fork it has just under 5 inches of travel for $50

And it’s better than a fork that has a crack

I think I’d only be able to recommend that SID for wall art.

It’s a bomber, but a SID would probably work as well. 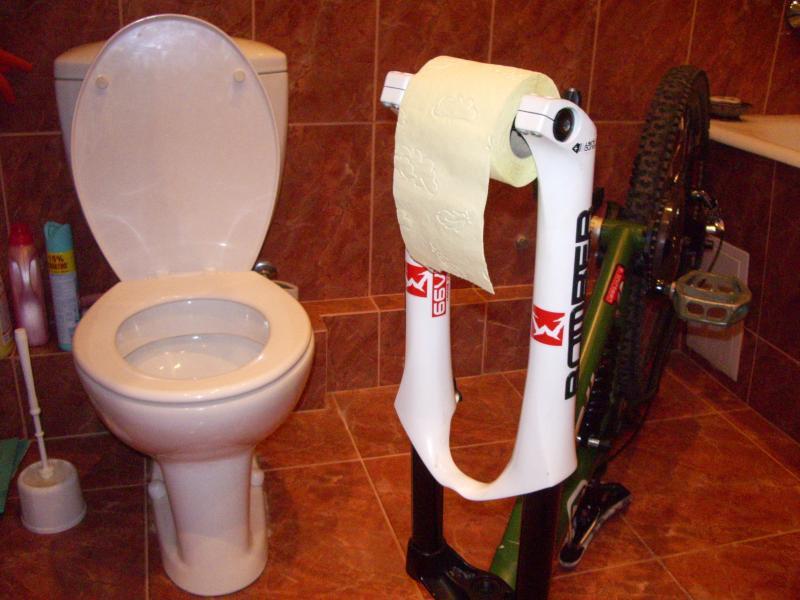 You’re giving me ideas- ideas the bosslady is NOT going to like. Funny enough though she was hassling me the other day about getting rid of some forks.

Fyi… the original poster is not interested anymore and asked to have his account deleted. He was disappointed in our anti-spam rule of new users cannot reply for 6hrs after joining. Which is a baked in rule of the software.

The same user name did something similar on facebook just the other day, was looking for a fork, got some replies and deleted the account after.