I had my rear derailleur off to clean it up a bit after winter. I unbolted the hanger from the frame. When I put it back on it doesn’t seem right. The jockey wheel is far away from the cassette and the chain rests up against the front derailleur now in high gear.what did i do wrong? 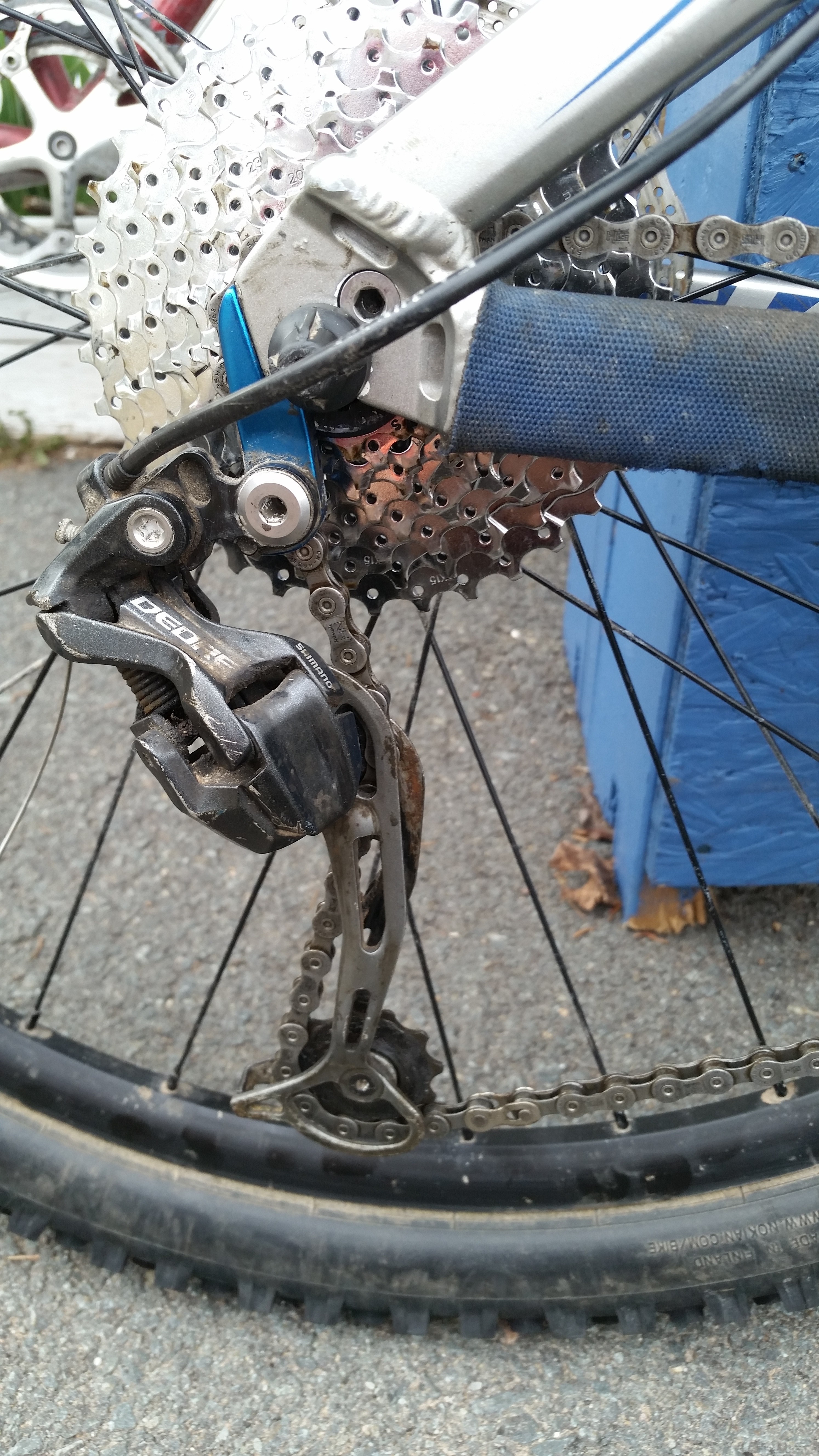 Did you turn any screws while it was off? Sounds like either you tightened the b-limit screw or it isn’t sitting against the notch at the bottom of the hanger like it should.

The jockey wheel should be a fair ways away from the cassette when in the low range of the cassette. If it is that far away when it’s in first then there is definitely something wrong. 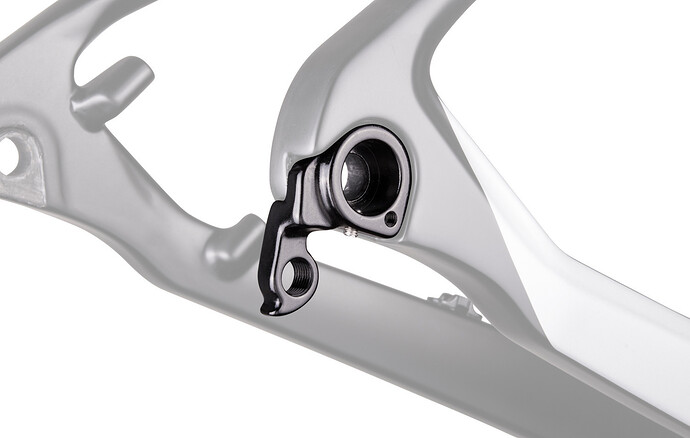 Are all rear derailleurs supposed to pivot. I can’t get this one to move. I think that may be the issue

I’ll check it. But the frame to hanger bolt should have no effect on that.

Chek ur cabels. If that doesn’t work make sure everything on the der that is supposed to move does, grease or oil the various moving parts.

New cables. Greased and oiled it all. Going ti try another derailleur tomorrow

The problem is the part with the c clip on it won’t move freely. I got it to move a little but now it’s stuck solid

You can pop that circlip off with a small screwdriver and then take some sandpaper to the pivot to get any crud off, regrease and put back together.

I can’t get the torx bolt to budge!

I’ll show myself out.

Lol. Took it to work and put it in a vice. Now to clean it all up

Stuck BB is the only reason I finally mounted my bench vise after having it lying around on my workbench for 3 years. BB tool in vise and frame as lever arm.