Specialized has revealed a new version of their flagship trail bike, the Stumpjumper. 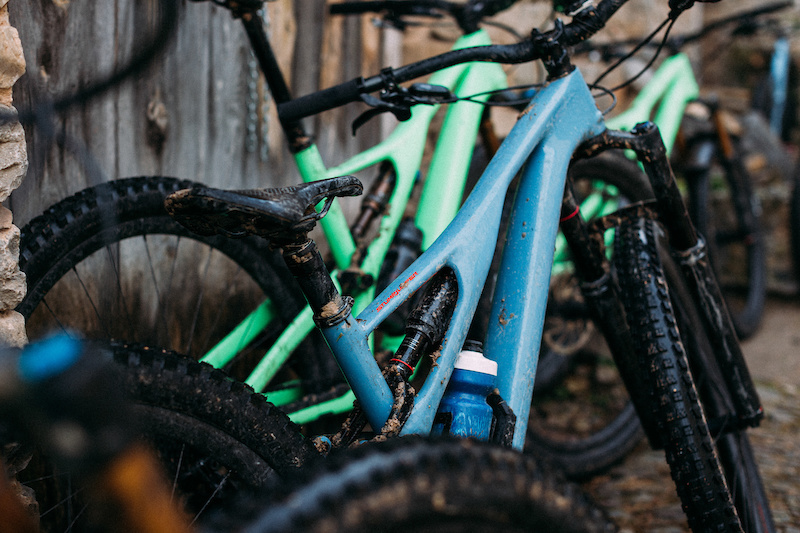 The Differences Between the 3 New Specialized Stumpjumpers - Pinkbike

The most interesting thing to me about the new design is the asymmetric frame. The top tube is connected down to the seat tube on only one side (it is connected at the top as well), leaving the shock exposed on one side of the frame. Specialized did the same thing with their downhill bike, the Demo.

Despite being connected on only one side, Specialized says the new frame is actually stiffer than last years.

I kind of like symmetry. I’m sure they’re great bikes though and not nearly as odd looking as a lefty fork.

This promo vid is just great.

Does Specialized still use proprietary shocks?
If you like servicing your own suspension, it’s definitely something to consider.

Fairly sure they said in that ad that you can use any you want now. Was really fun though so I wasn’t listening to hard to what they where actually saying about the bike it self

Another neat video of the same bike:

It reminds me a lot of the new Orbea Rallon (asymmetric frame).

The geo on the EVO model is pretty wild (note the HTA): 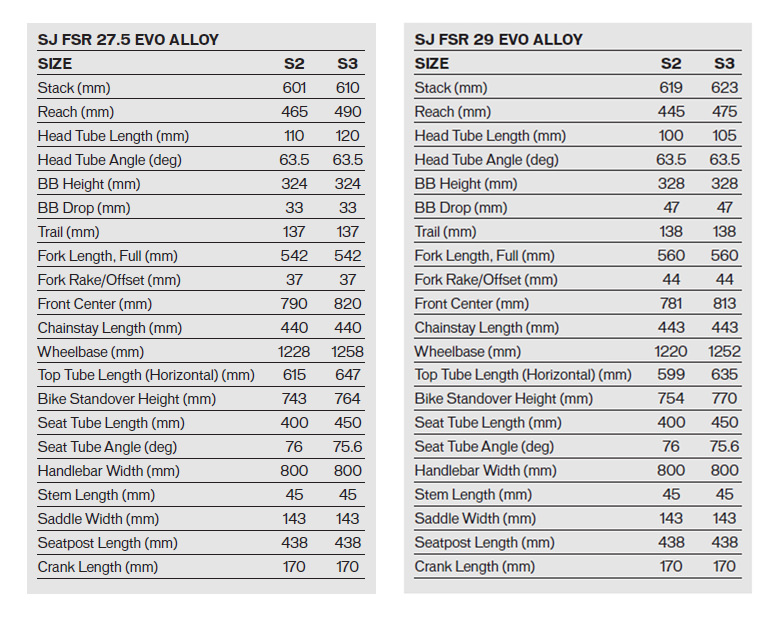 Their DH rig has the exact same HTA. 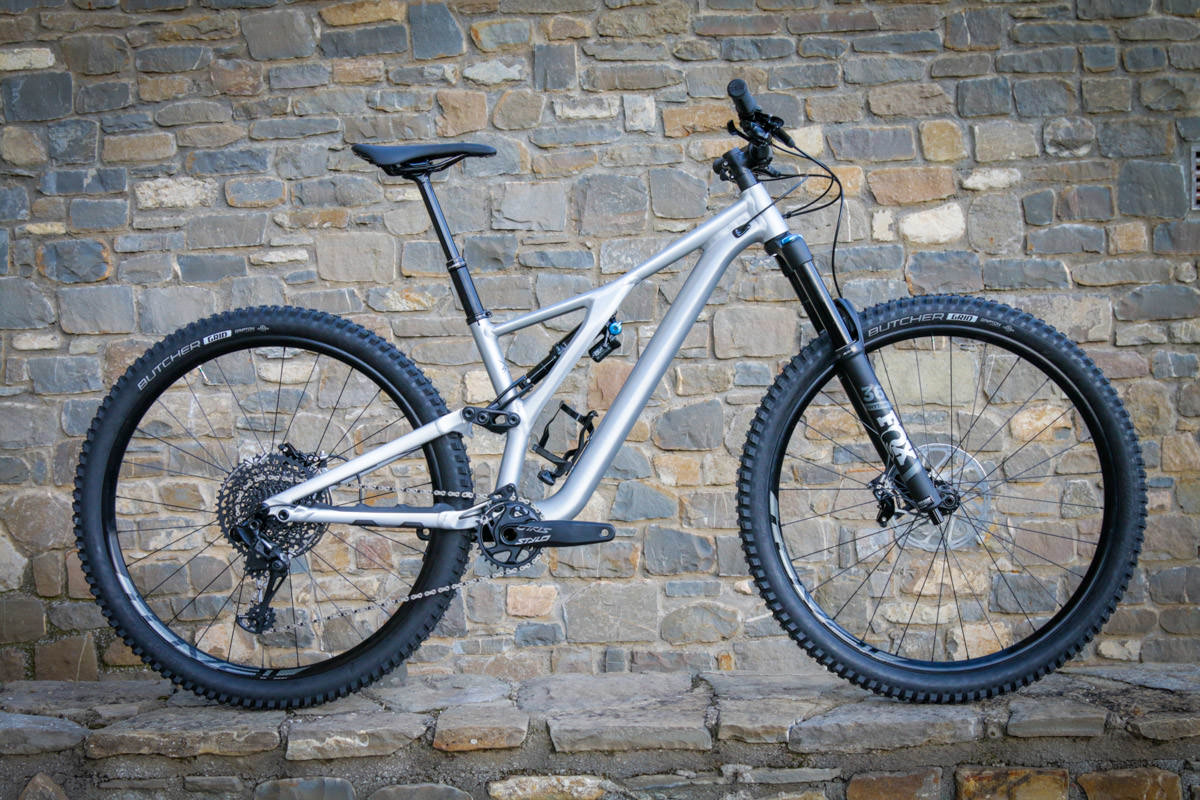 I got confused and bought one of these instead

Careful, or they’ll sue you for saying their name in a post.

Would that Roubaix them the wrong way?

Seriously tho, that EVO looks sick. I hope they keep it like that-raw alloy with minimal graphics.
I had the chance to ride a stumpy 29er in whistler last year-great bike, although in retrospect it may have been an enduro 650b (hmmm maybe those margarita pitchers at sushi village has something to do with that)