Got an older norco wolverine off Kijiji a bit ago to build up for my own. I only had a fat bike and road bike, which I usually ride. The norco was a 2008. All original and worn. 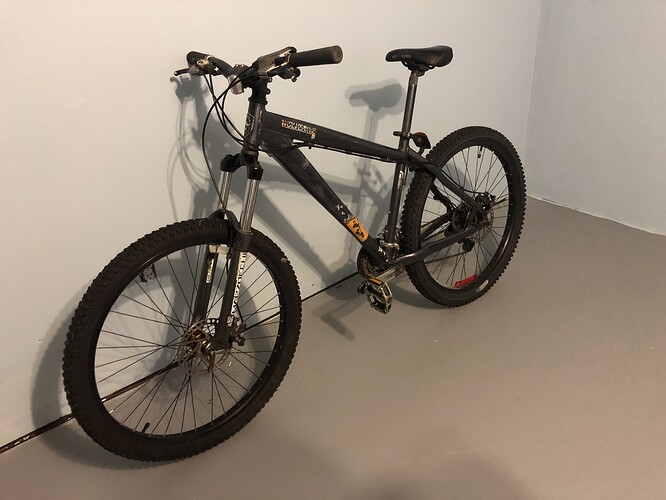 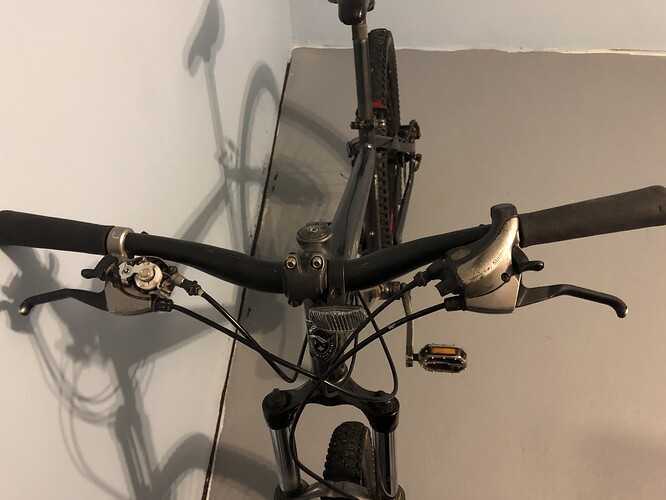 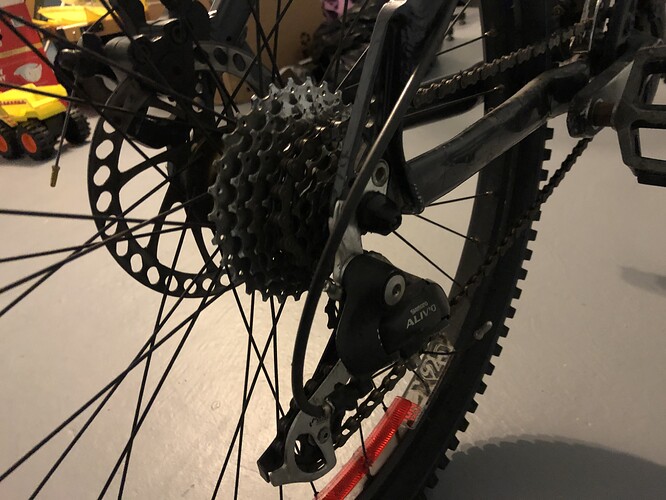 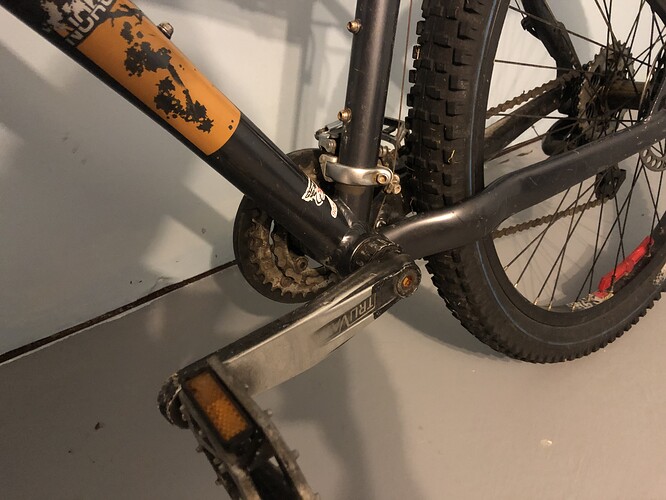 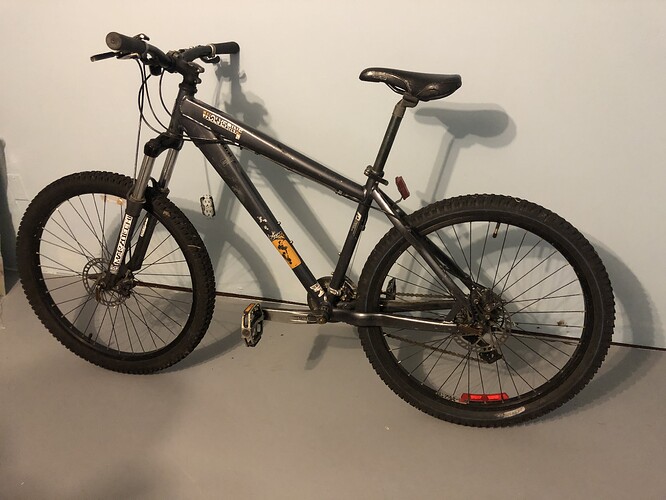 Stripped it fully and painted the fork and frame. I’m a red seal automotive painter so looks like it came from the factory. Fork is a straight black and frame is red metallic with black underside of the downtube. Painted the crank arms as well since they were almost fully polished. 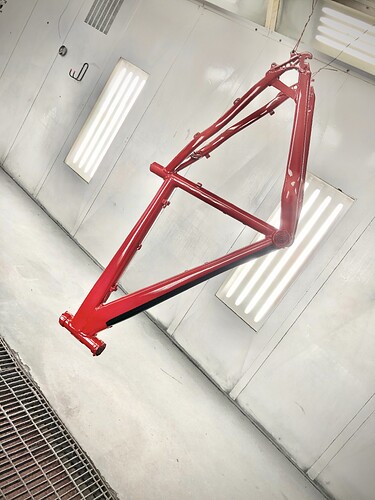 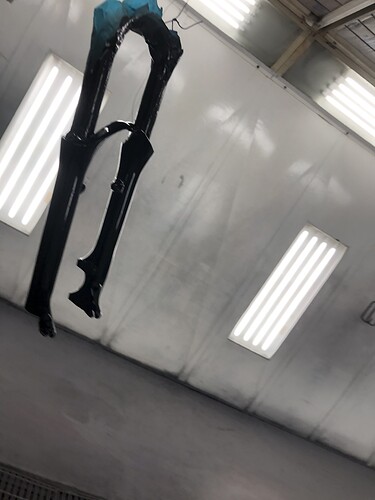 Built it up as much as I could (which wasn’t very far). Put the fork back in and repacked all the bearings and stuff. 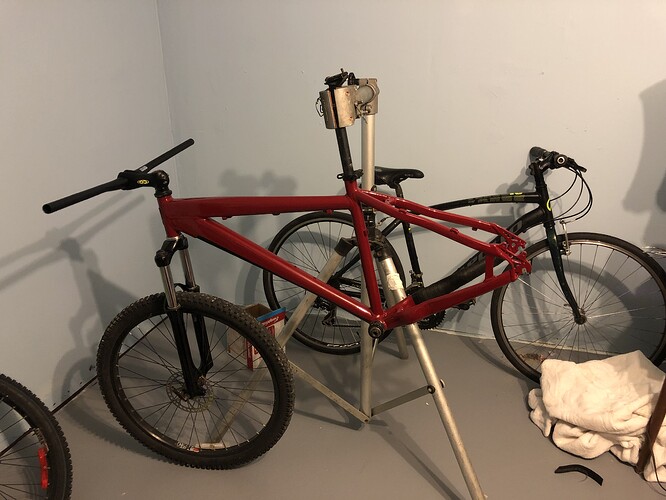 Took it to Francis at Long Alley bikes and he built it up for me. He did an awesome job. Just picked it up today. Cut and applied the decals myself. 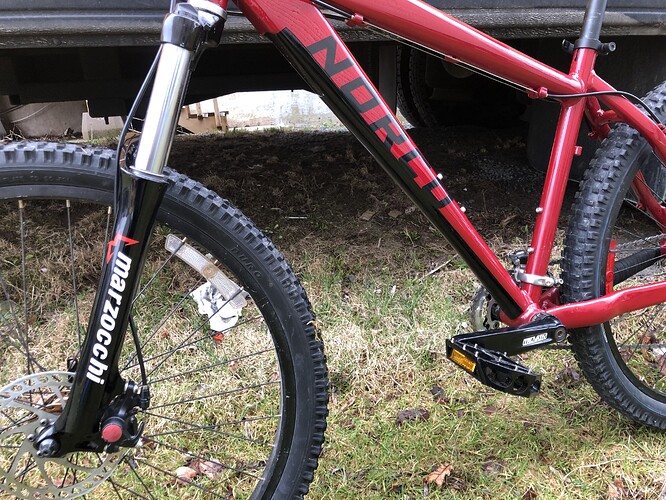 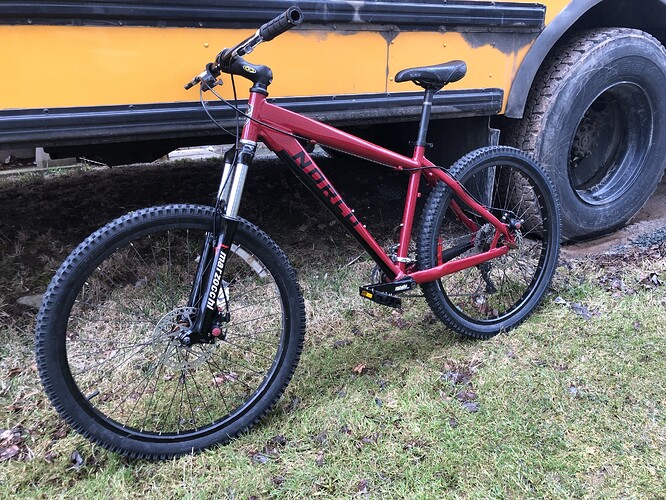 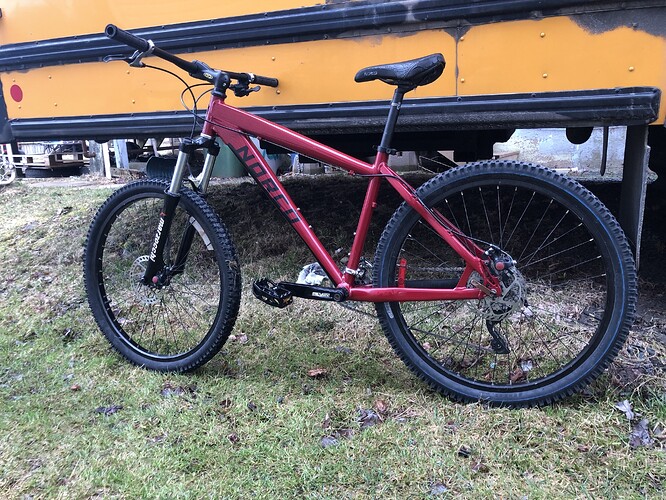 Only original parts are the fork, frame, crank arms, saddle and front chain rings as well as wheels and tires.

Brakes were a steal too! Thanks

Also…my wife just said the pics don’t do it justice and she doesn’t even like riding bikes. So I’ll take that as a win haha.

Beauty! This looks like the bike I had before.

Well done man that looks excellent, I wish I could paint but I’ll keep my technology skills that I suppose

Thanks. I used to work in IT doing proprietary software integrations with windows exchange server among other things. Decided to go back to school for auto body and it was a world of difference but an amazing career path.