PEI this weekend and next week?

Its a long shot, but I will be in PEI next this weekend and next week and will be doing some Brookvale.

Anyone overlap with that?

Post up on the PEI MTB facebook page. I hooked up with a group ride at Brookvale a couple years ago that way.

@JeffV when are you coming back???

I am heading over the end of next week so we might overlap. Looking at riding Brookvale and Bonshaw…

On 29th we are relocating from twin shores (near Kensington) to Red Point near Surrey until Aug 2nd.

I am headed to Cavendish on Friday the 29th until August 5th.

Will that possibly work???

I’ll take a look, @spelham to see if Saturday morning is feasible. I’ll be at Red Point by then…

Edit: Nope… 1:38mins away from Brookvale.

Hey Jeff, great ride this morning at Brookvale. It’s nice to have someone from out of province give me a tour of my own back yard. lol. This is the only good pic I captured, enjoy. 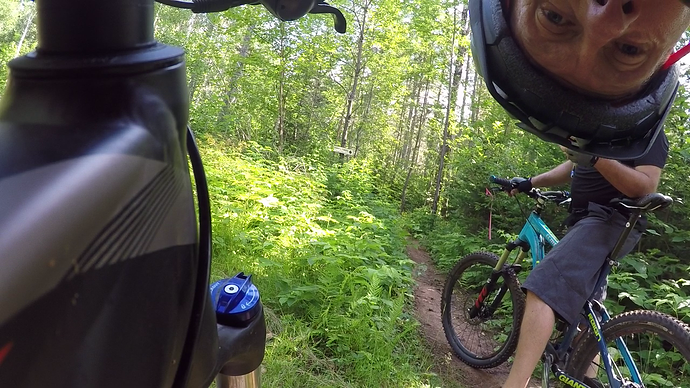 It was good to have a ride buddy, Cory (@crvguy)
!

I’m sure next time we meet you will show me how to ride them.

And today, some PEI friends I met at whopper a month or so ago took me for a dandy tour of the new Bonshaw trails called Plan B.

I’m happy to report some sweet and flowy trails are going in there. What a blast we had. 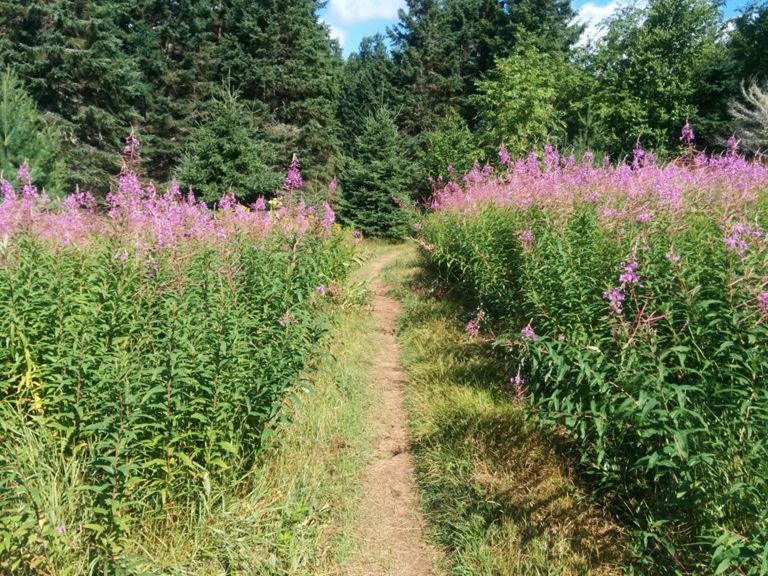