How to double the engagement points in a Hope Hub

Thought this was a pretty cool mod, but I’m not willing to start filing down pawls to double my points of engagement. However, they also point out that the pawl springs in Hope hubs can easily be doubled-up for stronger engagement and louder buzzy sounds. I had my Pro4 apart for service this week and realized the old pawls were getting really worn, which knowing me would end up failing explosively and chewing up my drive ring in the hub. Was going to order a new set when I realized I had my old aluminum freehub body and the pawls on it were in great shape, so I put those on the steel freehub and doubled-up the pawl springs. Sounds extra angry now, and it was a super easy upgrade.

This video is pure bodge lol. Grinding down hub pawls with vise grips and an angle grinder, damn.

Having two of the four pawls shorter than the other two will increase engagement, but there’s a trade off here, and it’s strength. The load, via pedaling force, which would normally be shared by four pawls is now being handled by two. The Hope Trials hub takes a slightly different approach to this by having two pawl pockets that are slightly deeper, thus reducing the length of the pawl that’s outside of the pocket and engaging the drive ring. This also increasing wear on the ring driver and leads to premature hub failure though.

In the video they grind down two of the four pawls to make them shorter in order to have them engage out of sync with the long pawls. This adds more points of engagement, but gives up the strength of having four pawls share the torque load. Unless those shortened pawls are machined down to the exact same length then they will be engaging slightly differently, further increasing that uneven power distribution and increasing wear on the drive ring teeth. At least they had a Vernier Caliper and made an effort to get them close, but the engagement surfaces definitely weren’t square.

Everything they show in is this video increases hub wear. Doubling up the pawl springs also increases drag and wear. If you want a louder Pro 4 pull your freehub and remove the factory grease from the pawls and replace it with a couple drops of an oil like Phil’s Tenacious or Dumonde Pro X and clean the drive ring teeth.

Fair assessment, but I think they made all those points pretty clear in the video. They admitted that the stress load is basically doubled on each pair of pawls which is why they said it’s only possible with the steel freehub body. They also said that what they were doing was far from professional job. Sometimes these things are fun to do just because. I don’t see it as much difference than weight weenies drilling holes in fancy components to save weight. Might make it a bit weaker, but also makes it more cooler.

I doubled up my springs for the extra engagement strength because I was wearing the paws prematurely, and narrowed it down to potentially engaging them before they were fully seated in the drive ring. I would guess the added wear from doubling up the springs is fairly marginal as long as you maintain your hub well.

You have to keep in mind that Tarty Bikes (https://www.tartybikes.co.uk/) focuses exclusively on trials riding and they are looking for marginal gains for trials riding. They are pros at what they do and they have been moding for marginal gains in trials for a very long time. From making their own polyurethane brake pads, grinding rims to bleeding Magura hydraulic rim brakes with water to get faster response. No one recommends those mods but the marginal gain is there. Long term durability is not necessarily their main concern with this freehub mod either. They are also perfectly clear about those intentions.

I get that. Was anything I wrote technically incorrect?

If you just want it loud there’s an easier and time proven method. How To Make Your Hope Pro 4 Super Loud - YouTube

Ideally don’t use a Leafs card. They’ve been known to fold too easily.

Trying to keep costs as low as possible.

Not at all, some people are just locked behind their own perspectives.

I find super light grease, or even a very fine lube oil like Float fluid has great results in a pawl hub. Especially in colder temps. 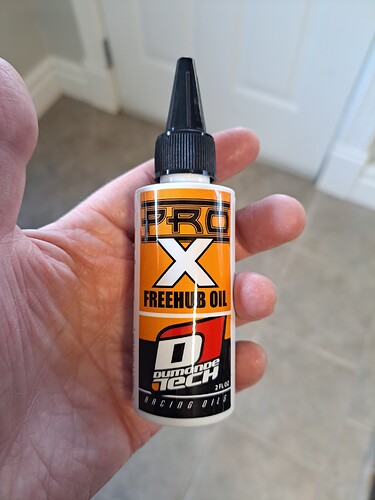 cheaper than a new hub, but fancier than a card&clothes pin 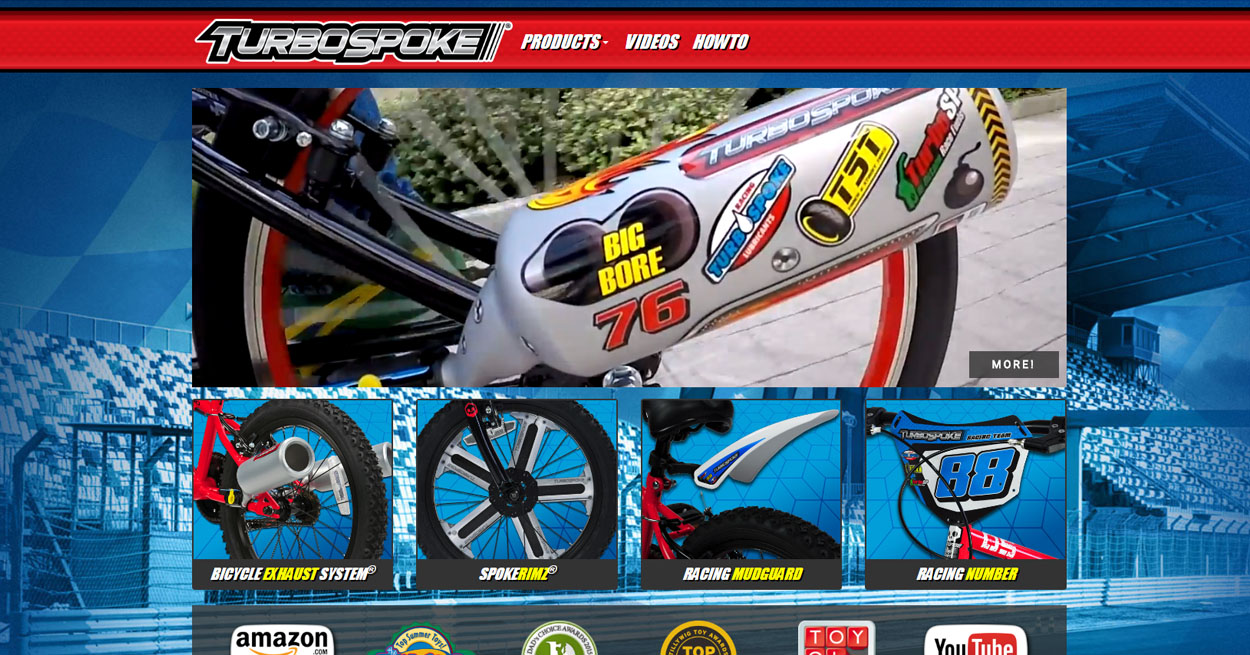 Make your bike look and sound like a real motorbike!

originally looked it up as joke, now I kinda want one to show up under the festivus pole for me