Redbull Rampage is on this weekend! The competition runs tomorrow (Friday), but we’re planning to watch it Saturday night, starting at 6PM. If you want to join us. We’ll supply pizza, pop and munchies.

RSVP with a message and I’ll give directions.

If you want to watch at home, go to: 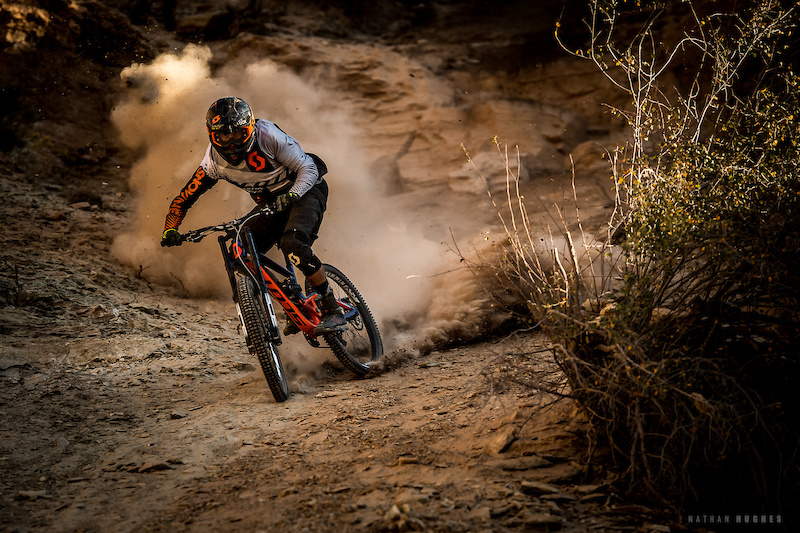 Catch the action from the third day as things begin to get completely wild in the Utah desert.

CRAP! Those are some huge lines they’re riding!

Can’t wait to watch these guys throw themselves off cliffs… much respect for their skills. I’m pulling for the Claw!

Too bad for BS but still

Sick lines and talent for sure…

Any body else miss the built features they had at the previous location?

Just finishing watching the show… man, Bizet got robbed on that first run… 9th?? really? with a front flip and a double back?..

Can’t wait to see the second round!

Agreed on the scoring for Bizet’s run, seemed way off to me.

We really enjoyed watching the event, and some of our guests enjoyed watching us as we watched it. Incredible riding! The POV footage they showed during the event had me cringing. Congrats to Sorge, and everyone who competed - just making it to the bottom safely was amazing. So glad there were no major injuries. 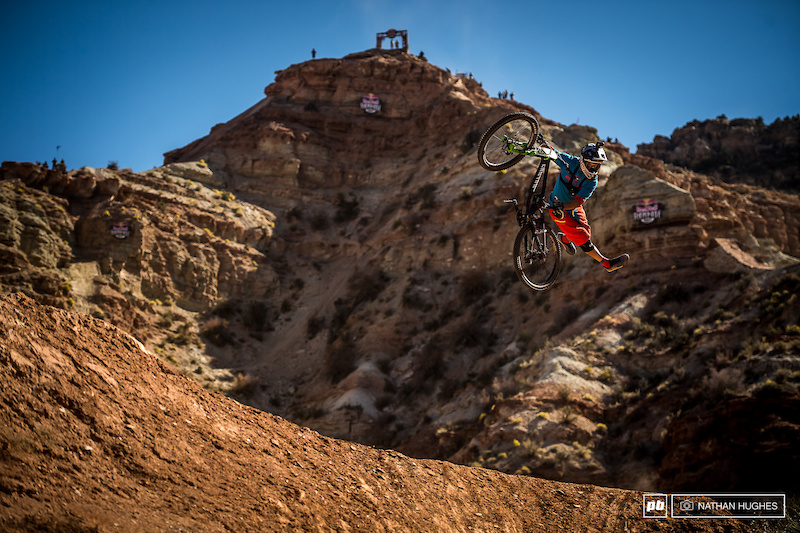 See what the riders went through as they dropped into their runs out in the desert in Utah. 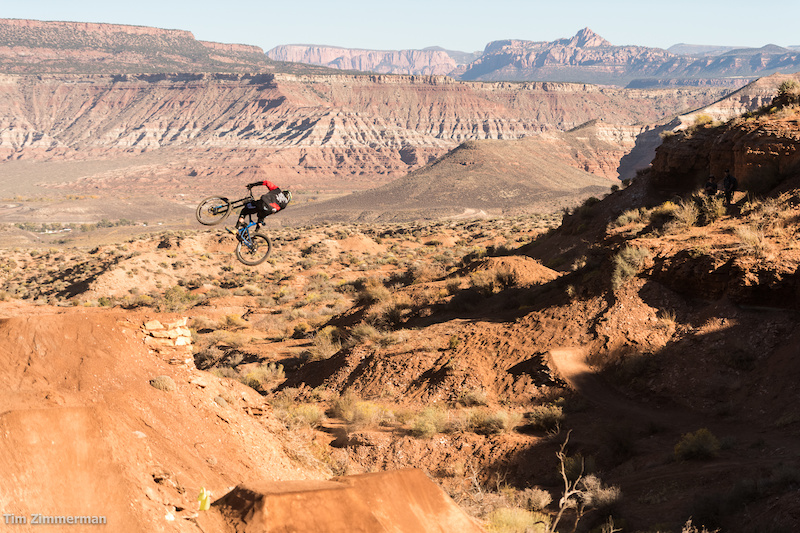 Watch the mind-boggling run that took the top spot at the 12th Red Bull Rampage.

Those POV clips… OMG! Excuse me, I need to change my shorts…

Am I mistaken but I don’t recall seeing a single flat, or chain off during the competition or practice. Was this the year of the mechanic / tech FINALLY?

Seems as though technology has finally prevailed for the most part… same scenario during the UCI World Cup series as well.

Still a lot of snapped chains and flats in the WC Downhill tho. Some of the top riders have had to finish their runs chainless or on a rim with a tube hanging off the back wheel.