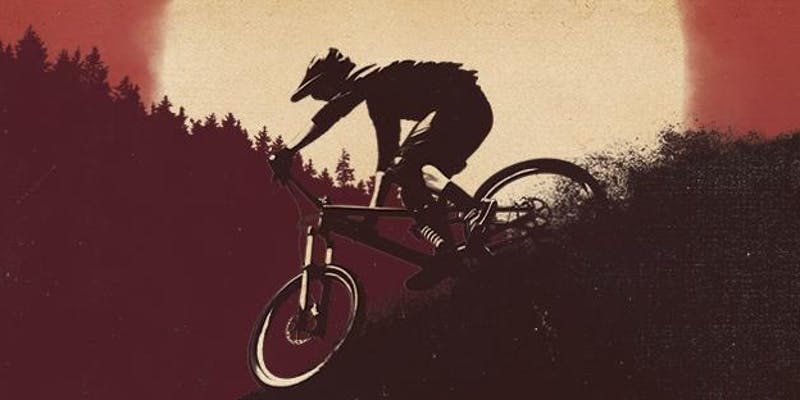 Film event in Halifax, NS, Canada by Anthill Films and 2 others on Monday, August 26 2019

Come join us for this fun event. Hangout, watch a movie, have a beer. How cool is that!

Time is either spent wisely or it is just spent. Second after second; minute after minute; moment after moment… they’re all there for the taking. All you need is a simple machine that that defies boundaries and knows no limits.

This is Return to Earth, the ninth feature from award-winning adventure filmmakers Anthill Films. A cinematic journey that will immediately transport you into that feeling of total immersion you get on a bike ride. Fly through the lush coastal jungles of Oahu. Feel the dust from Utah’s otherworldly landscapes. Lose yourself in the untouched mountains of Patagonia. Connected by true to life examples set by some of the sport’s biggest athletes, unsung shredders and up-and-coming youth, Return to Earth proves that when we lose track of time, we can make the most of it.

I saw this at Sea Otter, it’s a great film.

This is next week. C’mon out!

Tickets are $20 and go towards MTB advocacy in Halifax.

What better way to spend a Monday night than to hang out with fellow bikers, have a beer and watch a show!

There used to be movie nights like this very frequently say 10 years ago and they were always a great time. Can tickets be purchased at the door?

Online you have to pay an extra 11% Eventbrite service fee. Bummer.

I should clarify on at the door sales:

If we are not sold out, yes.
The space has a max person limit

Is this an indoor or outdoor event? I assume it’s going to be indoor but just wanted to confirm with all the rain in the forecast.

I still have some jerseys not picked up yet (you know who you are). I’ll have them with me tonight if you want to grab it then.

Well… that was a blast.