Does anyone here ride RSD fat bikes, or know of a shop within an hour of Halifax that sells them? I’m considering replacing my current medium frame for a large, and it was suggested I check out RSD.

Will be checking on some Specialized bikes too, after testing some at the Mahone Bay Fat Bike Festival.

(Yes, my beloved 2016 Rocky Mountain Blizzard -50 Medium will be up for sale if I get a new frame. Let me know if you’re interested.)

Bicycles Plus on the Bedford highway was carrying them, not sure if that’s still the case. 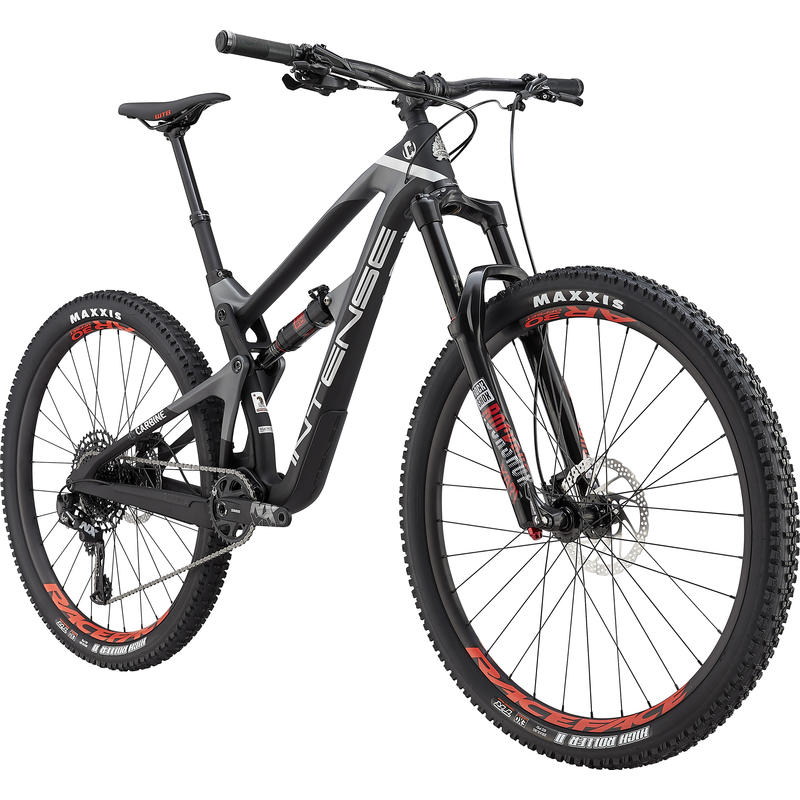 Shop for Mountain bikes at MEC. FREE SHIPPING with $50 minimum purchase. Get inspired gear, informed advice, 100s of brands – all backed by our Rocksolid Guarantee.

Website only shows them carrying Liv and Giant. I might pop in today if I get a chance, though. Thanks!

Like @Rolls said MEC has at least one in a few different specs. Saw it there this morning but didn’t take a overly close look at the price or anything.

A buddy of mine who recently moved to Calgary rode a RSD fattie. Two actually. He recently sold the fattie to buy a RSD + bike.

Oh . . . before I got my Sasquatch the RSD was on my shortlist.

Bicycles Plus used to sell RSD’s but I don’t think they do anymore. As far as I know you now buy direct from RSD in Ontario.

Are you getting a whole new bike, or just swapping frames?

Someone at the Mahone Bay Fatbike Festival had a new RSD. No idea who it was, I wanted to talk to them about the bike but they disappeared before I could.

Planning a whole new bike, figure it’s easier to get rid of the existing bike instead of just a frame. Might have to keep my bling wheels, though!

Neil pointed out the RSD bike, was hoping whoever owned it might be lurking here.

check kijiji, last year there was this guy who was selling his large RSD mayor. not sure if it was sold.

Thanks Rolls! “RSD Mayor Fat Bike” is listed in his profile as being in his stable.

Yo what’s shakin? Yep got a new Mayor and loving it. Also got two friends hooked up with he same deal. Super spec’ rig. And get this. It’s originally from the days of Rob Ford. It’s from Toronto, it’s fat, and it loves the white stuff!

Sounds like a great rig! Thanks for the info. Gotta see if I can find one to ride for a few minutes to see how it feels. Cheers!

BP doesn’t carry RSD anymore. Check out Spherik from QC. I’ve been riding the SF4 since December it is a fantastic bike. Very good bang for the buck and a blast to ride. We got ours through Shawn at Velolab in Dartmouth.

@IanM_MTB not sure if you’re still in the market for an RSD but I just noticed they are on sale right now, direct from RSD.

As soon as someone buys my Rocky Mountain Blizzard -50, I’ll be buying a new fat bike; possibly RSD. Find it on Kijiji: http://www.kijiji.ca/v-mountain-bike/city-of-halifax/fs:-2016-rocky-mountain-blizzard-50-w-studded-tires-medium/1242397591

Add ‘fat bike’ and fatbike’ to your ad and you’ll probably get a lot more hits.