For sale is my Anthem XC race bike. It’s been relegated to a gravel grinder and baby trailer rig for the last three years with very little use. I built it from the frame up after getting warranty on my 2012. This bike was almost always faster than my Reign and managed to earn me a belt buckle after a torturous 120k.

Cash only, local pick up only, no trades, no agents. 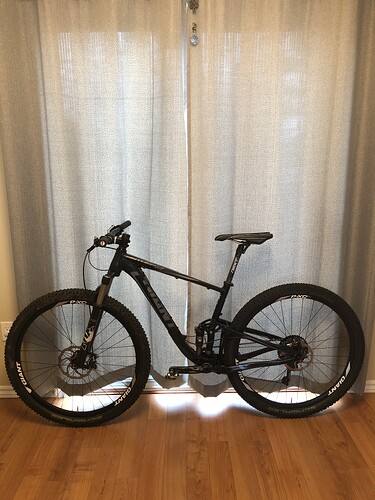 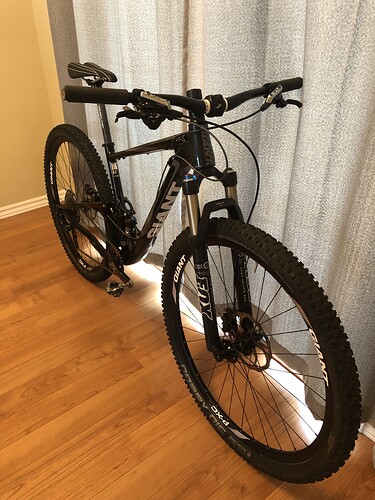 The bike is sold.