There is a major search and rescue operation going on at spider Lake this morning. There are three big trucks, a portable radio tower, Porta pottys and there must be 75 people there along with 10 or so RCMP. He said they weren’t allowed to say much But one of the guys told me that they are looking for somebody. The trails weren’t closed to ride but out of respect for what was going on I went elsewhere. I don’t know anything about this sort of thing but because of the high police presence perhaps they were looking for a fugitive rather than a hiker or rider. Completely speculation on my part though

Possibly looking for evidence as opposed to a person. The team does that once in a while when requested and the searchers have nothing better to do on a weekend than provide the police with free labour.

Former member of SAR here. It sounds like honestly just at typical search. Spider lake is a massive area and the manpower would reflect that.
We would never tell the public why we were out, we instead direct them to media posts as we often have information that shouldn’t be public (privacy act). Porta potties are almost always setup when this type of search happens as we would expect to be there long enough to use a bathroom.

The trucks each service individual purposes. The large truck with the radio antenna mast is the command truck, where the police would be, and logistics who plan out the searches, monitor radio traffic, take notes, coordinate, etc. Its the brains of the organization.
The other large truck is a kitchen on wheels with seats and things inside where the searches can go to get a hot meal (so nice in the middle of February), and rest before their next tasking. Teams often get together in here to debrief, or simply just stay out of the weather because we respond in almost anything.
Other trucks are support such as the wilderness rescue truck, which tends to haul the boat and/or the Argo. Or to shuttle searchers a few kilometres down the road to access from a different point. Go get groceries for multiple day searches, etc. There’s a lot of moving parts!

Evidence searches are a much, much smaller scale.

Also to note, if there is a dangerous person missing. That is for the police to deal with. We aren’t trained to deal with combative or violent people. We look for people who probably aren’t going to hurt us.

10 RCMP are about 7-8 more than usual for the dozens of searches I’ve been on.

Not uncommon for a despondent individual when the RCMP are helping in residential areas. 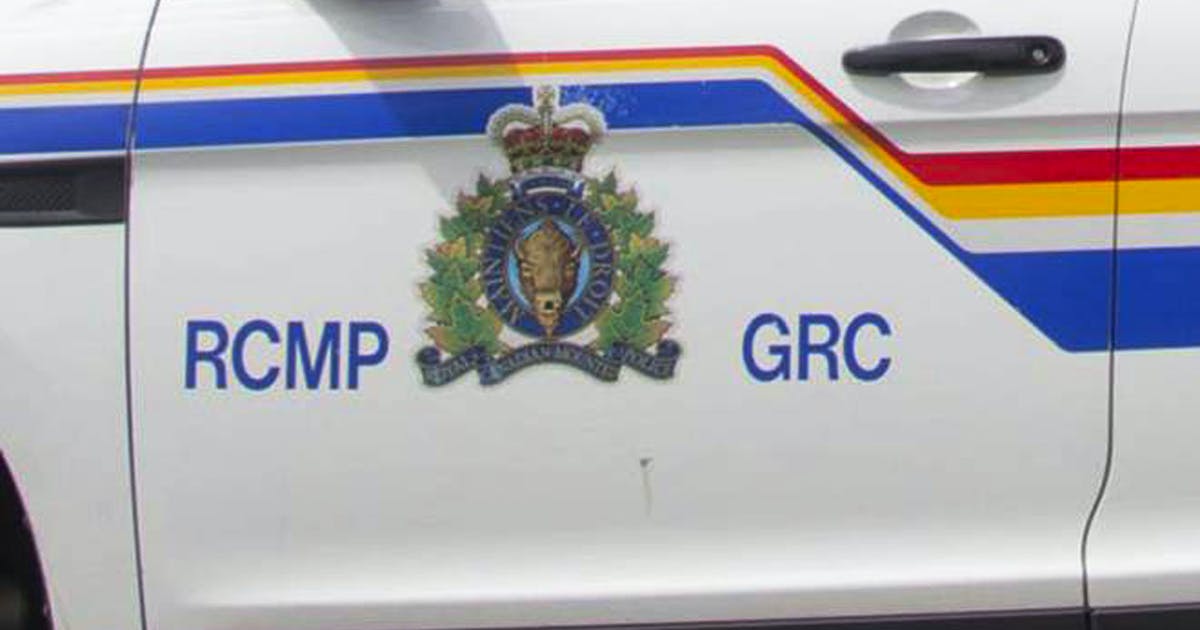 Ground search and rescue teams and Halifax RCMP searched ATV trails in the Spider Lake area Saturday for clues as to how a disoriented woman ended up along ...

Nice of the volunteer Search and Rescue personnel to volunteer their time to assist first responders and the police in this matter.

Thanks for posting, what a bizarre situation.

This skit came to mind:

Man, when Kate left SNL they did this so right…haha