I have yet another question! Anyone have any advice on how to puncture proof studded tires?

If we’re talking about the homemade type where the studs are poked right through the tire, most people run old road slick tires with the beads cut off, or old seatbelt straps as a tire liner between the tube and the studs.

It may be helpful to run a smaller tube than you would normally. I normally try to stuff my normal tube back in, but that can be a challenge, especially if you’re running small volume tires, so next year I’m buying smaller tubes.

Go tubeless and use lots of sealant.

The ones I have now are diy ones. There is a road tire between the tube and studs but I still got a flat somehow. Is duck tape better?

Is it possible the flat is unrelated to the studs? Pinched or maybe ran over something?

I used tire liners I got from mec. 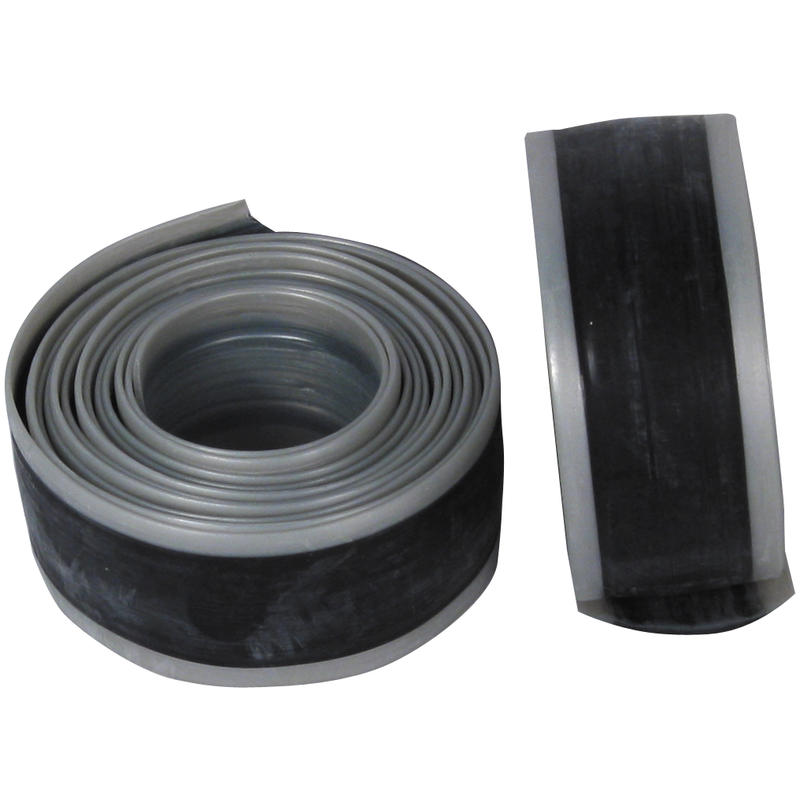 You can still get flats, including pinch flats, especially if the air gets low. Flat tires are just a reality of running tubes, even with everything set up correctly. Real pain in the butt (or hands) to change a tube on a cold day.

Have a look at the tube and see if you can diagnose the issue. Pinch flat? Then your tires are probably ok, and you just need to run more air. Stud impression on the tube? Not enough coverage by the tire liner or it slipped. If you can, check the tire where you got the flat, and make sure the liners are not leaving any studs exposed and there’s no debris in the tire.

Make sure there’s good overlap where the road tire was cut, assuming that it was, to make it fit. Since the liners take up space, the tubes that I normally run on my nonstudded tires are a pretty tight fit when run with tire liners, so stuffing the tube into the tire can leave a bit exposed as well so that’s something to watch for.

I’ve never tried duck tape. I think I read about someone trying it and it not working too well, but I don’t remember why.

You could try these: 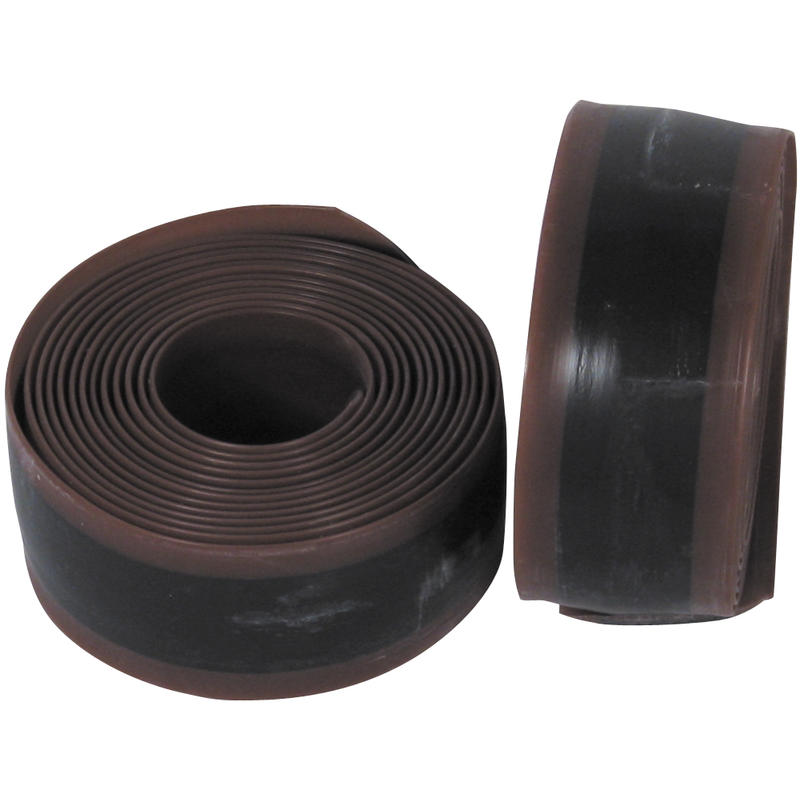 
One reviewer said that they used them with his studded tires and said they worked well. $15 per tire.

I’ve used wood screws a couple times now. I use a slick, about a 1.5" tire with the bead cut and installed that inside a 2.1 - 2.35 tire. I always ran tubes, but often flatted when installing them as it was awkward to get setup correctly. Never used tubeless. The screws move around a lot when riding, so I figured it would never seal properly. Worked great for me for years until I tried them in a different frame and the screws started cutting my carbon fibre when the wheel flexed.

Duck tape is less than useless unless you are just using it to keep the liner in place. Is it both tires or just one that is being a problem?

dump some Stan’s sealant in those tubes if you have schrader valves or removable core presta tubes you’re golden, no more flats.

Yeah but it makes for a shitty ride. Makes more sense to identify what is causing the problem in the first place and solve that. Probably just your liner moving around.

Those Mr Tuffy liners look like a good idea. I’ve been using seatbelts from a k car for the past twenty years and have had good luck with those. I prefer seatbelts over cut up road tires because they are lighter but I put some in my wife’s winter bike about 15 years ago and she hasn’t complained yet, no flats either. I make my own tires with wood screws FYI. Maybe it’s your install procedure causing the problem?

I have to say, I loved the traction of wood screw studs, but I like the ease of installation/maintenance of stud pocket tires more. Plus, you can run them tubeless without concern.

Something to consider saving for, OP.

Sure of course its best to identify the problem if you can, but I don’t see how 2oz of sealant in there is going to make a shitty ride. I ride sealant in my tubes on my commuter, it’s a nice bit of insurance, not shitty.

Probably, the only time I used sealant in tubes was on a road bike and I think the guy I borrowed them from had way more than 2oz in them.