Why is it called Evil Birch?

Just curious as to why the name? Was it an unfortunate accident, the climb or is there a troll under the bridge?

(Please say troll. makes for a much better story!)

I will buy a beer for the best story post next Tuesday’s ride.

Now the challenge is on…

I always assumed it was a play on words with “evil bitch”. Maybe the builder had a nasty breakup while he was building the trail.

Man, as far as I’m concerned, it’s the climb… it is one evil grind. Rode there last night for a the first time in ages, nice to see the new bridge in place!

It’s called Evil Birch because it was largely built by members of Team Evil, according to old ecmtb.com lore. Birch due to the forest composition.

And I think some of them still hide under the bridge.

I seem to remember quite a bit of controversy because of “team evil” back in the old ECMTB days, I don’t remember what any of it was about though.

Wasn’t there another bike forum as well? ‘Sinister’ something or other? Or was ‘team evil’ the site?

Yup, “Team Sinister”, I was a “member” of that team way back, not by choice, I was added because I rode occasionally with some of them.
There was always some type of shit going down on that site, and ECMTB with those guys, mostly between one dude and the guys from Cyclesmith, it was pretty funny.
I think I still have some vids and pics from riding back then, old footage of the stunt loop alongside the whopper powerline that most people have never seen, although I believe its still there. Also the crazy stunt loop on the other side of fight trail.

@pmachan would love to see some old pics from back in the day.

They called it evil birch cuz most of the original wooden bridges and stunts were made of you guessed it birch. And after a year or two they were pretty, wait for it wait for it evil. That’s version one. Stay tuned for version two.

Yeah, the remains of the whopper loop is still there but far from rideable. Stunt loop at whopper (if it is what I’m thinking of) is all down too- that elevated corner was cool.

I found the old external hard drive the pics/vids are on, but I don’t have a power cable for it anymore, its a 5 pin DC power cable, anybody have one of these kicking around?

Got a pic? Have a few boxes of old external drives I can look through.

Never did have the stones to ride that… that was one crazy steep chute.

I may have a 5 pin that’d work. Otherwise you might be able to swap it in to a different case.
Jeff is right - it was all about Team Evil - the original builders and the birch stands. Nothing to do with Evil climbs.
There’s a crazy thing that happened though - one of the Team Evil members - his name was Ray and for quite a while he worked as a wrench at Bikes By Dave was found dead. Well, he apparently took to the hills and life was not treating him well at all. Apparently a whole lot to it, but rumors were that he was living at the camp back there.
The whole story kind of faded - and then I heard about this news about a man’s body being found back in the Fox Lake trails (in CBC Land, that’s Evil Birch land). The second I heard this, I knew it was Ray’s body.
There IS an enchanting presence, and lure in those woods. I’ve spent countless hours moving rocks, clearing brush, scoping lines and keeping that trail alive. I’ve never ever felt alone in those woods, though. 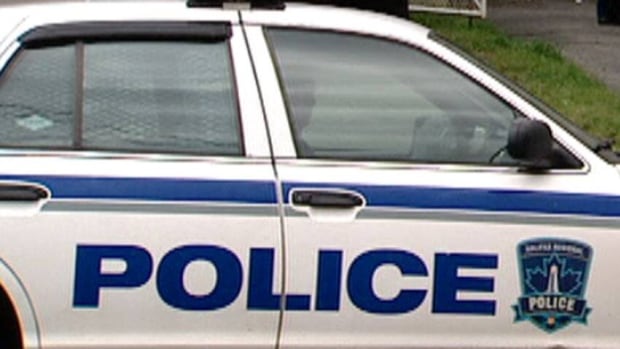 I spoke with the guy who found the body. Was biking at Evil Birch with my buddy and decided to explore further to the trails that ended up exiting at Collins Road.

The guy and his friend were fishing Fox Lake in a canoe that they keep stashed there and he told me that he had built most of the trails around Fox Lake and Charlie Lake (not what we ride as Evil Birch- the stuff with the handrails and stone steps here and there) until the city threatened him with prosecution. He even gave me his business card which listed him as ‘Trail Builder’!

Ha good times, the Evil Clowns were so wound up. I think the first time I ever blocked someone on facebook was when I found out my Number One Fan finally figured out how to get on FB. Pre-emptive blocking, I think he went off a few times on FB about me but I didn’t get to see it.