Notes: Bring a light and dress for conditions people.

Wear bright clothes maybe. Its archery and muzzel loader season. At least they will only get one of us.

If you plan to attend, please indicate that you are going above and ensure your profile has the Member Name and emergency contact filled in.

It is every rider’s responsibility to know their own abilities and ride safely. As a community ride we will ensure you are not left behind and as a group we know we are safer when we have others with us.

Please pay attention to the trail difficulty posted above.

Could I get some directions. Please and thanks.

I have some things to do here in the valley in the afternoon, so probably won’t be there. But I’ll try!

Wish I could join you but the significant other is out of town so I’m on Daddy duty. Love the Nine Mile!

Also, just a head’s up- I rode there (and The Cob) on Saturday and there were a couple of deadfalls across the trail here and there. Cleared most of them but there’s still one that was too big to deal with. It’s at the bottom of the little gully just before the first of two little bridges that’s before the second log bench going in if that makes sense? Someone had piled some smaller logs on either side to make it rideable but take care, it wasn’t a very permanent fix.

@gtrguy thanks for the heads up. I’ll bring a saw.

I wish I could make it, I had a blast last time.

@Someguywithbikes, I can pick you up on my way, if you’d like.

I appreciate the offer, but I started feeling sick at work today and should take the evening to rest and recover

That was a fun trail. There needs to be somthing that’s fast and flowie that’s decently long closer to Halifax though. Or is there? 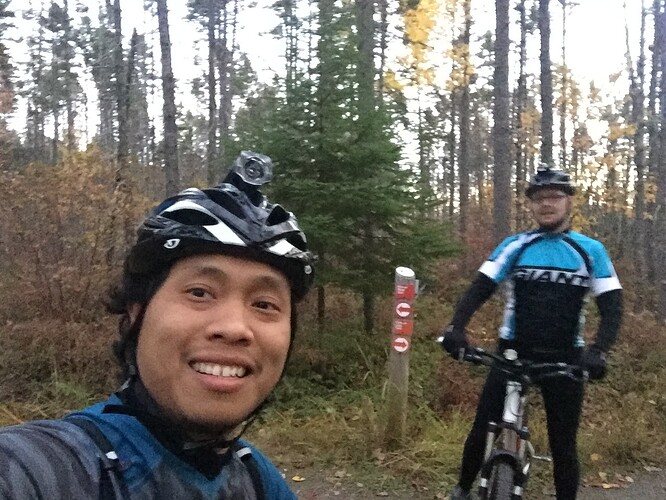 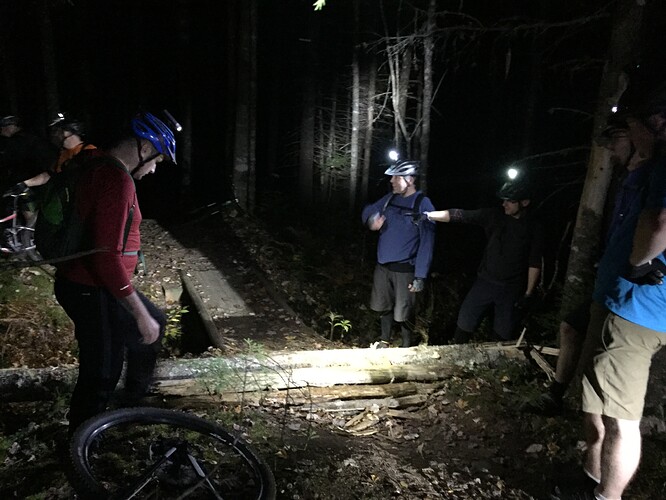 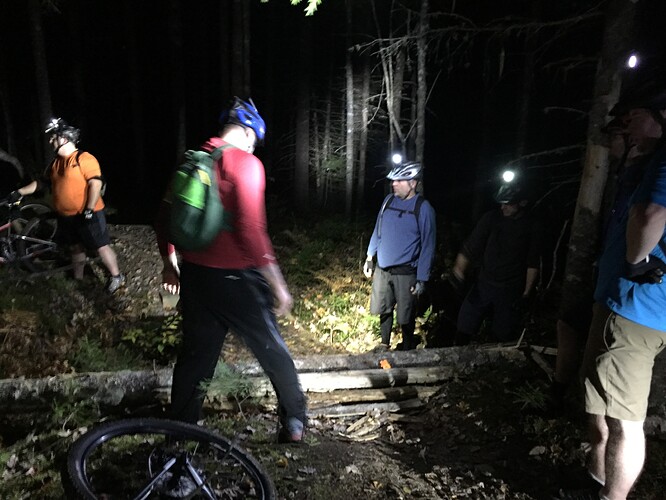 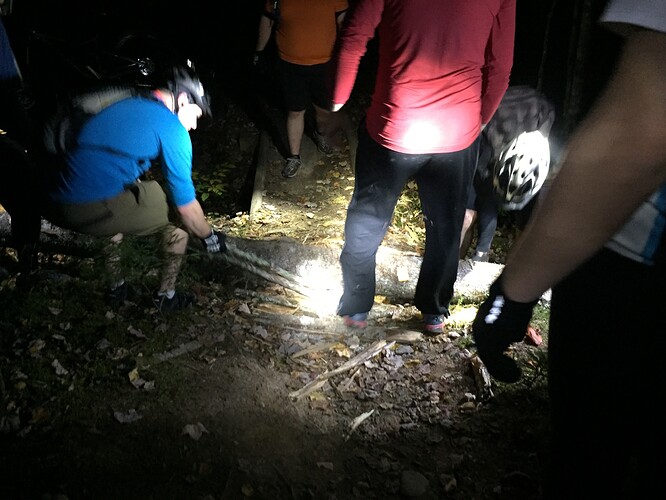 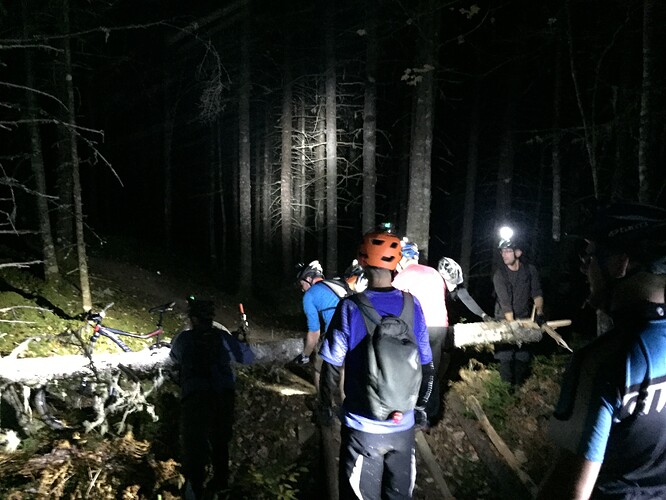 Nice work on that deadfall guys- thanks! Many hands make light work indeed…

Not yet, but the McIntosh Run trail in Herring Cove is shaping up to be nice and flowy. I rode what we’ve done so far and the ridable old footpaths, and it was pretty awesome