Fair to say that most of the regulars on the site know who Russ is and how great a guy he is. Share the hell out of this and help get his bikes back!

Please share. Let’s use the power of social to help. My good friend Russ Deveau had his place broken into and his 4 bikes stolen. For those of you that know Russ he is a mentor, trail builder an...

"Please share. Let’s use the power of social to help. My good friend Russ Deveau had his place broken into and his 4 bikes stolen. For those of you that know Russ he is a mentor, trail builder an truly and icon in our bike world here in Nova Scotia. These bikes were taken from Cole Harbour Nova Scotia. Please take a moment to share this to every social media platform and let’s do our part to help Russ get his bikes back. If you have any information please contact Crime Stoppers or Cole Harbour Detachment of the RCMP. Here is the description of the bikes and pictures 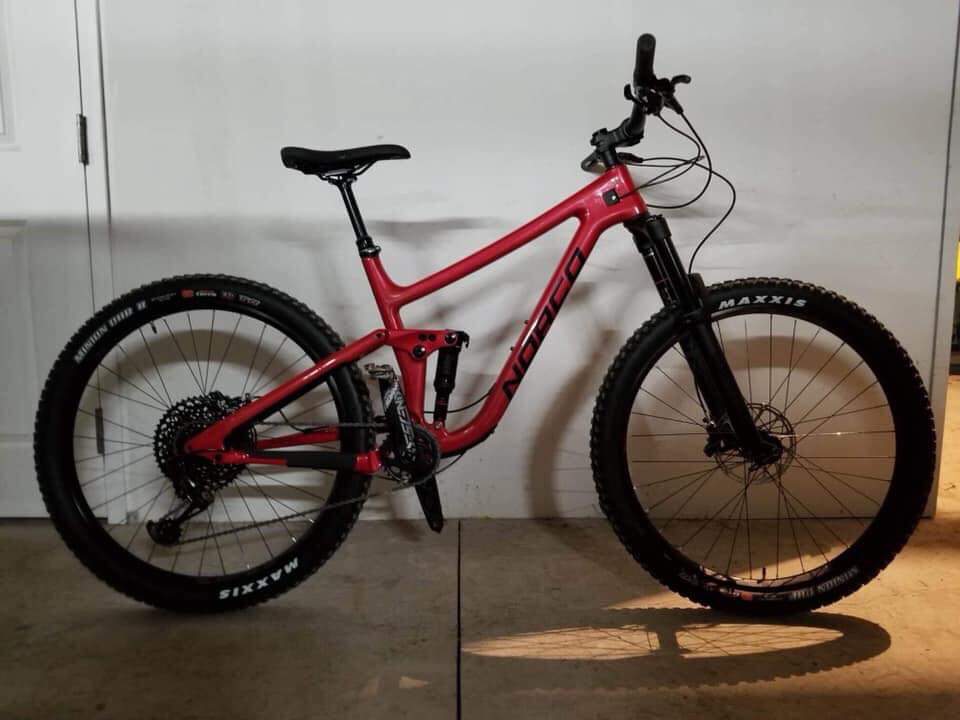 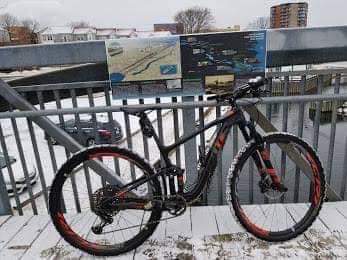 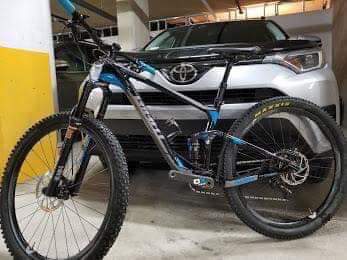 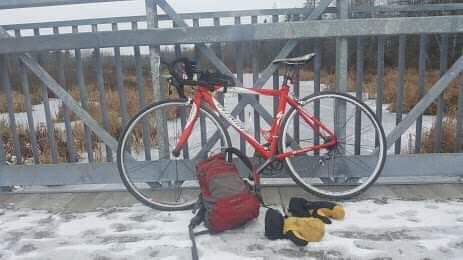 Ill keep my eyes and nose to the ground. Last year a stolen bike showed up on kijiji and was recovered. Lets hope the criminal scum show up.

That’s crazy! Hopefully they show up, there are some scummy people out there! I will keep and eye out online for them.

Thanks for the edit @JeffV. That was my plan when I got home.

For those that don’t know, to insure bikes in a house or in your car it takes some shopping around. My brokr found that Wawanesa had a policy for me with no limit on sporting goods, and also no need for a what-cha-ma-call-it thing on there to specify each bike for extra money.

For those who haven’t already, make sure you record your bike(s) serial number somewhere. I have mine saved on my phone among other places. Doesn’t help find a stolen bike, but if it is found and you have the serial number, then you can prove that it is infact your bike.

Leave a note to yourself inside the bars! With youre name andthe serial number. Find the bike show the police no arguing whos bike it is.

I’ve photographed the crap out of everything I own and store them on Flickr as private photos. Just in case.

this is horrible, i hope he gets them back

Russ this sucks. I have been there brother. Luckily I got mine back. The same good luck can happen for you too. You have a ton of good karma built up.

I use the 529 Garage app for all my family’s bikes. It’s great for keeping everything in one place (bike descriptions, serial numbers, pics, list of upgraded parts, etc).

Also you can send out an alert to other users in the area if your bike is stolen. Granted there aren’t many uses yet in this area, but it doesn’t hurt.

While I appreciate the efforts made to help Russ I worry that the social media blitz may not be the best avenue. Thieves are also on social media, they follow bike shops on Instagram, they read posts on ECMTB, Facebook…chances are good they knew exactly where to go to get the bikes. With Strava people record their rides and list their bikes for the public to view.
I work at a shop where we have a record of recovering stolen bikes. We recommend contacting bike shops and providing us with the information including a serial number as well as a police incident number.
I wish Russ the best of luck in getting them back. I’ll certainly be keeping a look out. But I fear the social media attention might have pushed the thieves underground or out of province. I hope I’m wrong.

Yes you’ll tip off the really savvy criminals, but they’re going underground and out of province anyway. I’d wager the majority of thieves though are probably not the sharpest knives in the drawer.

Definitely file a police report and contact the shops, but if it was my bike I’d rather a few hundred, if not thousands, of eyeballs on the lookout for it instead of just a few local shops.

I had my Norco range stolen last summer out of my garage with my wife home (unfortunately forgot to close after parking our baby stroller). Not sure the circumstances in this case but my story goes like this… my weekly neighborhood (Crichton park) waste/recycle pick up is fridays, the folks who took my bike are known to drive around the neighborhood in their van (older silver chevrolet) while their kids (staying well separated from the parents) go door to door asking for bottles on thursdays (evening prior to neighborhood waste collection), if they see an opportunity ie. open garage or amazon package they help themselves (our community facebook page as confirmed this same vehicle taking items). In this case they had no idea what they had stole (value wise) as my 2014 range was posted on kijiji for $400. Coincidentally I saw these folks again yesterday doing what they do. I ended up recovering my bike from another party; so the police wouldn’t do anything about these particular folks.

This recent case sounds like the thief(s) knew what they were after and probably not the same people unless the access to the bikes was a similar situation. If it is, I encourage Russ to reach out to me.